Once upon a time, Kevin Love was regarded as one of the top-tier power forwards in the NBA. It seems like many moons ago that Love was a 20-20 machine channeling his inner Moses Malone on a nightly basis, yet it was all good just a few years ago.

Since being traded to the Cleveland Cavaliers, Love has relinquished those duties of being a top power forward, and many questions have surfaced about his game since becoming the “third banana” behind LeBron James and Kyrie Irving in Cleveland. Love may not be a top-tier power forward anymore, but his talent disappeared overnight.

Let’s take a look at five things that can help Love get better production on the court in the city of the Rock and Roll Hall of Fame.

Hide Him On Defense

All players have their flaws, but have you seen Kevin Love play defense?

His defensive woes were obvious in Minnesota, but nobody cared because it was Minnesota. Now that he is under the microscope playing with LeBron James and the Cavs, they have been brought to the forefront. As Minnesota T’Wolves owner Glen Taylor mentioned:

“I think he’s around a couple guys who are awful good. Now I’m not saying that Kevin’s not good, but I think where maybe he got away with some stuff, not playing defense on our team, I’m not sure how that’s going to work in Cleveland. So I would guess they’re going to ask him to play more defense. And he’s foul-prone.”

In recent weeks, Gregg Popovich and Luke Walton took turns exploiting the defensive difficulties of Love. For the Cavs to succeed against the better teams in the NBA, they will have to play him alongside energy guys such as Tristan Thompson and Anderson Varejao. Defense is all about effort, and on that side of the ball, Love hasn’t exhibited any form of it. Defense wins championships, and until he gives more determination in that area, the Cavs will remain on the outside looking in.

Keep Him Involved Throughout The Game

The Cavs do a great job of establishing Love in the first quarter of each game, but as the game goes on he drifts away. This is partly Love’s fault, but LeBron and Kyrie should take part of the blame as well. Love obviously has a different skill set than those two, as they have the ability to score when they want. Simply put, Love can’t do that because he’s not a ball-handler.

What he can do to help his case is hit the offensive boards. Love, who was once a menace on the offensive glass, is not even in the top 20 in total offensive rebounds in the NBA. By hitting the offensive boards, it will allow him to get easy buckets the way he did in Minnesota. For a player who was used to having the ball in his hands quite a bit, it has been an adjustment to receive the ball in spurts. It’s up to coach LeBron and coach David Blatt to keep Love involved for the duration of the game.

Allow Him To Use His Versatility

Love is one of the most talented players on the offensive side of the ball. With that said, the Cavs need to use him as such. Many bigs in the NBA do not possess the ability to shoot the three, post up, pass and shoot the midrange jump shot. Love can do all of the above, but the Cavs have condensed his freedom in their offense.

It may seem like he’s shooting more three-pointers in Cleveland compared to his days in Minnesota, but he’s not. In his last three seasons as a member of the T’Wolves, he shot 5.1, 5.1 and 6.6 attempts per game. In his two seasons in Cleveland, he is at 5.2 and 5.5 per contest. The problem is that in Minnesota he had the luxury to score from the paint and mid-post as well while the Cavs have turned him into a one-trick pony — a three-point shooter.

Not to slight the abilities of New Orleans Pelicans sharpshooter Ryan Anderson, but essentially Love is Anderson in this offense. It doesn’t make any sense to have a player with Love’s skills play a role of a specialist when he offers so much more.

No King, No Kyrie

When the Boston Celtics assembled their “Big 3” with Paul Pierce, Ray Allen and Kevin Garnett, many wondered how they would mesh with one basketball. The three unselfishly took on different roles they weren’t accustomed to, and it benefited the team all the way to a championship.

With coach LeBron and coach Blatt allowing Love to play with a lineup of Delly-Shump-Jefferson-Love-Varejao, it would allow him to have the freedom of playing as he did when he was an All-Star in Minnesota. Playing him with that lineup or one similar would give him maybe a few minutes where he is the focal point of the offense. A few minutes may not seem like much, but it could do a lot for his psyche for the other crucial moments of the game.

Get a Damn Haircut

A haircut is essential to one’s success. The all-natural S-Curl is not what’s up. It’s time to head to the barbershop, K-Love.

All in all, things are not as bad as they seem in Cleveland. Despite getting blown out by the Golden State Warriors, the Cavs are still atop of the Eastern Conference. A championship is still in reach with this team, and a few minor tweaks could change everything. The first order of business is to change how they utilize Kevin Love.

As the season winds down, there isn’t a lot of time to fix a problem that has been imminent for almost two years. It may seem implausible that the Larry O’Brien Trophy will be hoisted by the Cavs, but there is hope to bring a title to the city of Cleveland for the faithful fans and, yes, also for Uncle Charles Y’all. 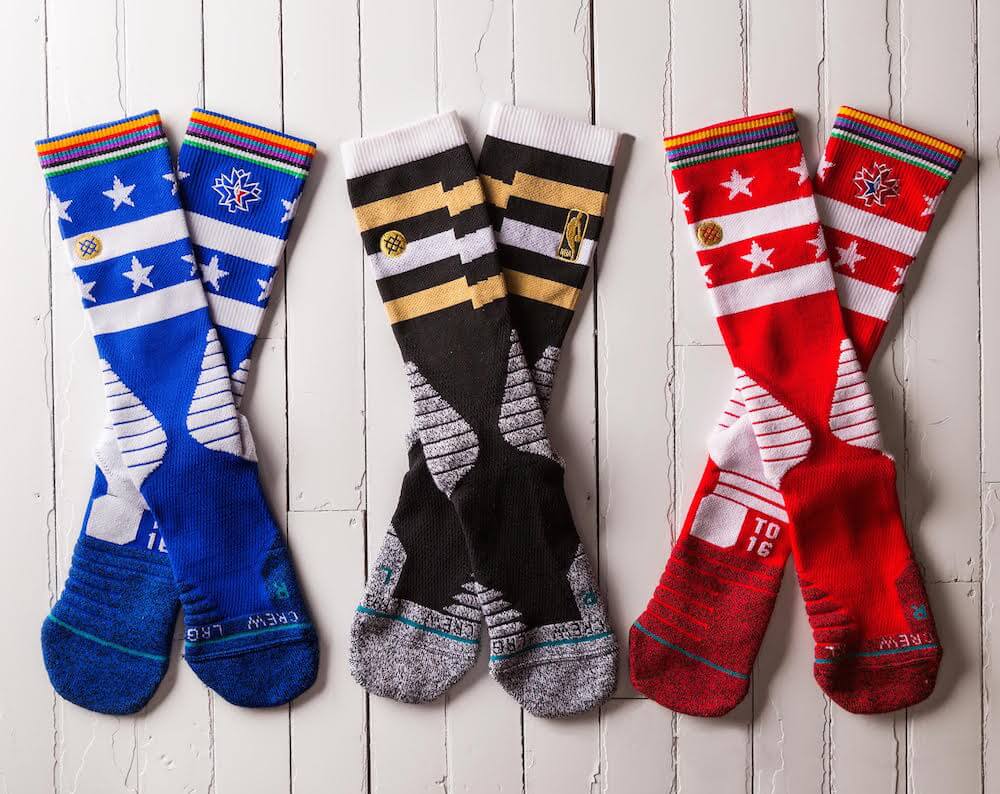