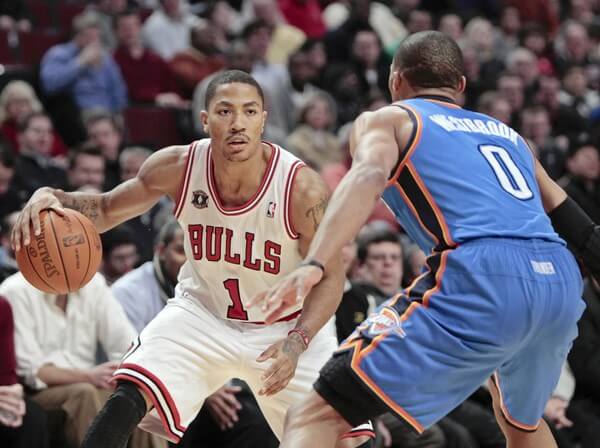 On this edition of #theUCshow, we really started off this show with good intentions. We thought we were going to have an organized show where we would talk about the AFC Championship and the NFC Championship, plus talk about current news in the sports world like Dez Bryant's "altercation" with one Lil' Wayne.

Fortunately, that never quite happened.

While we did talk about Dez/Wayne...and we did talk Niners/Giants with David Fucillo of Niners Nation...once the homie Bryan Crawford dialed in to talk Bulls vs. Heat....and once we brought on the homie Cuffs the Legend to talk LeBron vs. Kobe...somehow we ended up with five brothers talking about anything and everything about the NBA.

This was one of the best shows I've ever been a part of. Hilarity at its finest. Be sure to subscribe to the podcast on iTunes as well.

Listen to internet radio with The Unsportsmanlike Conduct Show