In South Florida, the sun shines incessantly, and the excitement in the air is forever exuberant. If you haven’t been to Miami, I suggest that you go. If you are single, you may not make it back, and if you are married, you may end up with a stable of sunglasses for future visits.

There are beautiful people, great food, beaches, nightclubs, great scenery and anything you can imagine that’s fun in the place that Dan Le Batard, Dwayne “The Rock” Johnson, Gloria Estefan, Chad Johnson and Rick Ross all call home. To some, it’s a dream place to live, and for others, it’s a vacation destination to get away from reality. All in all, being in Miami is fairy tale-like. In a surprising twist of events, the breathtaking city is now missing its brightest star, one that shined for 13 years. Yes, I’m talking about Dwyane Wade.

For a place that’s always filled with elation, that feeling has been absent since Wade announced that he would no longer mesmerize fans in American Airlines Arena. Seeing Wade in a different jersey will be a tough pill for Heat fans and basketball fans to swallow, but it’s the sad reality that they have to face. While the jersey colors are somewhat the same, Wade will be making a homecoming of sorts as he signed a two-year deal worth $47 million with the Chicago Bulls. A once-rival of the Bulls, Wade will get to suit up for a team he watched as a youngster growing up in Richards, Illinois. The marriage between Wade and Miami is over. In the case of the Heat and Wade, it appeared that eternity was something that was forthcoming, but ego and (well-deserved) entitlement ended the enchanted ending.

In an era in which players switch teams as often as people change clothes, Wade was the anti-version of what we know as a ring chaser (cough, cough David West) or someone who has a liking to switch teams for a better opportunity. In 13 years, Wade has been at the forefront of all things involved with the Heat. From championships to 15-win seasons and star-studded teammates, Wade was there. Through the good and bad times, his loyalty remained while playing for Miami. Whether it was running the wing with LeBron James and Chris Bosh or with Mario Chalmers and Daequan Cook, it was certain that the 12-time NBA All-Star would have his fingerprints all over the Heat.

During Wade’s era as a member of the Heat, he sacrificed stats and money to allow Miami to construct championship rosters. Some of Wade’s sacrifice garnered a head scratch or two, but the result often was positive. Winning championships isn’t an easy feat, and he has three of them to show for his sacrifices. His first title he obtained by being the focal point to the team, while his last two he played the role of an orchestrator as the brains behind assembling the “Big 3” with Bosh and James. During that period when he played second fiddle to King James, his knees worked on a part-time basis, and he burned enough FMLA time to raise an eyebrow. But when it mattered most, he laid it all on the line for the organization that drafted him in 2003. Today, that duplication of sacrifice spawned by Wade has come back haunt him. To no surprise, he asked Pat Riley and the Heat front office for what he deserved: M-O-N-E-Y.

Riley is known to be a dictator, and he likes doing things his way. In Riley’s case, it’s hard to argue with that notion because the guy with the best slick-back hair known to man has nine championship rings. Although he is usually right, I believe that he made a mistake in letting the heart of South Beach leave town, and Riley’s ego had a lot to do with. From a business standpoint, it makes sense to go younger and dump large amounts of cash into younger players. But if anyone knows how important stars are to the city that he’s poured his all into, it’s Riley. Coaching in Los Angeles and New York, he understands the impact that is felt with those fan bases. Can you imagine Riley letting an aging Magic Johnson or Patrick Ewing leave Los Angeles and New York? Um … No. So why is it any different with Wade?

It’s no secret why Wade left Miami. He wanted to get paid, and after years of sacrifice and never being the highest paid player on the team he helped really put on the map, he deserved the big payday that Kobe Bryant and many athletes have received as parting gifts on the way into retirement. Unlike Bryant, Wade is at a stage where he can still play quality basketball. While his knees have the predilection to compare to Betty White’s at times, he averaged a solid 19.0 points, 4.1 rebounds and 4.6 assists per game this past regular season and even increased his points and assist totals in the playoffs. Despite being a step closer toward 35 years of age, the Euro-stepping, midrange-jump-shooting aficionado still has some left in the tank.

The Wade era may be over in Miami, but there are 13 years of undying memories. The ending could have been afterthought if Miami’s front office would have opened up the checkbook, but that’s the harsh business side of professional sports. If Pat Riley felt that it was SOOOOOOO SADDDDDD that Wade is no longer the mayor of Dade County, he should have paid him more than the two-year, $40 million deal that he offered. The entitlement of Wade is deserved, and the franchise’s greatest player will likely have his basketball curtain call in another city. In Riley’s case, his ego is warranted as well, but the two E’s put an end to a beautiful run in Miami sports history.

The “D” in Dade County was replaced with a “W” for 13 years, and now that the “D” is back where it started, it presents the harsh reality that the days of Wade are no more in South Beach.

2 Replies to “Ego And Entitlement: Why Dwyane Wade Is No Longer In Miami”

Ego And Entitlement: Why Dwyane Wade Is No Longer In Miami 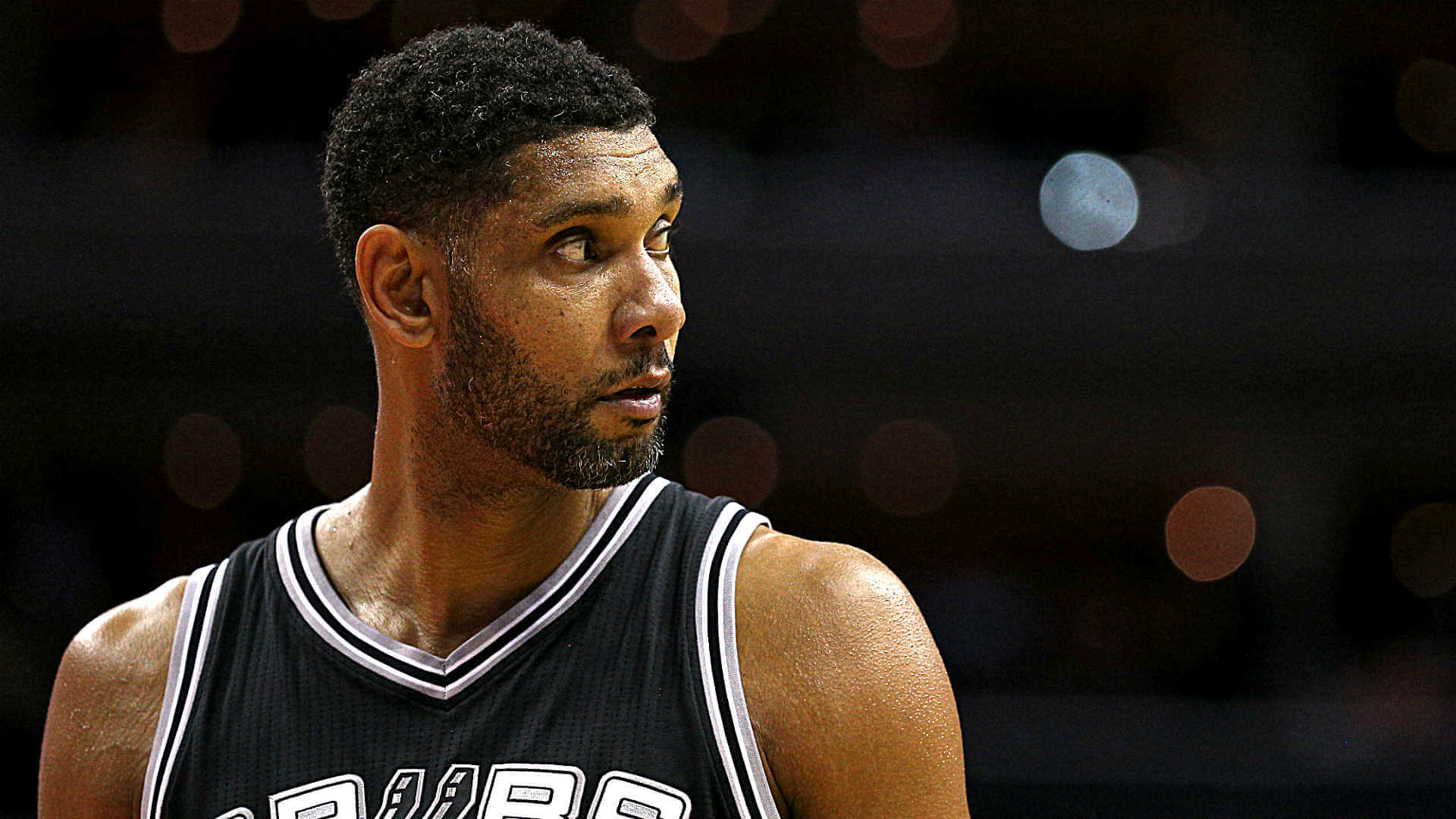 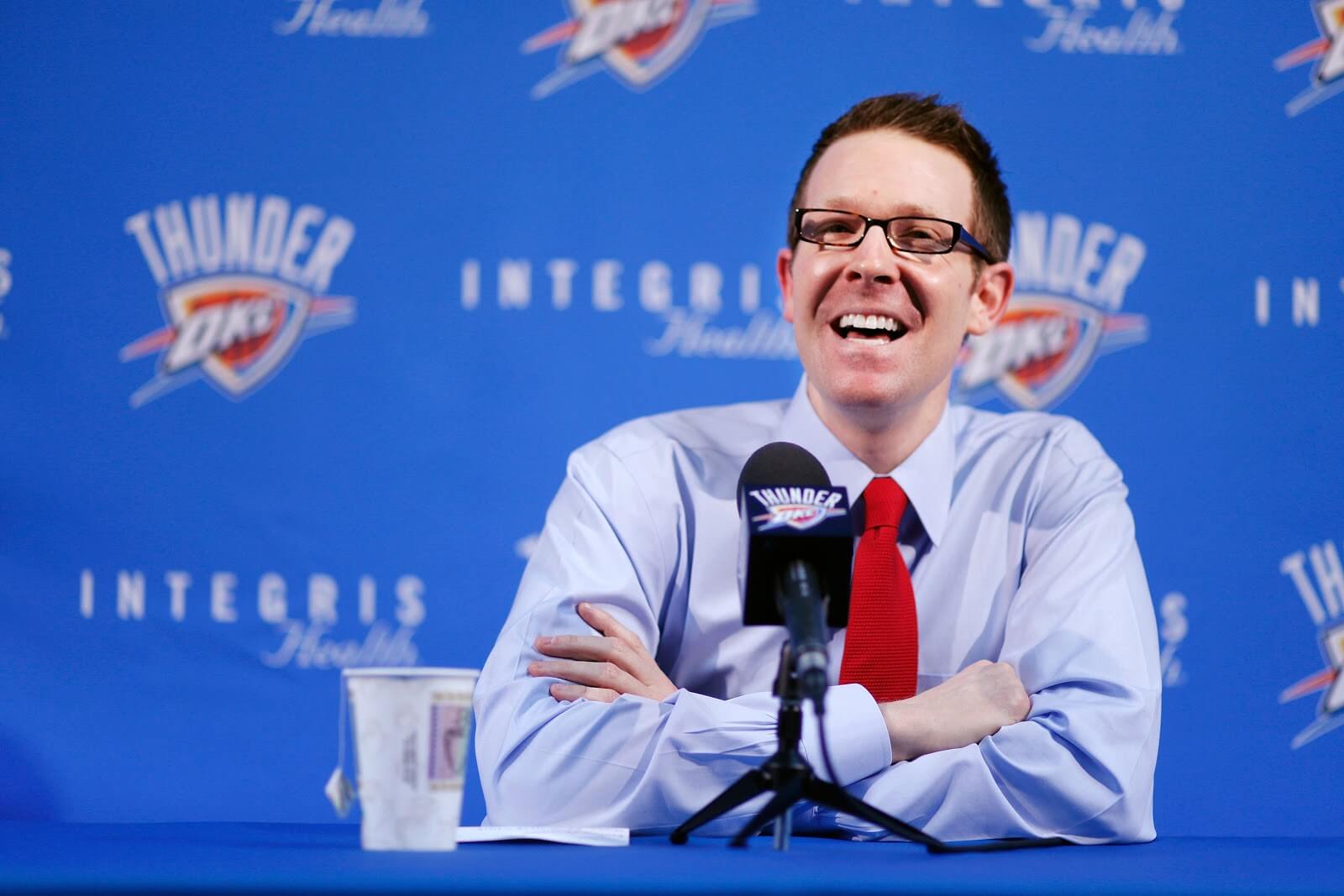 Basketball Kevin Durant’s Departure Is All The Oklahoma…
2