His ferocity on the both ends of the floor drives the Golden State Warriors. There seems to be a direct correlation between the reigning champs going on a run and his air of confidence that he exudes. He talks trash both on and off the court. He yells and pounds his chest after big stops on defense and big buckets on offense. He is a walking, talking motivational speech, and the Warriors feed off of it. He is the most important player on the NBA’s best team.

He is Draymond Green.

It sounds absurd at first. Stephen Curry’s accolades speak for themselves. He’s the reigning MVP, he leads the league in virtually every offensive statistic and he’s on pace to make somewhere north of 400 three-pointers this season, which doesn’t even make sense.

If he continues producing like he has through the first third of the season, Curry is going to win his second consecutive MVP award.

Draymond, on the other hand, is the quintessential “glue guy.” He is the best on the team at doing the things that aren’t quantifiable. He’s the hustle guy. He’s the guy who’ll grab a big rebound, play tough defense and dive for 50-50 balls. He’s the high-energy “spark” that seemingly every good team has.

The thing with Draymond, and part of what makes him the league’s most intriguing player, is that he’s the Michael Jordan of glue guys.

Green is averaging 14 points, nine boards and seven assists per game. He also plays Defensive Player of the Year defense by guarding all five positions at an elite level.

The argument here is not Draymond’s production in the box score, though. It’s his importance to the Warriors and making them the first team in the history of professional sports to go 24-0 to start a season.

Draymond’s versatility is what really makes the Warriors tick. His ability to stonewall the opposing team’s center or power forward, grab the rebound, lead the break, and notch an assist or score a bucket is something that not a lot of guys can do — and all the ones who can are perennial all-stars.

This became most apparent during the Warriors’ 24th game of the year. It was the sixth game of a road trip, and the Warriors were without Harrison Barnes and Klay Thompson. They needed someone to step up, and Draymond Green did. He did it for 50 minutes as the Warriors ground out a double-overtime win.

Every minute he was on the floor, you could almost feel Green’s energy and see him willing his team to a win. Sure, Curry had 38 points, 11 rebounds and eight assists, but anyone who watched that game saw just how important Draymond is to Golden State.

With the Warriors in desperate need of offense and defense to make up for the absence of Barnes and Thompson, Green notched a cool 5×5, with 24 points, 11 boards, eight assists, five steals and five blocks. He was vocal all game and made several enormous plays down the stretch. All in a day’s work for Golden State’s most important piece.

Since the Warriors are best known for their offense, we’ll start there in evaluating Green’s importance to these Warriors.

Yes, Stephen Curry’s ball-handling and scoring are enough to make you want to quit everything and lose the will to live because you’ll never be that good at anything in your life no matter how hard you try. Curry’s offensive arsenal is unmatched and what makes him the league’s deadliest offensive player.

Green, however, provides an outlet on offense that Curry uses often. With the way Golden State spaces the floor using Klay Thompson and Harrison Barnes, Draymond is often left alone at the top of the key. When Curry gets in trouble, he’s got Green at the top of the key, who then initiates effectively an odd-man break for the Warriors. He drives and puts up a layup or kicks it to one of the wings where the three is wide open.

His versatility to put the ball on the floor, score near the basket or make a pass back out to the perimeter is essentially what drives Golden State’s offense. He’s evolved into a multifaceted offensive player who is smart, can create off the dribble, play with his back to the basket and hit threes at a high enough clip that he can’t be left alone on the perimeter.

Draymond standing at the top of the arc is what sets the rest of the Warrior offense in motion. It gives Curry the space — even though he doesn’t need much — to make the moves and get up the shots he does.

If Green was not a threat to shoot or make a play off the dribble up there, Curry would face even more double teams than he currently does. And when the opposing team does bring an extra defender, there’s Green to make a play.

With Draymond on the floor, the Warriors’ offensive rating is 116.7, the best in the league. With Green off the floor, that dips to 102.8, good for 28th in the league. Given that they play most of their minutes together, Curry’s numbers are nearly identical to Draymond’s in these categories.

As much good as he does for Golden State’s offense, where Green’s presence is really felt is on the defensive end. The Warriors have a number of above-average defenders, but Green makes a different type of impact. There’s a reason that he came in second in DPOY voting in 2014-15, while also receiving the most first-place votes.

The Warriors’ defensive rating with Green on the floor is 95.8, second in the Association behind the Spurs. With Green off the floor, that number climbs to 104.2, 13th in the league.

He is a tenacious defender with the quickness to guard perimeter players and the size and strength to make life difficult on opposing fours and fives. He welcomes the challenge and seems to thrive off sticking his nose in on the block and being physical.

All of these qualities allow him to anchor the most volatile lineup in the NBA, maybe ever. This lineup has been aptly labeled the Warriors’ “Death Lineup.” That’s the lineup of Stephen Curry, Klay Thompson, Andre Iguodala, Harrison Barnes and Draymond Green, with Green at center.

In 4.6 minutes per game, this lineup averages 16 points, four boards and four assists on 64 percent shooting from the field and 63 percent from beyond the arc.

Conversely, opponents average nine, four and one on 38 percent from the field and 17 percent from three. It’s a suffocating defense that sees switches everywhere and an offense that moves at a blistering pace and scores at will. It simply demoralizes opposing teams. (Seriously, if you haven’t watched this lineup play together, get on it. It is an exhilarating brand of shooty hoops).

It is borderline unfair, and it is all made possible by Draymond.

Without Curry, Golden State would have to invent some new ways to score and probably get Thompson and Barnes more involved. Without Draymond Green, they would have to almost entirely reinvent their offensive and defensive schemes.

While Stephen Curry remains the Warriors’ undisputed best player, Draymond Green is their second best player and their most important. While Steph allows the Warriors to destroy opponents with an offensive onslaught that is seemingly indefensible, Green allows them to operate in such a way that they win 24 games in a row.

Draymond Green is the reason the Warriors’ system operates the way it does and the reason it is so hard seeing any team that stacks up in a seven-game series with them.

Draymond Green Is The Heartbeat Of The NBA’s Best Team 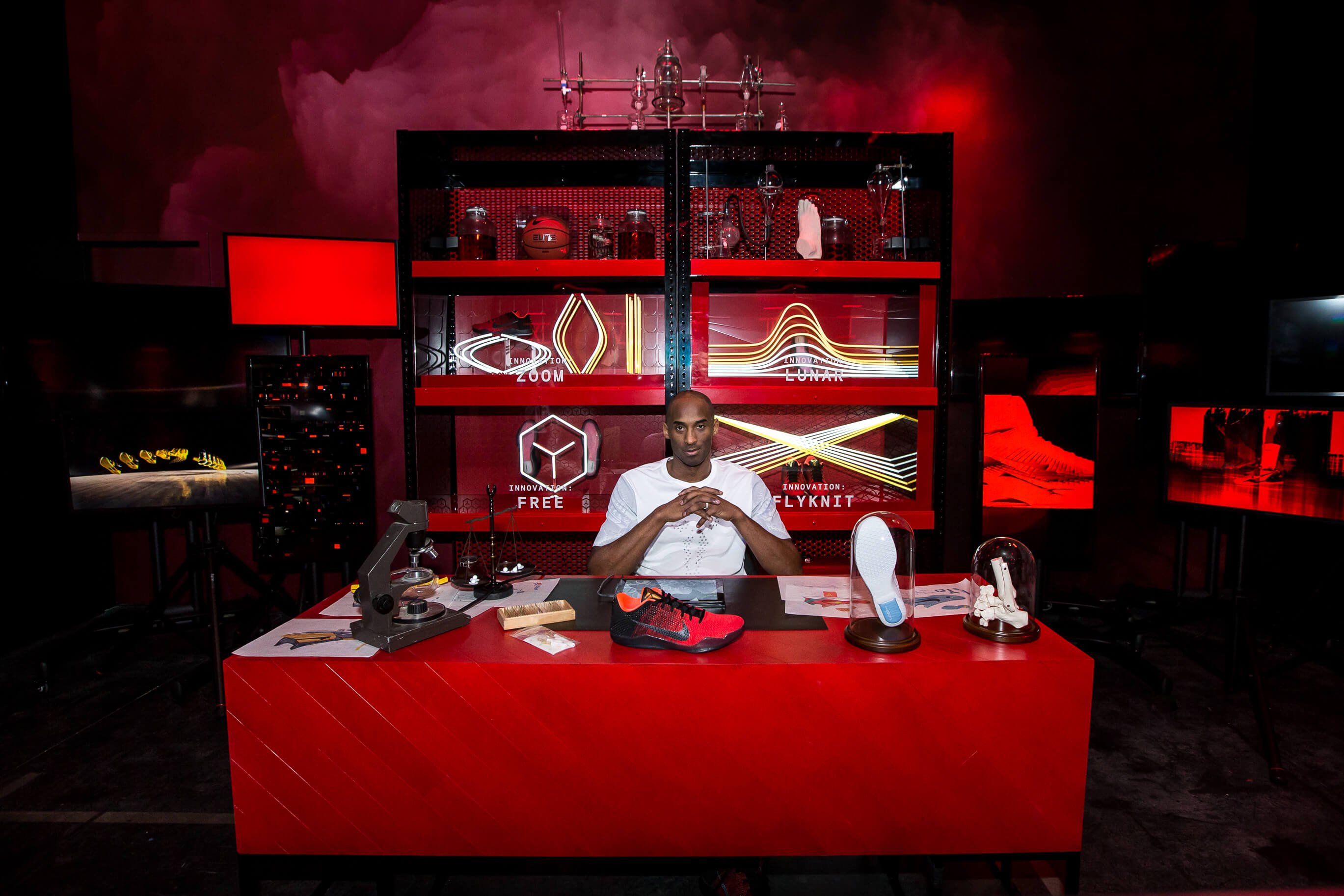