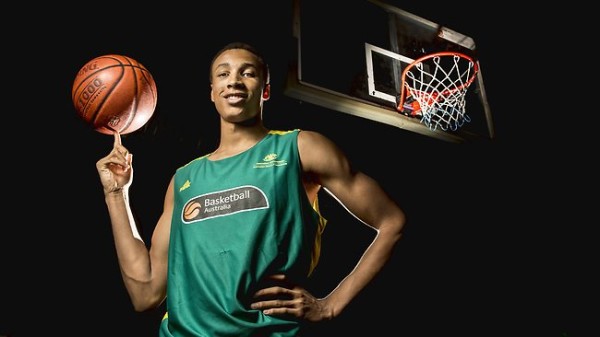 For the past several months, there has been this relatively unknown, intriguing NBA draft prospect garnering interest. He’s impressed NBA scouts since he dazzled at the 2013 Nike Hoop Summit.

Those who were fortunate enough to have seen that game live walked away convinced they had witnessed something special. Then as fate would have it, this man of mystery would compete at the FIBA Under-19 World Championship and show those same witnesses that he was more than a just a one-time event wonder. To the world at large, his name was more legend than anything else, but with the NBA Draft pending, Dante Exum is very much the real deal.

Let the record state that as a Philadelphia 76ers fan, I’ve tried my best to ignore the talk surrounding Dante Exum. It’s not because I doubt he’s as good as many believe he is. Trust me, the more I research him, the more impressive he seems. No, my reasons for wanting no parts of him are solely based on the ramifications acquiring him would have on Michael Carter-Williams. There have been trade rumors that have all but said if Exum were to come to the Sixers, MCW would be on his way out.

Now, Michael Carter-Williams most likely isn’t the next great point guard of the NBA. I expect him to have a good, productive career, but nothing extraordinary. However, the fact of the matter is not only is he the reigning Rookie of the Year and current face of the franchise, but he’s gone through the trenches. Last season was unbearable, but 76ers fans had faith that the light was at the other end of the tunnel. For better or worse, MCW has earned his appreciation in the city of Philadelphia. Watching him get traded for another undeveloped prospect who may or may not be better than him isn’t something I’m interested in seeing.

As the draft creeps closer, all reports on what the Sixers are set to do seem like smoke screens — a ploy to get Cleveland to play its hand, while Sam Hinkie maintains the path he’s set for the franchise. Then Joel Embiid got hurt (again). The possibility of the 76ers being able to draft Andrew Wiggins without having to trade up dramatically decreased (as expected), and suddenly Exum appealed to me a little bit more. Like I already stated, I had no issues with his game, but if there is even a possibility the Sixers would consider drafting Embiid and his injuries with the third pick, then that would be far worse to bear.

For the past week, I’ve been slowly buying in to the Exum hype, and I’m mad that I opposed the move for this long. I even came to peace with the reality that MCW could still part ways with the team, but self-assurance tells me he’ll be around.

Should the 76ers remain in their designated spot in the draft, the possibility of pairing Exum with MCW is one that I’ll live with. In fact, the development of the two together would be mutually beneficial for them, especially on the defensive end. With a wingspan measuring in at 6’9″, the defensive mismatches Exum would pose paired with MCW would be beautiful. It would also be awkward and a sloppy transition in the beginning, but beautiful nonetheless. Coach Brett Brown is familiar with him, and he’s already proved that he’s committed to getting the most out of every player on his roster.

Building around a core of Nerlens Noel, MCW, Dante Exum and another lottery pick (possibly Julius Randle) would alter the face of the 76ers for the next several years. If Sam Hinkie allows this possible formation of the Sixers to exist, then it could serve as the true start of this new era in the franchise. A team with that much youth and athleticism would be reminiscent of the 2001-02 Los Angeles Clippers. They didn’t win many games (and the Sixers aren’t expected to), but they were fun to watch. Darius Miles, Lamar Odom, Elton Brand and Corey Maggette were all coming into their own, and despite being a terrible team, they were exciting to watch.

The Sixers are projected to be bad again (though not as historically bad), and the least they can do is give people a reason to watch. If it starts with Dante Exum then so be it.

The Australian prospect wasn’t the first player to cross my mind when looking at the surplus of talent in this draft, but he’s certainly no slouch. His explosive first step and ability to shoot are traits the Sixers have lacked on the perimeter for some time. He can play as the primary ball handler or rotate as the off-ball guard and adapt just as well. Versatility is as important as athleticism, and Exum has plenty of both. He isn’t Evan Turner 2.0, and while that name is still a sore spot for Philadelphia fans, Exum is the answer we’ve been waiting for. Should his name be called by Adam Silver on behalf of the Philadelphia 76ers on draft night, then watching his NBA journey begin will be something to appreciate.

Besides, who could hate a player who’s able to poke fun at himself? If his recent Foot Locker and Red Bull commercials are any indication, then Exum is going to adjust to the public eye no matter where he lands. 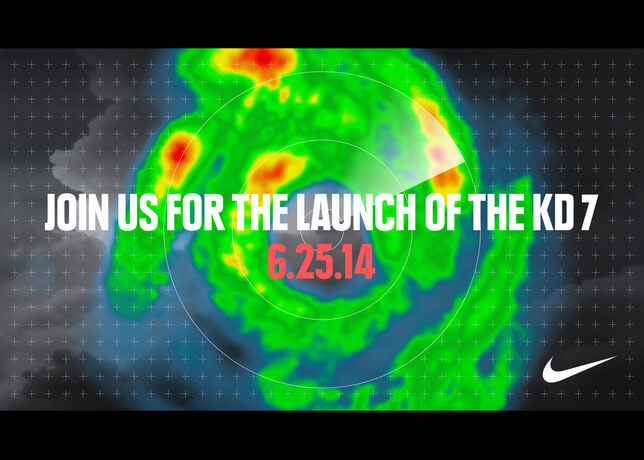