Jamal Crawford’s basketball aptitude is matchless. His serene style of play combined with a fondness to break ankles across NBA arenas differs from past and present players in the NBA. While Allen Iverson and Tim Hardaway are the forefathers of the crossover coalition, Crawford is the remix.

He’s a hoops illusionist akin to David Blaine when the orange leather graces his hands. Not to place Crawford in the class of “all-time” status, but he’s made his hallmark in the NBA over 15 years.

Since entering the NBA in 2000, Crawford has evaded comparisons of his peers in the same manner as he’s skirted around defenders in his path. In sports, we like to discover the closest comparison in search of a carbon copy. The search for the next Michael Jordan is never-ending. Now, the search of finding the next LeBron or Kobe is well on its way. For Crawford, it’s going on 17 years, and he’s remained unscathed in finding a basketball equal.

Despite the inability to find a match that is comparable to Crawford, he has never been confused with one of the greatest to play the game. Like all of us, Crawford has imperfections. His shot selection gives current Clippers head coach Doc Rivers more reasons to need a Ricola for his raspy voice. His playmaking abilities are so-so, and his defense is as casual as his perceived demeanor.

Regardless of his well-known deficiencies, he continues to make his mark in the NBA.

He is as cunning as his right-to-light crossover that has captivated several would-be defenders in his way. After years of breaking ankles, it comes as a surprise that ankle insurance isn’t required in the NBA.

The more thought you put into Crawford’s divine style of play, his comparison goes beyond basketball. As I rummaged through NBA players, I came up empty of a valid comparison. With no true comparison, it led me to think beyond basketball and sports itself.

At the time, I was listening to an old Fabolous mixtape titled The S.O.U.L. Tape. After listening to Fab dismantle track after track, an imaginary light bulb appeared over my head.

As I continued to listen to my archive of Fabolous tracks, the associations between arguably the most underrated rapper and the crossover aficionado continued to resonate.

Of course, I’m not saying that Fab can pull up for three 30 feet away from the hoop and knock down effortless three-pointers. Nor am I saying Crawford can eloquently ride a beat. But for a strange reason, their legacies, styles, longevity and adaptability are eerily similar.

To some, Fab delivers witty but creative bars, while others dislike his bravura on the microphone for the same reasons why people praise him. The same can be said for Crawford. Many NBA pundits don’t agree with Crawford’s style of play. He merely focuses on one side of the ball, and his shoot-first mentality matched with his proclivity for compering dribbling exhibitions are easy to be turned off by.

When looking at the NBA and hip-hop, there are new faces year after year. The steady infusion of new talent is hard keep up with. Between the Desiinger’s and Ben Simmons of the world, Crawford and Fabolous continue to find ways to reinvent themselves while knocking on the door to 40 years old.

In some way, the two have upheld longevity over 15 years with no signs of slowing down. Both baby-faced, almost 40-year-olds’ ability to play and rap at an unfailing level has been remarkable.

When taking a deeper look at Crawford’s NBA career, he’s averaged over 13.9 points per game for over 13 seasons. He boasts a career scoring average of 15.5. Although the number may not seem like much, it speaks volumes for a “bench player.” In his role of a sixth man, it has afforded him the opportunity to win three Sixth Man of the Year awards. Crawford’s wave of success has come under 17 different head coaches and six teams. As he nears the age where NBA players hit a rapid decline, he was awarded a three-year contract worth $42 million this past summer.

Dating back to 2001, Fab has two platinum and gold albums. His list of achievements also include releasing a combined total of 19 mixtapes, albums and EPs. Like Crawford’s Sixth Man awards, Fab’s list of accomplishments include one BET award and an award from the ASCAP Rhythm and Soul Music Awards.

While their run of perceived brilliance didn’t include Grammy awards, All-Star selections or even global fame, their impact in the hip-hop and basketball worlds links them together. The two may never end up the Basketball or Rock N’ Hall of Fame, but their rapping and basketball pedigrees will be esteemed for years after they are done.

In eras where legends like Lil’ Wayne, Drake, Nas, Jay-Z, Kobe, Shaq and LeBron conquered, Crawford and Fab etched legacies of their own. Although they were never in the conversation in being the best rapper or basketball player, their distinctive panache set them apart from their peers.

Who Fab and Crawford are in their careers can differ on whom you ask. Their exclusivity will further be modified as they linger on. Until that time is concluded, we will get a constant dose of crossovers, three-pointers, vintage jerseys and punchlines that’ll continue to inspire the fixation of two of the most transcendent deities that we’ve witnessed in hip-hop and the NBA.

2 Replies to “From Crossovers To Punchlines, Jamal Crawford, Fabolous Intertwined As One”

From Crossovers To Punchlines, Jamal Crawford, Fabolous Intertwined As One 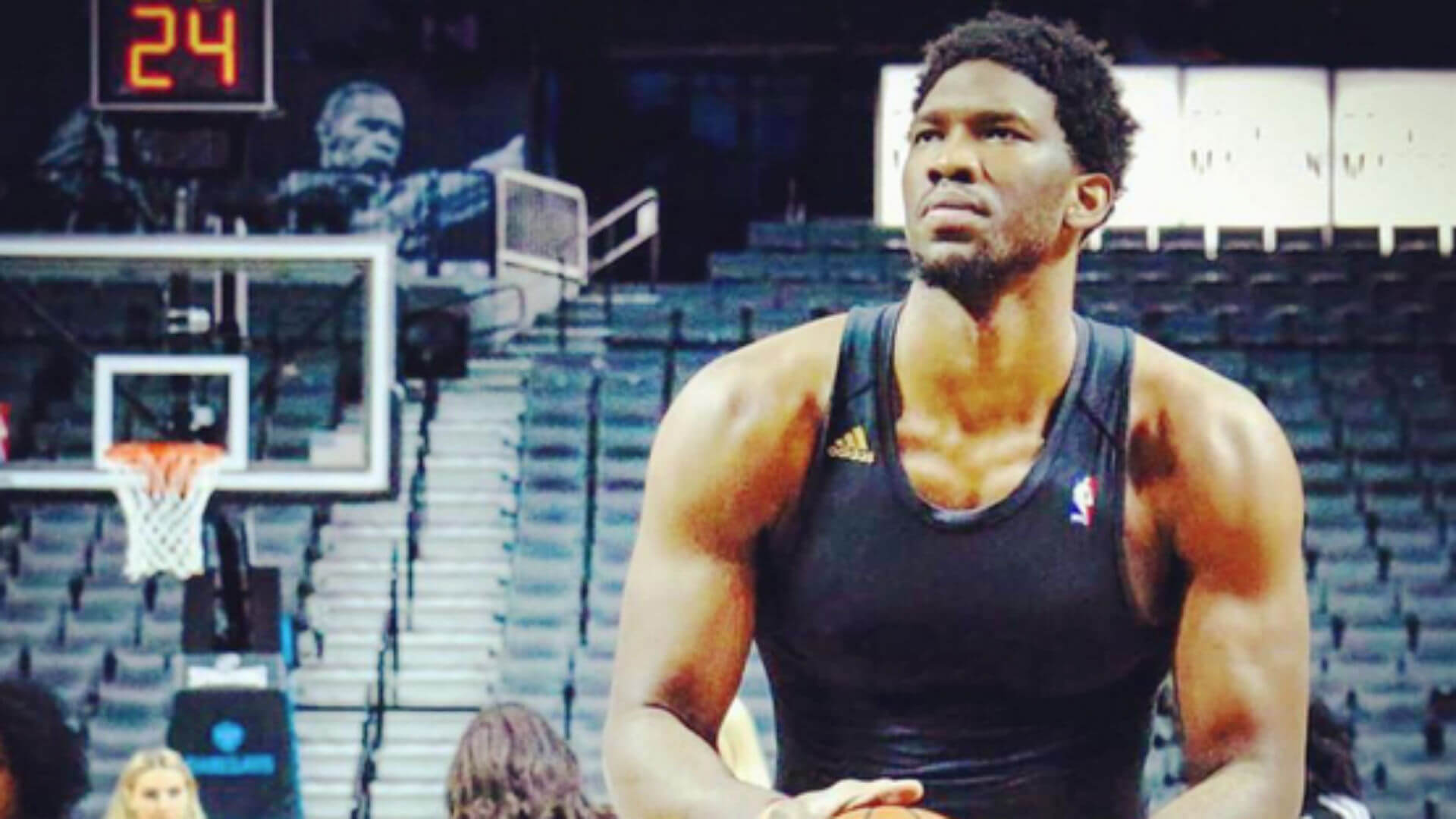