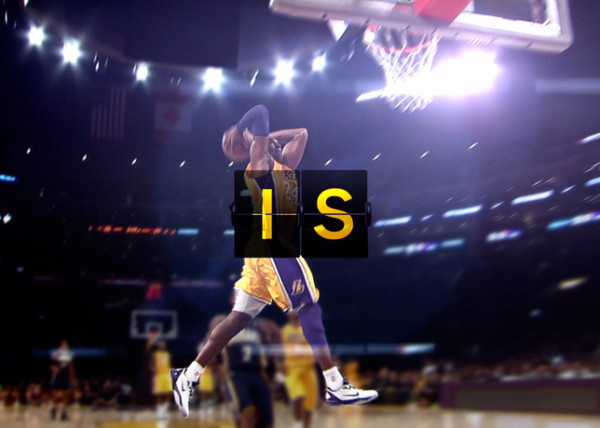 Over the past few years, people have seemingly gone out of their way to try and reduce Kobe Bryant to being nothing more than a “chucker” who was less concerned about the Lakers winning and more concerned with getting his. And if you’re one of those people who thinks that to be true, then you don’t understand Kobe.

For all of those who tried to pump up Pau Gasol, Andrew Bynum and even Dwight Howard as being more valuable to the Lakers than Kobe is, you’re no longer qualified to discuss basketball. Why?

Because Bynum hasn’t played at all in 2012-13, Pau has locked himself in his house, eating ice cream by the gallon and crying while watching a Lifetime movie … in the dark. Dwight now wears a headband that seems to make his back, and shoulder hurt, and through all of this, Bean is still out there doing his thing for the Lakers.

At 34 years old, he leads the NBA in scoring and is having the most efficient campaign of his 17-year career. Yeah, you read that right, but allow myself to repeat myself: 17 years of giving motherfuckers THAT WORK.

So if you’re a Kobe hater, your opinion of him doesn’t really matter. The man’s resume speaks for itself, and one thing remains true: When it comes to basketball, you can ALWAYS #CountOnKobe.

9 Replies to “Counting On Kobe And Playing The Safe Bet”