National championships are hard to come by, and just because you are ranked at the top, it doesn’t mean somebody from the bottom won’t knock you off on the road to Houston. It’s true that the stronger your ranking, the smoother your path to success, but not everybody has an airtight case (Villanova I’m looking at you) and that is where we come in.

In honor of the beginning of what is arguably the best month in sports, TSFJ has decided to celebrate the calm before the madness by breaking down each of the AP Top 5 ranked teams.  Will they make a national title run or not? Let’s figure out your bracket together.

Last up: the No. 1 ranked Kansas Jayhawks

Why They Will Win It All

Kansas is the strongest, most well-rounded team in the country. They have a near-perfect record (27-4) with losses to power-houses like Michigan State, West Virginia, Iowa State and Oklahoma State. They play in one of the hardest conferences in college basketball and have won that conference title for 12-consecutive years, eight of which have been claimed without a tie.

…and then there is Perry Ellis.

Before you cue up the old-man jokes, just know that Ellis leads the team in several categories, averaging 16.5 points per game, six rebounds per game and he shoots 52.1 percent from the field – 76.3 percent from the free throw line, 45.6 percent from beyond the arc. His experience is invaluable to the Jayhawks and head coach Bill Self knows he can count on the 6-foot-8 senior to step up and lead the squad during tight games.

That brings us to Self. In 12 seasons at Kansas, Bill Self is 352-78 (81.9 percent), averaging 29.3 wins per year. He is 190-9 in Allen Fieldhouse, boasting more league titles than home losses. Despite Kansas’ shaky tournament play in recent years, Self is one of only 11 active NCAA Division 1 coaches to have won a national title. And in a year where there is no clear-cut contender, why can’t it be Kansas who runs the gauntlet?

Why They Won’t Win It All

It’s hard to argue against the No. 1 team in the nation, especially when that team is one that is a perennial powerhouse like the Kansas Jayhawks. Since Self took the helm in Lawrence in 2003, the Jayhawks have won at least 23 games every season and haven’t missed an NCAA tournament. They have won a national championship and played in another national final.

This year has been no different as Kansas is solid in basically every statistical category. They are ranked 1 in RPI and 5 in BPI, and the worst loss you can find is their 86-67 trouncing at Oklahoma State in mid-January. Meanwhile, they have left an array of ranked teams in their wake on their march to the number one ranking.

Despite the impressive regular season, the strong statistics, an imposing roster full of juniors and seniors, and the mystique of being Kansas, there are still chinks in the armor that could prevent the Jayhawks from cutting down the nets in Houston.

While Ellis, Mason, Seldon and Devonte’ Graham carry much of the load for the Jayhawks, and thus garner much of the attention, when you look at Kansas’ four losses, you will notice a common thread.  In those four games, redshirt freshman Landon Lucas was virtually invisible, scoring  total of 11 points. While his numbers in general don’t jump out at you, he is an important piece of the Kansas puzzle, and when he struggles the team seems to follow suit. An ineffective Lucas could provide enough of a disruption for an opponent to send Kansas packing.

Another question mark is Self. He has clearly done a magnificent job, as Kansas has steamrolled every regular season during his tenure and has absolutely owned the Big 12. But despite the national championship in 2008 and being runner-up in 2012, the Jayhawks have also been on the wrong side of some of the most surprising tournament results of recent memory. 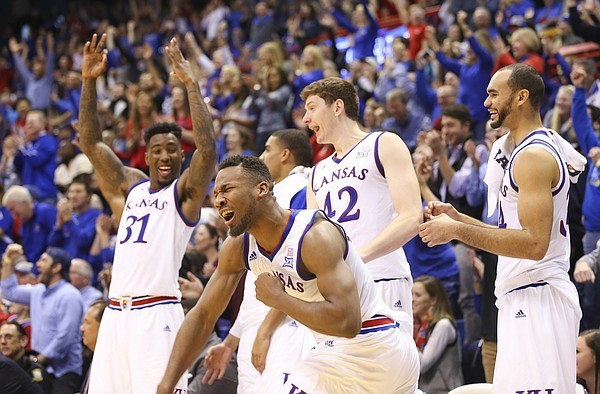 As great as Kansas has been this year, the current players have a lackluster record come tourney time. Coach Self has managed to reach the pinnacle, but has also shown a propensity for extraordinary flameouts. As good as the Jayhawks look on paper, and as well as they pass the eye test, there are some very ominous clouds on the horizon as they look to be the last team standing.

One Reply to “Championship Or Bust: Kansas Jayhawks” 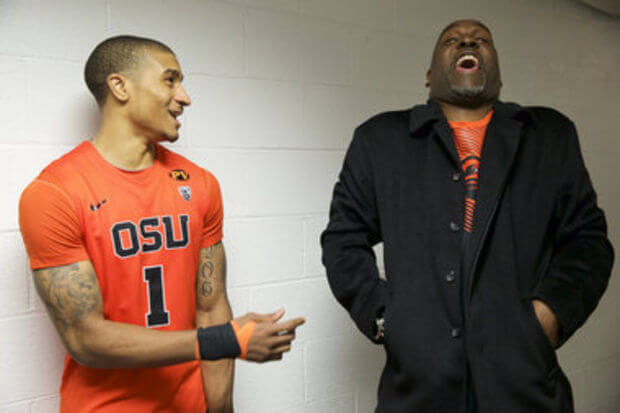 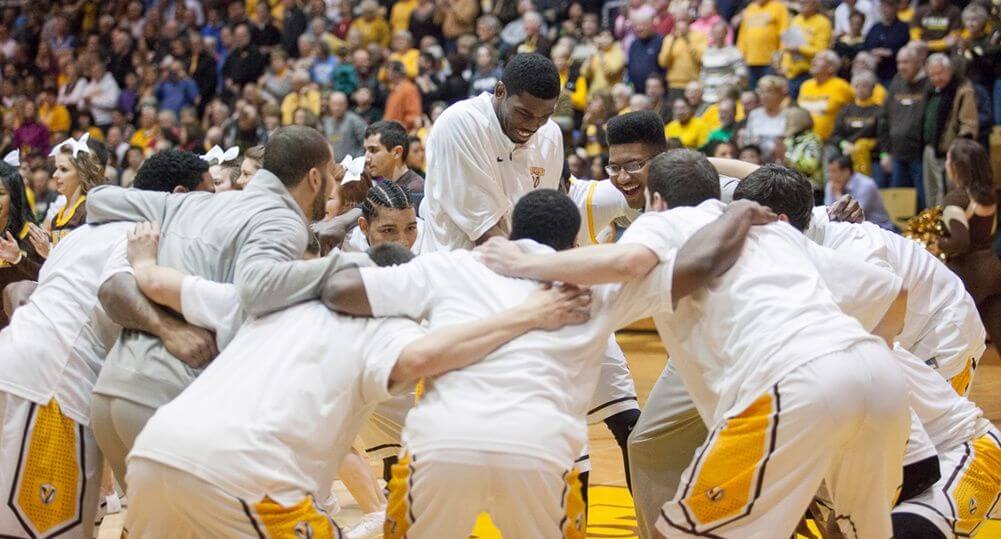