The majority of this NBA season I have been sitting from afar, watching, listening and taking in criticism of my New York Knickerbockers from the adamantium bleachers. Watching my team play has been frustrating. It doesn’t look like the Knicks have a ton of skill most nights, and their successes have been few and far in between. The dismal play by my team makes me wonder why I even bother, but my love for the Knicks and Carmelo Anthony is real.

Being a Knicks fan isn’t easy. It’s been a long time since they have won anything. In fact, the Knicks are the only team that I support that hasn’t won anything since I’ve been on this earth. Many days I feel like I might be the curse that brought them to their knees, as they haven’t won a title since a month before I took my first breath.

The Knicks have been dismal this year, but not all is bad. Carmelo Anthony has been pretty good. Every night hasn’t been stellar, but Melo has played harder this season than any season I can remember. He’s playing hard on both ends of the floor. Watching him rebound and play defense this season has shown me the type of competitor he is. The man has never had a losing season in his life so this year has to be trying for him. I remember the first losing season that I ever had to endure, and I didn’t handle it well. Accepting losing is when the great ones begin their demise.

When I look at the people who are the best at what they do, they got there because they were willing to do whatever it takes to win. I’ve seen more change in Melo this year than at any other point in his career.

I will be the first to admit that he is a shooter. He has never met a shot that he doesn’t like. Sometimes in life, your gift can also be your curse. Melo can get his shot on anyone at any point in the game. When you have that ability, it’s easy to forget about what you have around you. It gets even easier to forget about what is around you when you are surrounded by guys that you are starting to not believe in. I don’t think it’s gotten to that point yet, but it might be getting close.

Amare Stoudemire can’t stay healthy, Kenyon Martin is getting older and J.R. Smith is unreliable. Not to mention that guys like Iman Shumpert and Raymond Felton are so unpredictable that you aren’t really sure what to expect night in and night out.

Melo has shared the ball intentionally more this year. I see him making passes that he only made when playing with good players on Olympic teams. I see him forcing fewer shots and also making a concerted effort to hit the boards. He looks exhausted after every game.

Carrying the weight of a team is hard. We watched LeBron James do it for a lot of years. It finally got the best of him, and he opted to merge with better talent and see the fruits of his work pay off with championships. I’m not calling Melo LeBron by any means. Comparing the two would be an injustice. He is purely a talented offensive player, and we saw what he is capable of last year carrying a mediocre team talent-wise to the second best record in the East.

It’s a shame that such a talent can’t get his team over the hump. The way superstars are merging these days, you have to think that the Knicks are going to have to bring in another star to play alongside him, or they are going to have to let him walk. Unless of course he decides that he’s okay with being a big fish in a big pond. If that’s the case, I will be glad that he stays. However, if he stays, it would be nice to have a championship or two to hang in the Garden.

The roster New York has now isn’t going to deliver that. In fact, it’s so convoluted that it might just be to Melo’s benefit to walk. No secret about it, I have and always will be a Carmelo stan. I’ve followed his game since high school, and I knew he would be one of the greatest scorers to play in the NBA. He’s still a top five talent in my eyes, and paired up with another top 10 or 15 talent, he can still make some noise.

Time will only tell as the 11-year veteran gets closer to the finish line. He probably has about five or six great years left in that body, and it would be nice if a couple of them would be championship years in the Mecca of Basketball. One can only dream. The state of the current roster and the fact that there doesn’t appear to be any relief in sight has me thinking the choice to go may be a lot easier than one would think. Let’s hope he decides to stay and weather the storm. It would be a great story to tell, and I would love to be the person who told it.

2 Replies to “QOTD: Why Should Carmelo Anthony Stay In New York?”

QOTD: Why Should Carmelo Anthony Stay In New York? 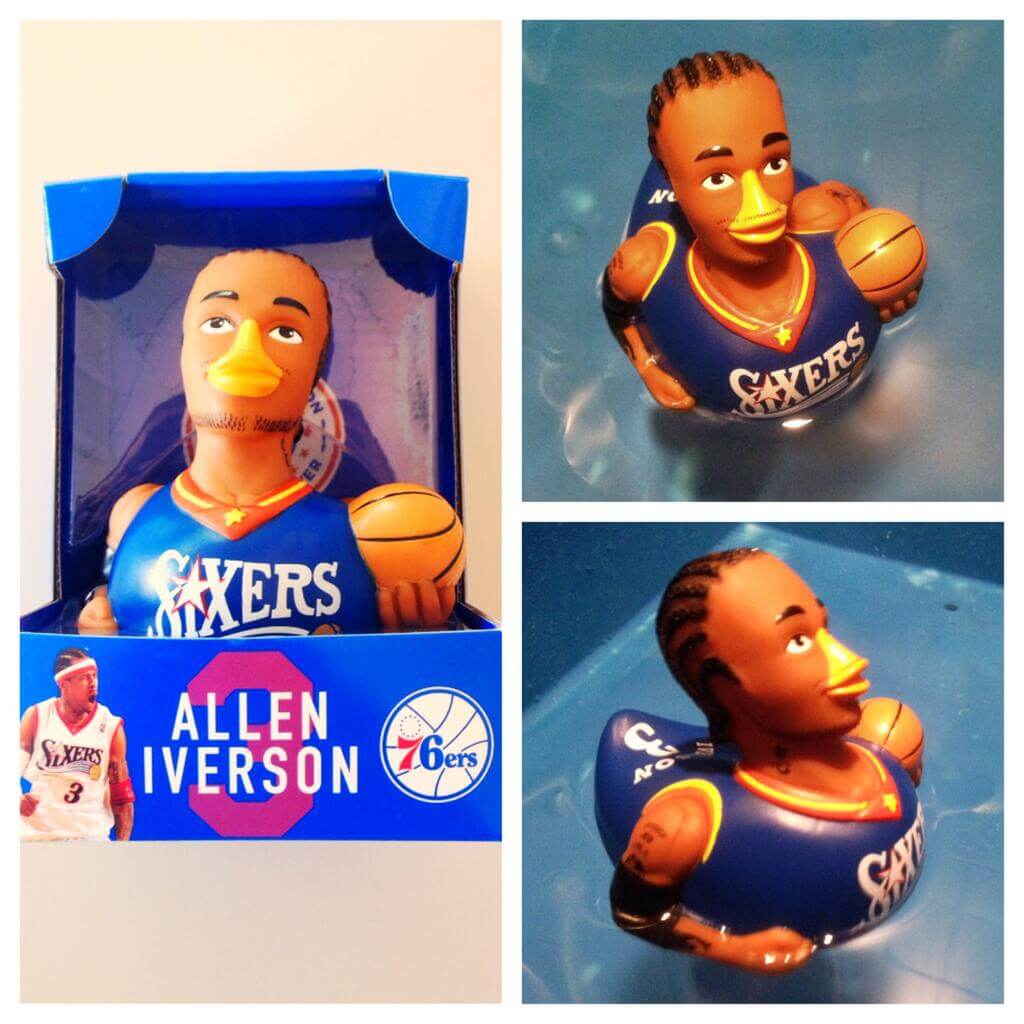 Basketball The Philadelphia 76ers Thought It Was A Good Idea …
2