Walking with Bill Walton through a college arena is like walking the halls alongside the homecoming king in high school. In this moment, Walton, now a color commentator for the Pac-12 Network, has just wrapped up his second game of the night – an 80-72 Utah win over USC in the quarterfinals of the PAC-12 tournament. His wife, Lori, whom Walton met at a Grateful Dead party he threw more than 25 years ago at his San Diego home, patiently waits as her husband entertains fans seated behind the broadcast booth. After signing a dozen or so autographs and posing for another 20 selfies, Walton is ready to retire to the bowels of the MGM Garden Arena. His departure is met with a hero’s ovation as fans continue to seek a piece of the 63-year-old giant.

“I’m the luckiest man alive,” Walton proclaims as he walks off the MGM Grand Garden floor.

Spend five minutes with Walton and it’s apparent that he lives and breathes Pac-12 basketball. He high fives every kid who extends their hand on his way out then personally congratulates a young lady who’s just won a car by swishing a three-pointer, ending his walk of fame by thanking every arena staff member for their work.

“Thank you guys for everything you do.”

These days Walton has a lot to be thankful for. After persistent foot and back injuries ended his Hall of Fame career in 1990, Walton tried his hand at broadcasting. As a color commentator for NBC and later ESPN, Walton called some of the biggest games in NBA history alongside Mike Breen, Steve Snapper Jones and Jim Gray. But the back pain continued to linger, even after 36 surgeries over the course of his 35 years of pain and forced him out of broadcasting in 2009. Walton remembers that period as the lowest of his life. Before his 37th surgery, he spent most of his time on the floor of his home in the Hillcrest section of San Diego with thoughts of ending it all.

“My spine failed,” Walton remembers today. “I spent a long, long time on the ground. My life was over; it was not worth living anymore, I was going to kill myself.”

A 37th surgery by renowned spine specialist Dr. Steven Garfin saved his life in early 2009. The surgery, which lasted 8 hours, fused together Walton’s spine, which was damaged in 1974, when he was low-bridged by a Washington State player after skying for a rebound.

After a 14-month recovery, Walton had all but given up on a return to the booth.

“[I] Had a long time to climb back and I had moved on. I was starting a whole new life.”

Then in 2010, the Maloof family, the former owners of the Sacramento Kings, along with Walton’s old broadcasting partner Jim Gray approached Walton with a part-time position on the Kings local broadcast team as a commentator. Walton agreed, providing color commentary for select home games in Sacramento in addition to Kings games played in Los Angeles when the team was in town to play the Lakers and Clippers. The marriage ended when Pac-12 commissioner Larry Scott and ESPN president John Skipper approached Walton with the opportunity to call Pac-12 games.

Apprehensive at first, Walton declined, but Skipper and Scott weren’t giving up that easy.

Being involved in the growth of the student-athletes is what eventually sold Walton.

Walton’s admiration for the conference runs deep. For one, he refuses to call it by its corporate name, only referring to the Pac-12 as the “Conference of Champions.” When asked if he’d return if another conference approached him with the same position, he quickly dismissed the notion.

“I’ll never leave the Conference of Champions. I hope I never end up at a truck stop again for the rest of my life. You know, we have the coolest conference. We have all the places I want to be. California, Oregon, Washington, Arizona, Colorado, Utah and Las Vegas, I mean come on, let’s go!”

While his return has brought back his signature rants, along with his famous “throw it down, big man!” catchphrase, his appearance has changed just a bit. Instead of wearing a suit and tie combo like most in his profession, Walton can be seen wearing his signature tie dye shirt to go with his Levi jeans and Nike cross trainers. The new look, which makes him look like more like a college student in the 70’s than a modern TV guy, is his way of staying true to the vows he said to himself seven years ago on the floor of his San Diego home.

“Number one, I was gonna tell my wife Lori every day how much I loved her, cause I never would’ve made it without her. Nobody makes it to the top of the mountain alone. Number two, I was no longer going to suffer fools and nonsense in my life. Number three, I was never going to wear a tie again.”

Today Walton is in the best shape of his life. He says he’s pain-free for the first time since elementary school and takes no medication. On the Friday before the conference championship, he hosted a day party at the pool of the MGM Grand with the help of the Utah band. After the party, he called a doubleheader and took his wife Lori to dinner for her birthday.

He is now, after all, the luckiest man alive. 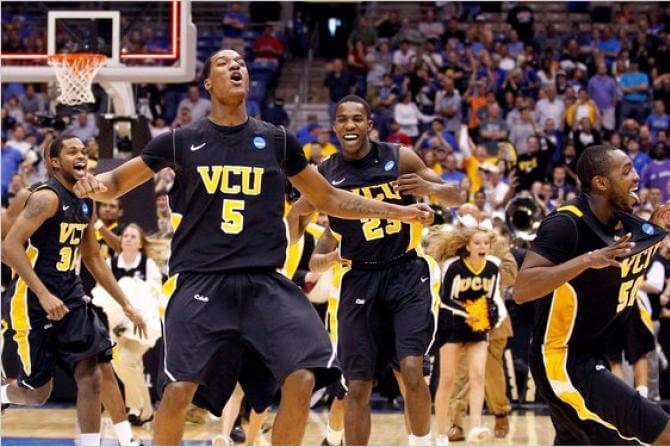 Basketball You’re Welcome: 5 Upsets You Need To Be Mind… 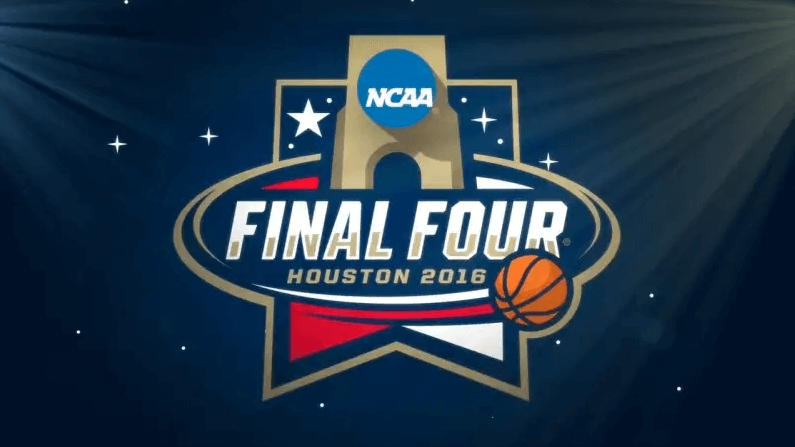