Skip to content
With Jimmy Butler now traded to the Sixers, whatever annoyance Andrew Wiggins and the other Timberwolves players had with him is gone. But now the responsibility to win falls back on them. (@LyrictheGreat on Twitter)

The 2018-19 NBA season has begun. The Association still believes that its destination will be another championship for the Golden State Warriors. But that doesn’t mean we can’t enjoy the season as a whole. Last year was wonderful, so let’s return to the path. Let’s go back on the Journey.

As the mini drama surrounding the Minnesota Timberwolves has come to an end with Jimmy Butler being traded to Josh Naso and Rev. Paul Revere’s Philadelphia 76ers, I’d like to offer a different perspective. Sure, I could recap the timeline of events that led us to this point. And I could highlight where blame and flaws lie with each party involved. That’s too easy, honestly. Placing blame and wallowing in what was done does not allow for what all games require: progress.

Video games usually have a moment where something in the gameplay changes. For example, in Devil May Cry 4, initial protagonist Nero gets captured by the main villain of the game. Dante, the hero of the first three games, now becomes the playable character as the objectives shift from Nero’s investigation to Dante cleaning up the evils that have escaped into the world. Dante is significantly more powerful than Nero, and including how different his weapons are from Nero, it almost feels easier to combat enemies with Dante. But with this new power and better fighter comes the fact that enemies are harder to defeat and learning a different way to play the game.

Now that Jimmy Butler has been traded to Philly, this is the state of both the Timberwolves and the Sixers. With their respective addition and subtraction–in Minnesota’s case, possible addition by subtraction–each team and every player takes on a new responsibility despite being in the same season. Butler fills a veteran scoring presence on the perimeter that the young Sixers needed, and he’s hoping the passivity that sometimes plagues his former teammates Andrew Wiggins and Karl-Anthony Towns does not affect Ben Simmons and Joel Embiid. Those Sixers now have someone in Butler who has earned every accolade he has gotten, so he brings a tenacity to them while still being an All-Star caliber player.

For the Timberwolves, Wiggins and Towns have their team back again. With that, however, they must now rise as players with immense talent and improve this Wolves team so that their playoff seeding doesn’t come down to the final game of the regular season. Derrick Rose cannot be their best player, as he’s been in recent games. Wiggins and Towns must ascend and not dwell in whatever Jimmy Butler alluded to about their personalities that may or may not be true. Butler is no longer there, so the responsibility of them bettering this team is on them now. Time to play the NBA season in a different way.

If Wiggins and Towns truly wanted Butler gone, they now inherit the responsibility of winning and raising their level of play. (12up.com)

Back to the NBA Journey, Week Four: Power and Responsibility 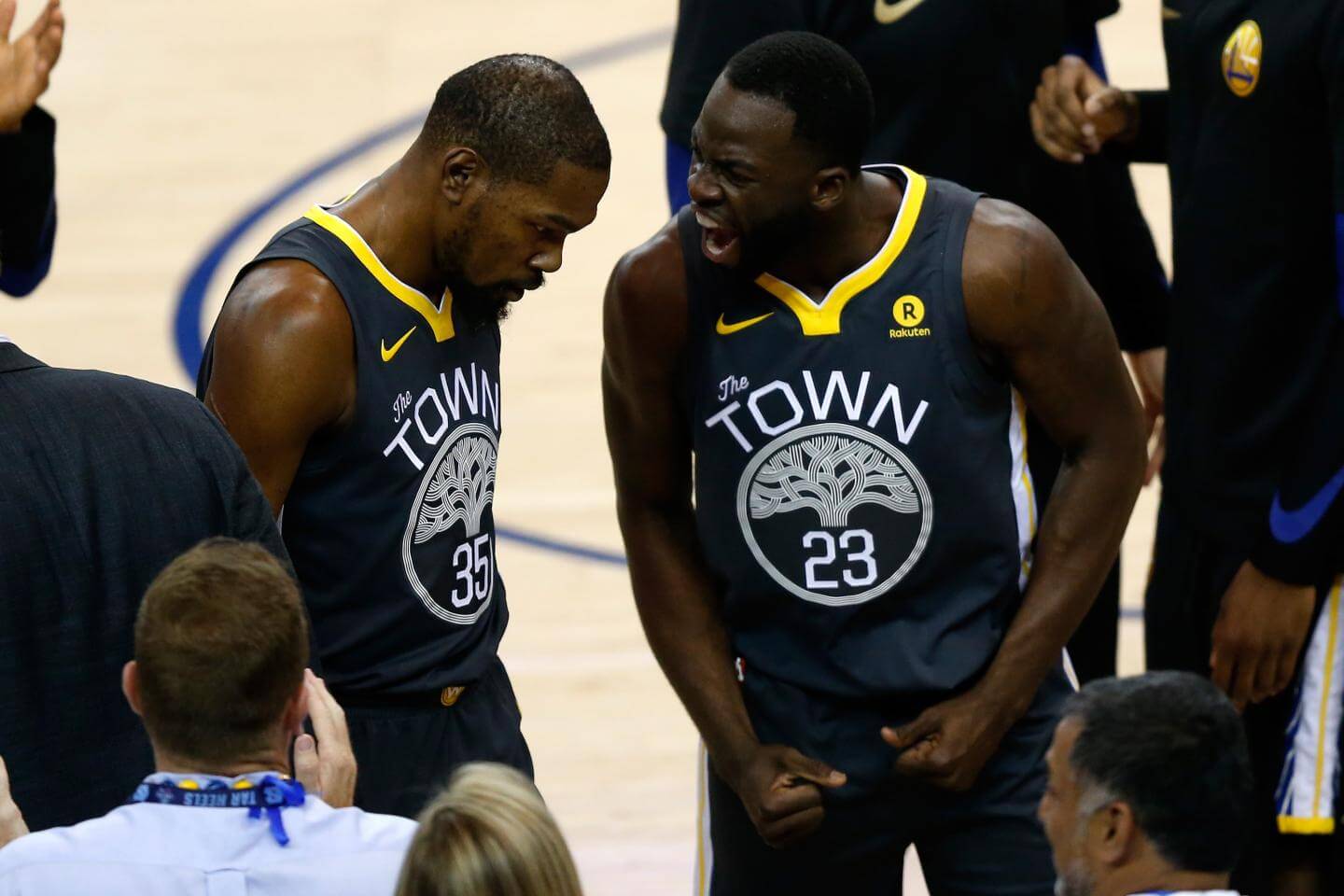 Basketball Back to The NBA Journey, Week Five: Adversarial Co… 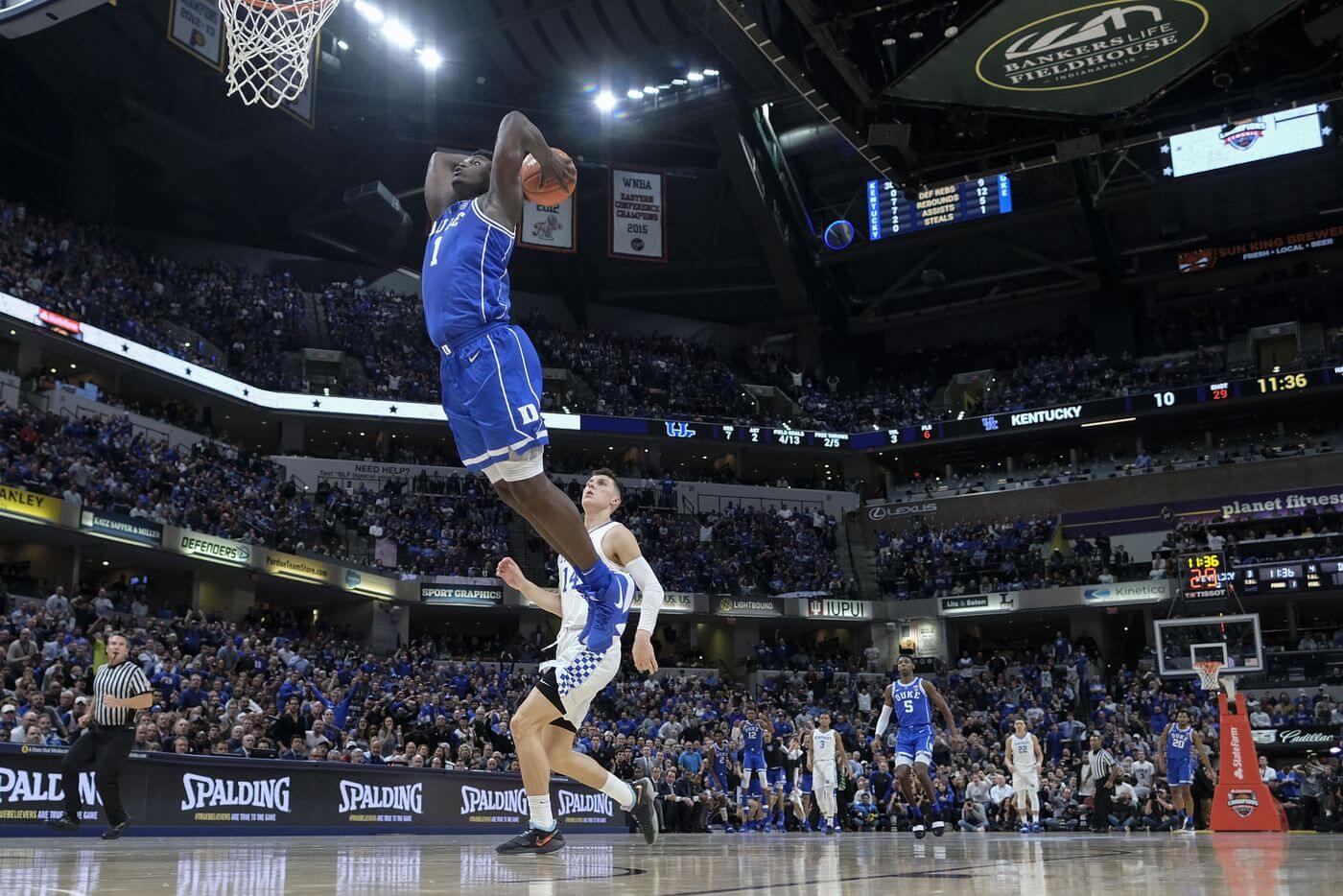