The NBA season is moving upon us, and one of the best ways to get ready for the future is by reminiscing on the past. The 2015-16 season is sure to provide us with plenty of noteworthy moments, but it’s never a bad thing to look back in time to build the anticipation. It’s also never a bad thing if you can find some dope outfits in the process of going down memory lane. Allow the good folks at Aphillyated help you with that.

The Philadelphia-based clothing brand has been supplying people with quality apparel and reasonable pricing since 2010, and the good folks there intend to keep those principles in place.

As a brand that represents the “City of Brotherly Love,” Aphillyated also prides itself on representing the iconic moments by the sports heroes who have thrived in Philly. The company’s appreciation can best be shown in how it pays homage to Allen Iverson, one of the most popular athletes to ever play for a Philadelphia franchise period, let alone the 76ers.

Aphillyated offers several items that capture the essence of the Sixers great, including the infamous “Step Over” classic that will forever link the paths of Iverson and Tyronn Lue. 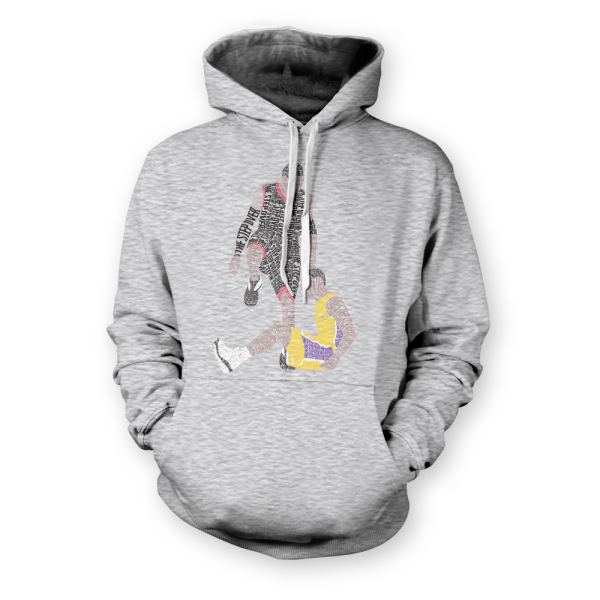 Over a decade after the initial play, and even Lue himself can make light of the lasting image. It was probably never his intention (or anyone’s for that matter) to be on the wrong side of history, but there are worse things in life than having your name forever linked to an iconic moment. Now as much as the piece already sells itself, you can also add some footwear from the good folks over at Stance. Their apparel serves as the perfect compliment when showing your Iverson appreciation.

With possible inclusion within the Naismith Memorial Hall of Fame itself maybe coming as soon as next year, now would be as good a time as any to stock up on all Iverson everything. 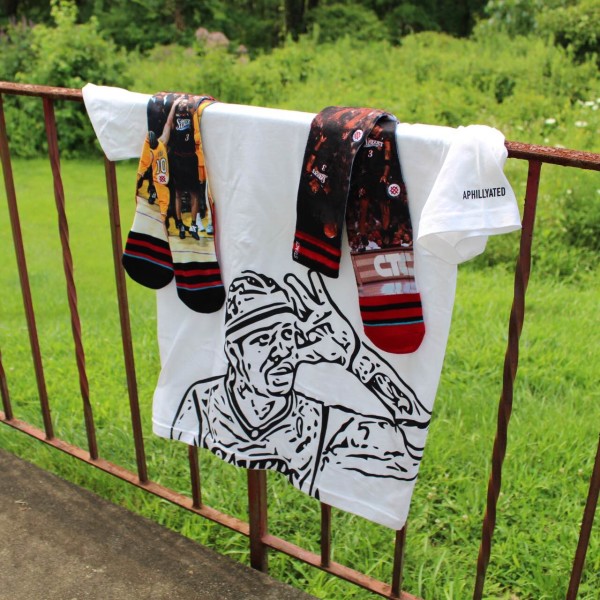 With original art and threads that come in all sizes to fit any season, the founders of Aphillyated strive to offer an alternative to the basic tees and apparel designs that are built on low quality. The family-owned brand has expanded beyond the city of Philadelphia to establish a global presence, having supplied customer shipments to over 75 countries worldwide. Rather than releasing underdeveloped designs that don’t execute great concepts to their fullest, they put in countless hours to make sure their artwork is ready and can’t be stepped on.

In addition to the classic “Step Over” moment, the good folk over at Aphillyated have managed to capture two other signatures of The Answer’s illustrious career. 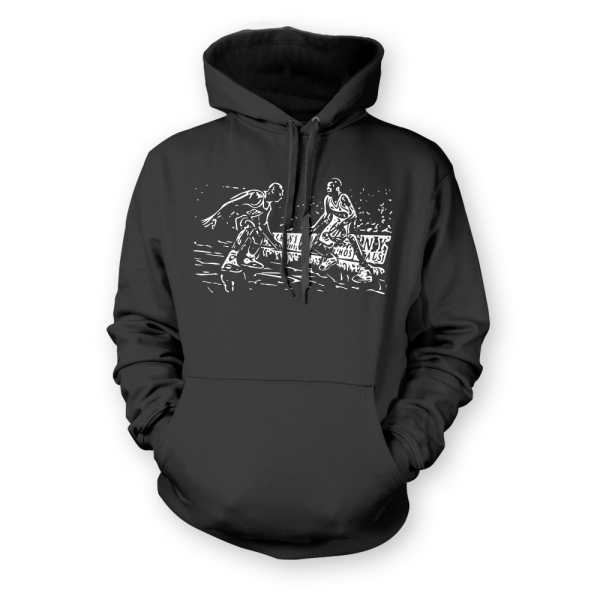 With “The Crossover King” tee, they have highlighted the move that became synonymous with Iverson, his killer crossover. Iverson embarrassed many NBA players with his signature move and used it to get by countless hapless defenders en route to becoming one of the greatest scorers the league has ever seen. None of his crossovers is more famous than the one depicted in this dope tee, when as a rookie he crossed over His Airness himself, the great Michael Jordan. With that move, Iverson announced his presence in the the league in a huge way and endeared himself to Sixers fans everywhere. The rest is history. 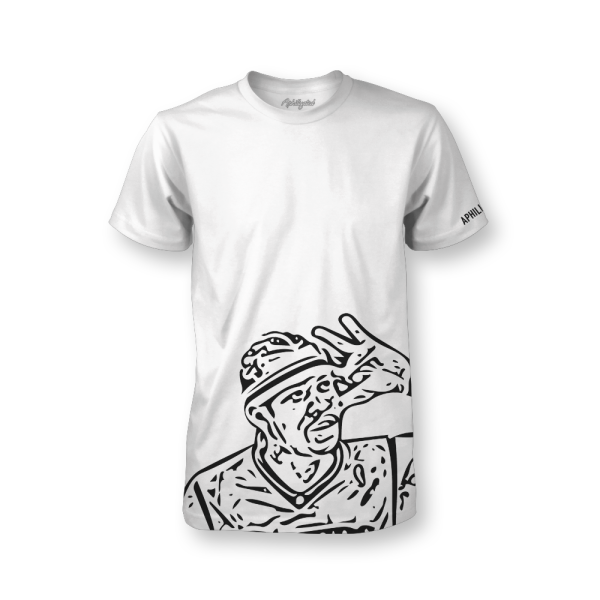 The other shirt of note, “Bring the Noise,” captures Iverson’s signature cupping of his hand behind his ear, encouraging the Philly faithful to let him hear it and, well, bring the noise. During Iverson’s prime, nothing could bring down the house and whip the crowd into a frenzy like Iverson’s patented move. That move was imitated over and over on playgrounds throughout the Philadelphia area. Thanks to Aphillyated, we will never forget what those times were like.

I personally own the “Step Over” poster that Aphillyated has printed, and it never fails to draw a comment and compliment when people stop by. I definitely recommend you check it out. If you are a fan of Philadelphia sports or the city itself, you will not be disappointed.

If you would like to make a purchase, get started on some early holiday shopping or learn more about Aphillyated, make sure you check out the website www.aphillyated.com and take a look at all of the clothes and accessories offered.

On Allen Iverson, The Step Over And Being Aphillyated 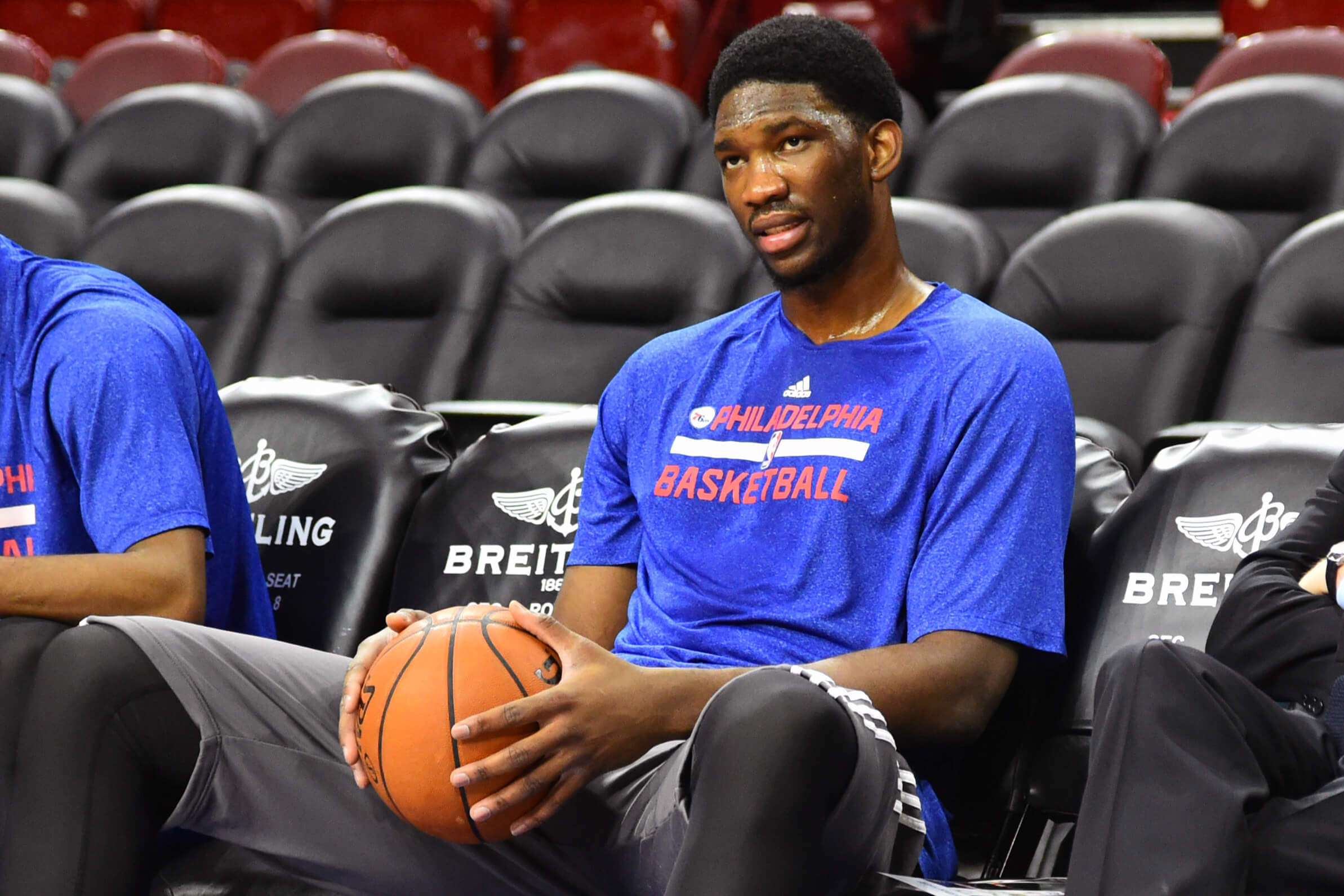 Basketball The Conversation: Joel Embiid AKA The Big Twitter … 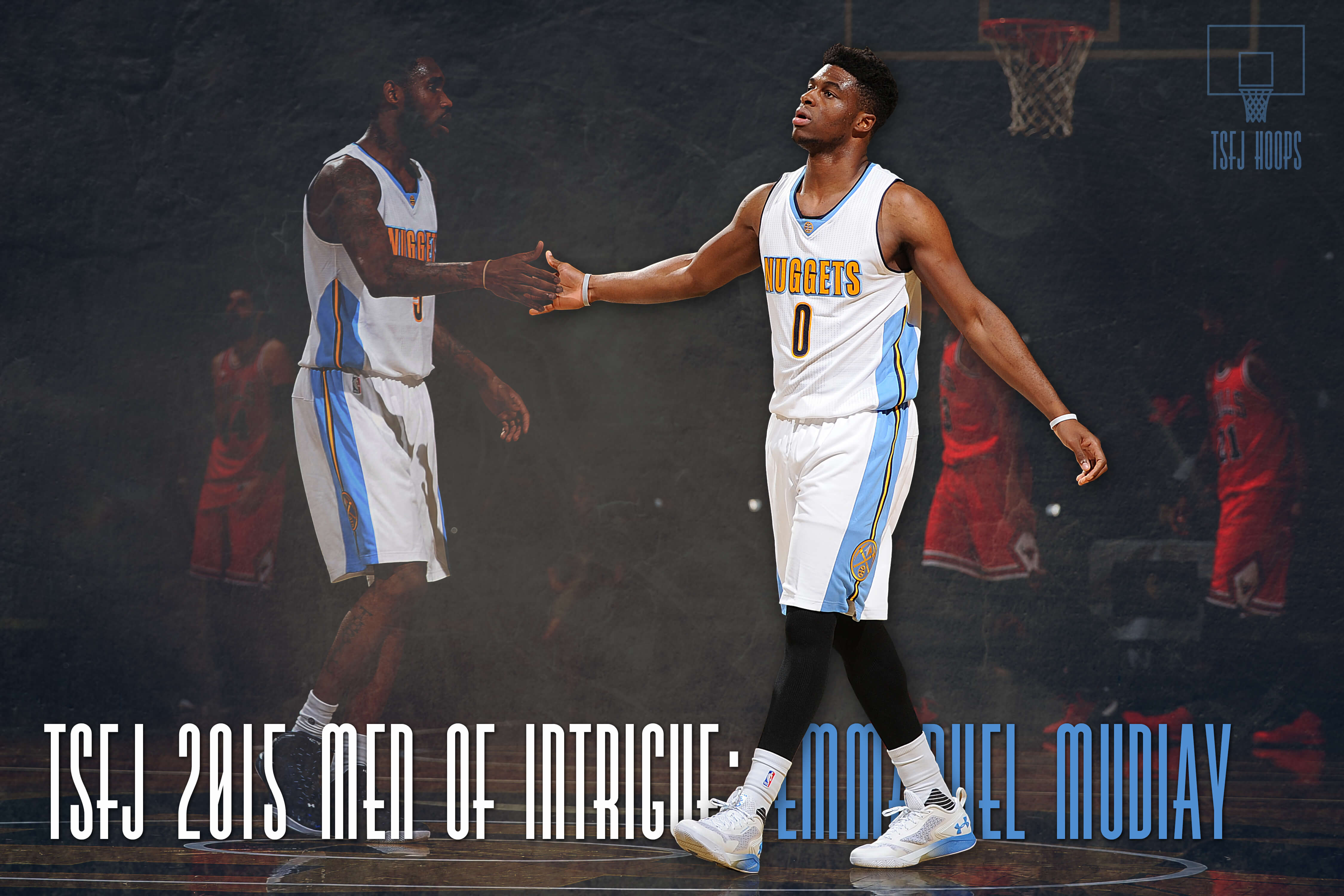