With the NBA awards set in stone, we at TSFJ offered consolation prizes to those who missed out on regular season awards. Now onto the podium to announce the awards.

1. Best Duo: Kevin Durant & Russell Westbrook
After years forged trade rumors and mountains of criticism, the duo of Kevin Durant and Russell Westbrook is clearly the best 1-2 punch in the NBA. They are the yin and yang to each other, but they mesh well as an unstoppable force. As the Western Conference Finals are winding down, the best duo may be on par to make their second NBA Finals appearance as a tandem. With a big summer coming up for the free agent to be Kevin Durant, he may want to relish his running mate, because he will not find a better teammate if he decides to leave OKC.

The NBA has a long line of prestigious floppers, but this award went to the flopper that stands head and shoulders from the rest of the NBA — Marcus Smart. Sorry LeBron and James Harden, Marcus Smart’s flopping skills are on a different level.

While it has been astonishing that Steph Curry hasn’t been punched in the face, he is still loved by many. Even though he loved, he is one of the most disrespectful players on the court with his montage of no-look three-pointers and effortless finger rolls. With huge shoe and jersey sells, Curry has captured the fans of the NBA fans around the world and locally during his historic season. The Curry family has become basketball royalty this year, and it has been spearheaded by the baby-faced assassin himself—Steph Curry.

4. Most Hated: Draymond Green
Why do people dislike Draymond Green? Let’s see, he is the opposite of what Steph Curry is when it comes to personality. He barks at his opponents on a nightly basis, he plays with a boulder-sized chip on his shoulders, enough to memorize all 34 players who were drafted over him, and he may occasionally flare out a kick, unintentionally of course. All in all, Draymond is a good guy who just wants to win, but some things he does on the court aren’t in favor with many fans around the NBA. Just ask the fans in Oklahoma how they feel about the NBA All-Star

5. Most Likely to Check Their Instagram Likes During Halftime: Jordan Clarkson

This was a very tough choice between Hassan Whiteside and Jordan Clarkson, but the kid in L.A. took the title. If you haven’t seen Clarkson’s Instagram page, then you know why he won the award.

Although I wouldn’t wear 99.9 percent of Westbrook’s clothes, he has pushed the envelope as a fashion-forward NBA Superstar a la Walt “Clyde” Frazier. Westbrook’s sense of fashion is like his play on the court—edgy, fearless, and one-of-a-kind.

I love D’Lo Russell, and I feel that he has a bright future ahead of him, but his well-known social media blunder involving Nick Young was the reason he won the award. Kurt Rambis was a close second with his quick thumbs via Twitter, but it wasn’t enough to dethrone UPLOADING – I mean, D’Loading.

The more you learn about Steven Adams, the more interesting he becomes. The gargantuan seven-footer is playing the best ball of his career during the playoffs, and he is becoming a fan favorite because of it. The native of New Zealand, has seventeen siblings, and they are all over 6’5″. I find that incredible, funny, and amazing, at the same damn time. This video is golden as it gives a glimmer of what kind of character Steven Adams is.

things haven’t been the same since Steven Adams put this curse on the Warriors. pic.twitter.com/hqvmB9emjU

I’m sure Scot Pollard is somewhere smiling at his spiritual animal.

The three-time NBA All Star is the model of consistency, and he does his damage while garnering little attention and fanfare. Millsap was recently announced to the NBA All-Defensive Second Team, and was robbed of being named to the All-NBA team, but that’s another story for another day. The leader of the Hawks has consistently put his team in the playoffs and quietly transformed his game into one of the best two-way players in all of basketball. While many focus on Al Horford and Jeff Teague, Millsap is the ‘Aquemini’ to the Hawks.

April 13, 2016 will be forever known as Mamba Day as Kobe Bean Bryant went for 60 points in his final NBA game. The curtain call performance will go down in history as arguably the best closing game by a player in any sport. We miss you Kobe, please come back (Editor’s note: any opinions about the desire for Mr. Bryant to return are solely those of the author and do not represent TSFJ as a publication: -pb).

12. Most Likely to Succeed: Karl-Anthony Towns

Karl-Anthony Towns had the best rookie season that anyone has had in the past ten years. Towns averaged 18.3 Points and 10.5 rebounds in his rookie campaign. The rookie of the year is on par to be a transcendent player in the NBA as the years go by. It’s hard to fathom that he is only 20 years old.

Steph Curry may have the MVP hardware this year, but King James is still the most important player in the NBA. I am for certain that LeBron can take the whole TSFJ crew to the NBA Finals, and make things competitive just as he did in the 2015 NBA Finals. I don’t know how he does it, but there isn’t a player like him in any sport when it comes to impact.

14. Most Likely to End Up On Dancing With the Stars: Cameron Payne

The rookie point guard may be a better dancer than what he is as a basketball player. Russell Westbrook’s dance partner has dance moves that can rival Chris Brown. Who knows, his arsenal of dance moves may land him a spot on Dancing With the Stars someday.

15 Most Likely to Date a Kardashian: Devin Booker

The smooth shooting guard for the Phoenix Suns enjoyed a fine rookie season as he was named to the First Team All-Rookie team. While he was one of the lone bright spots on the team, his basketball talents may land him amongst the Kardashian family. Kendall is allegedly dating TSFJ superlative winner Jordan Clarkson, and Kylie is fresh off of a breakup with rapper Tyga, so there is a possibility that the sisters may have a nice backcourt in the presence.

by Ron Hampston time to read: 3 min
Basketball 2016 NBA Finals Preview: Why This One Will Be Epic… 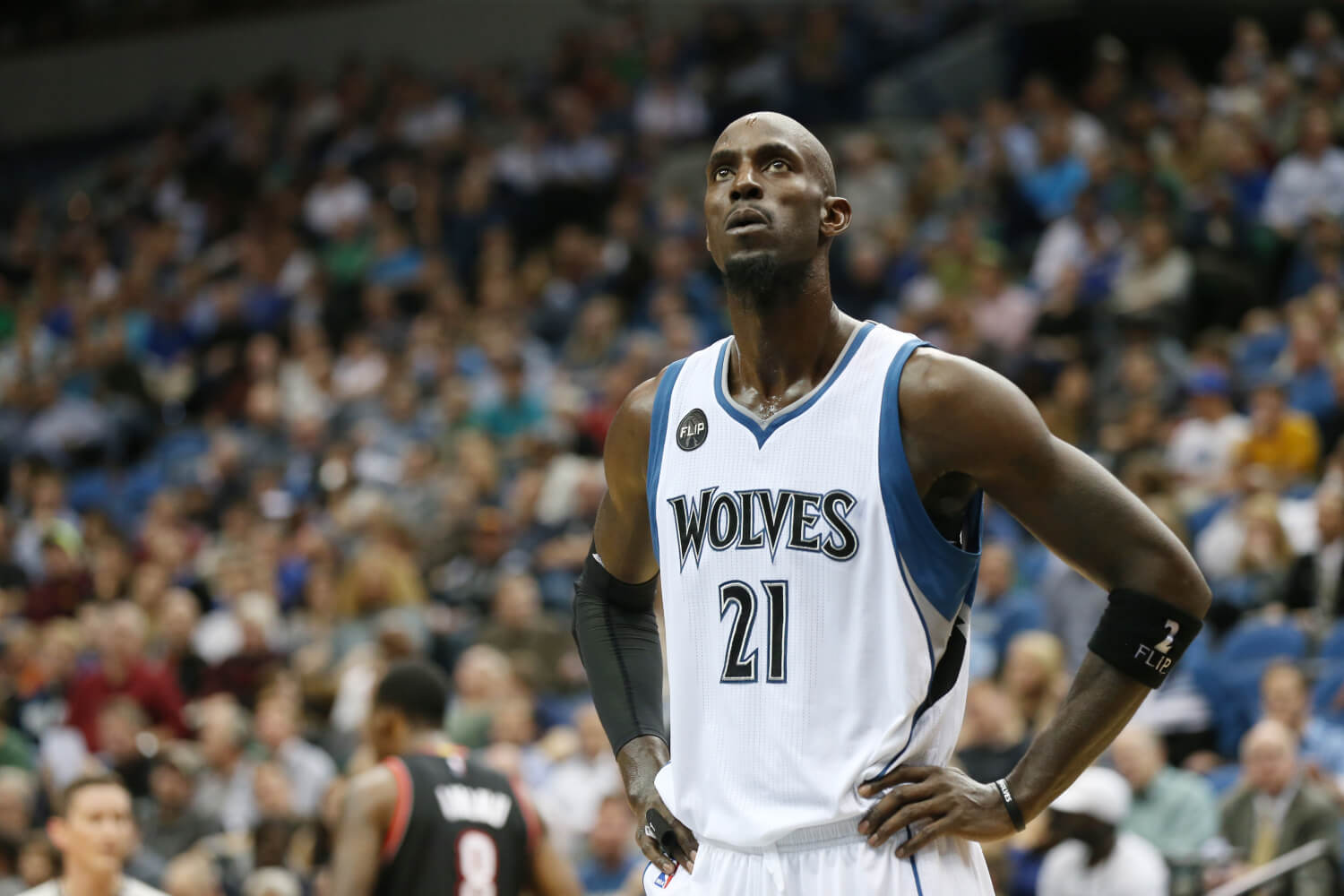 Basketball The Big Ticket Goes For 40: We Reminisce On 22-Yea…
0