The 2016 NBA Playoffs have been lackluster, to say the least. Being outperformed by the Stanley Cup Playoffs, “Game of Thrones” and the presidential race, the NBA has taken a surprising backseat during a time where it usually stands tall against the competition.

The parody in the playoffs is nonexistent. Injuries have riddled some of the game’s best players, and overall there is a lot of bad basketball being played. As NBA fans are in search of entertainment, they can look no further than Hall of Famer Earvin “Magic” Johnson. Obviously, Magic is no longer lacing up his Converse Weapons, but he is providing entertainment in another spectrum — Twitter.

For those who may not be up to speed on why Magic sucks at Twitter, here is a history lesson from TSFJ head honcho Ed The Sports Fan.

While Magic may be known as arguably the best point guard to ever play in the NBA, his Twitter skills are… um… terrible, but hilarious at the same damn time. At times, it makes me wonder if he has a ghost Twitter writer, but I am certain that it’s not Quentin Miller.

As the sports world cringes watching the NBA Playoffs as a family on Twitter, an untimely tweet from Magic can generate countless L-O-L moments. With that said, I decided to mimic the Lakers great with my version of “Magical” tweets.

Here are 20 Magic-like tweets that could grace your Twitter timeline during the NBA Playoffs.

1. @MagicJohnson: Dominique Wilkins did not sacrifice his S-Curl for the Atlanta Hawks to let the Cavs shoot 3’s on them on all day.

2. @MagicJohnson: The only way OKC can win a title, is if KD and Russell Westbrook play like All-Stars

3. @MagicJohnson: My great friend Drake is always in Toronto.

4. @MagicJohnson: If the “Big 3” in Cleveland and Golden State play well, they just might play each other again.

5. @MagicJohnson: Laker Nation: Congratulations to my mentee D’Angelo Russell on his endorsement deal with Verizon Wireless!

6. @MagicJohnson: Gregg Popovich has been coaching well in San Antonio for a long time.

7. @MagicJohnson: Damian Lillard has surprisingly outplayed Steph Curry in their series despite Portland being down 0-2.

8. @MagicJohnson: Steph Curry’s shooting ability comes from genetics, his Dad is three-point marksmen Dell Curry. Oh yeah, the same for Klay, I know his Dad too, his is name is Mychal.

9. @MagicJohnson: I am looking forward to watching Draymond Green dominate in the NBA playoffs, he played his college ball at Michigan State! #SpartanNation

10. @MagicJohnson: The main goal of the NBA playoffs is to win 4 games in each series.

11. @MagicJohnson: If the Warriors win 4 games against Portland, the series just might be over.

12. @MagicJohnson: Laker Nation: This summer, we should try to go after LeBron James, Kevin Durant, and Jackie Moon.

13. @MagicJohnson: Laker Nation: Now that Kobe is no longer playing, he joins myself and Jerry West as another Laker great guard that is not playing basketball.

14. @MagicJohnson: Laker Nation: Our new head coach Luke Walton is the son of Hall of Famer Bill Walton. I am excited about the new era in Los Angeles.

15. @MagicJohnson: Trust me, if LeBron James hits his shots from the outside, he may never leave Cleveland again.

16. @MagicJohnson: This is why I love the NBA Playoffs, you get to watch teams play from both conferences each night.

17. @MagicJohnson: The only way that Cleveland and Golden State do not win the championship is if neither make the finals.

18. @MagicJohnson: I feel like Steve Kerr is the best coach in the NBA. My Lakers should go after him. Never mind, we have Bill Walton’s son now.

19. @MagicJohnson: I love the way that Kawhi Leonard plays the game, he can play defense and offense.

20. @MagicJohnson: The Dunk Contest is Back! 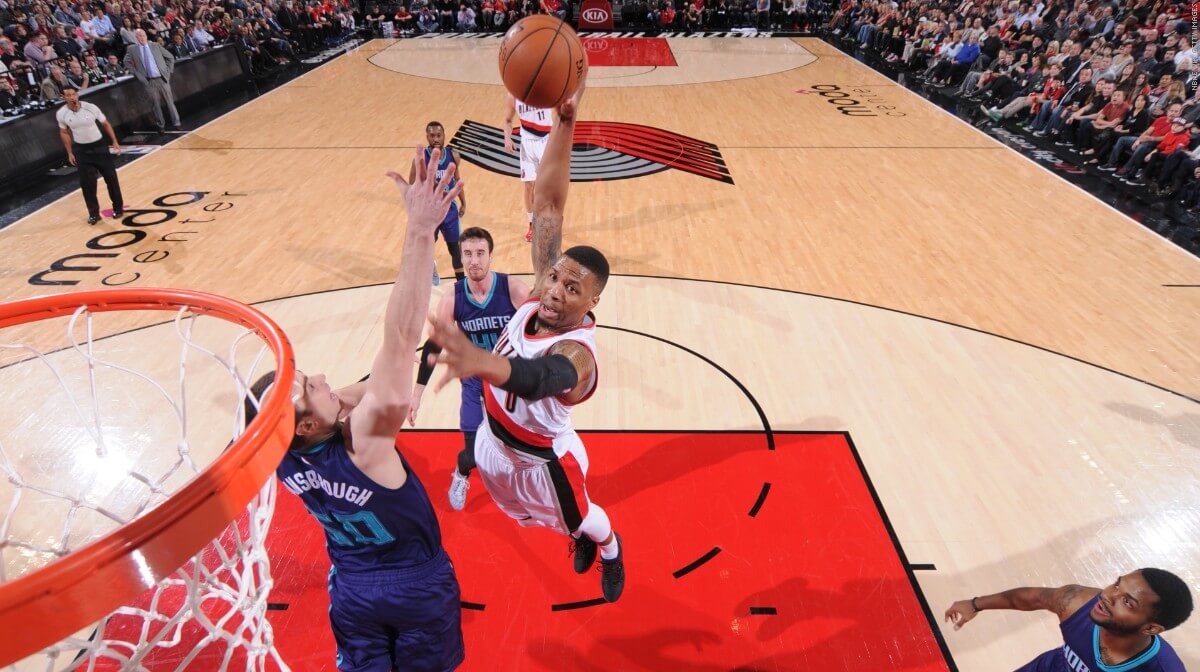 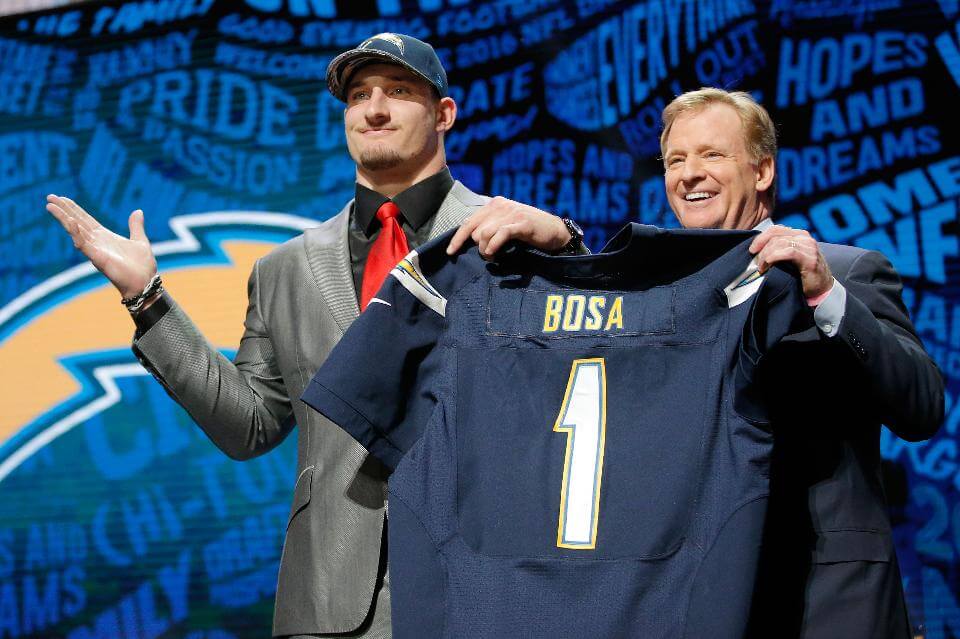