The late 1980’s was the golden era of boy bands. New Edition, New Kids on the Block, and Menudo exemplified the 80s era with loud clothes, big hair, wacky dance moves, and of course the perfect blend of looks and music that made fans adore them.

Not to slight the previously mentioned boy bands, but an elder sextet assembled in the Windy City of Chicago didn’t go on to sell millions of records, but if they weren’t occupied by the rigors of the NBA it may have materialized.

This video is hilarious for several reasons:

If you are having a bad day, I’m sure this will cheer you up. Hat tip to @dondivamagazine. 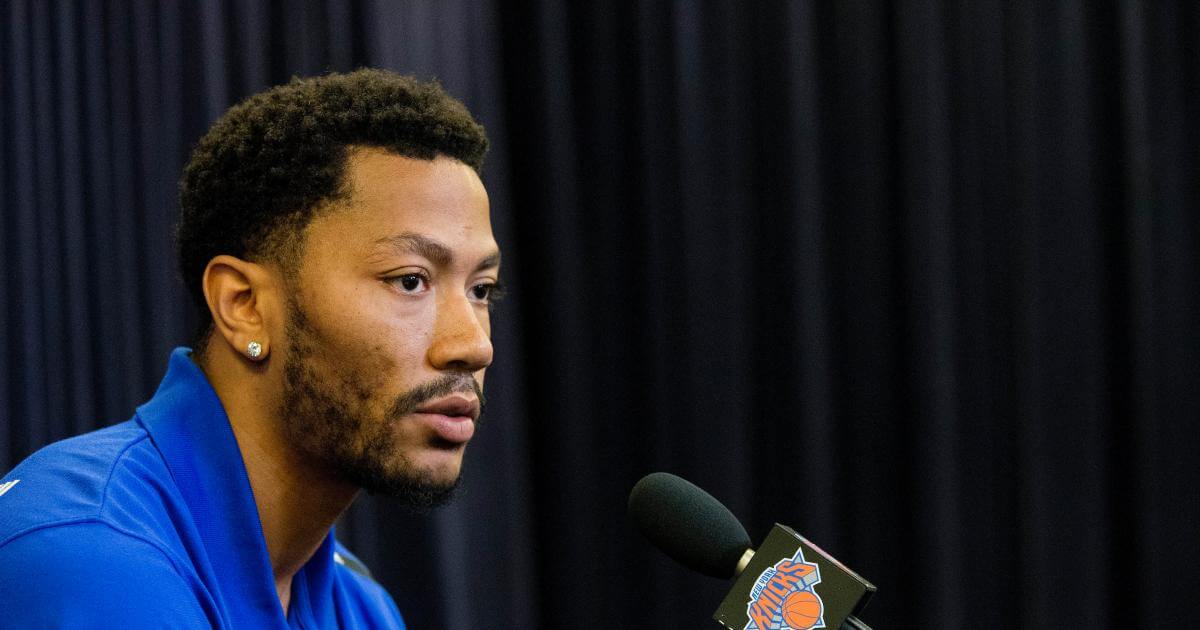