(Ed’s Note: With the NCAA Tournament officially kicking off on March 18th/20th, we here at TSFJ will be giving the people 16(0) sweet words on 16 (bitter)sweet moments of March Madness past. Next up is Joe Simmons, as the North Carolina legend represents for his home state. Oh, and if we go over 160 words…well, our bad.)

In 1982 basketball took on a different vibe for me. I had recently moved to the area and all I heard about was Carolina this and Carolina that. What I didn’t realize was that North Carolina was going to change the way I viewed hoops.

The 1982 Championship game boasted legends. Dean Smith and John Thompson were the generals and the soldiers in this battle were Patrick Ewing, Eric Floyd, Freddy Brown, Sam Perkins, Michael Jordan and James Worthy.

Both sides were armed and dangerous and the battle was as intense as any that I can remember. Whenever there is a battle like this one taking place, you have to know that a hero will be crowned and a person with an outstanding legacy is going to tarnish it.

Michael Jordan cemented the roots to his legacy with a clutch jumper. That day they won a piece of my heart. Basketball would never be the same for me.

Related: 16 Years Ago, Vince Carter’s Swag Was On High At North Carolina

Happy Birthday to The Miracle at the New Meadowlan

#OTD Michael Vick put on a legendary performance i 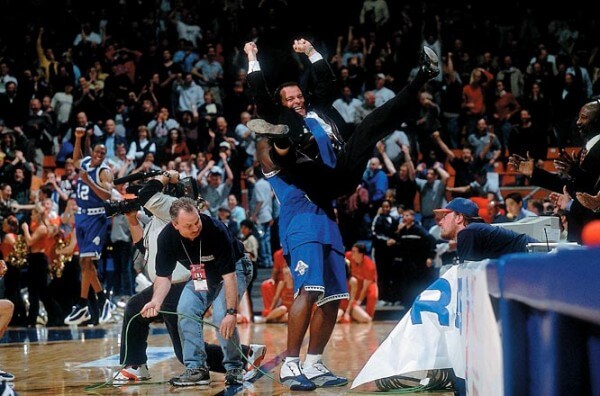 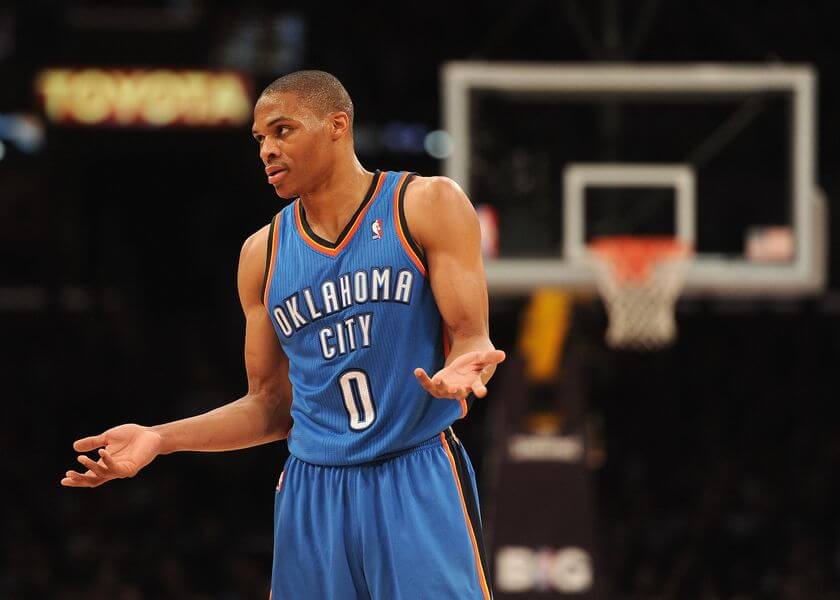