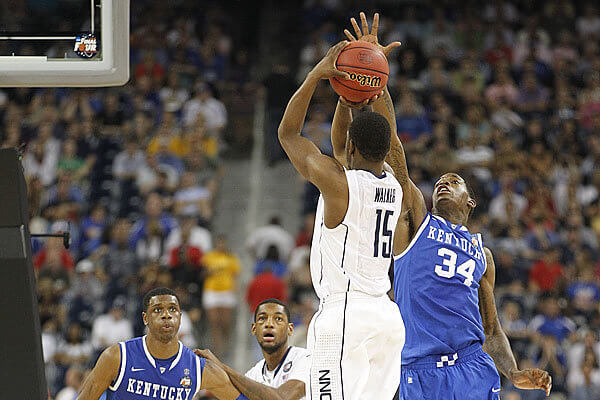 If I've learned nothing else from sports, it's that history only acknowledges winners. Case in point, the 2011 face-off between UConn and Kentucky.

Despite being the penultimate chapter of the greatest postseason run I've ever witnessed courtesy of Kemba Walker, it was also the final chapter of an underrated Kentucky run anchored by Brandon Knight.

I remember vividly watching Knight along with DeAndre Liggins and Terrence Jones dominate the SEC en route to their untimely demise in the big dance, and knowing two things:

Watching Knight and Walker engage in a shootout in the biggest game of their careers at that time was a hoop dream come to life. Calipari's boys pushed the heralded Huskies to the limit but ultimately fell short of changing what we now know as history in the final seconds.

For what it's worth, I still believe in Brandon Knight.