Change is not exact something that is embraced when it comes to Major League Baseball. Baseball has long been in a monogamous relationship with tradition, which has sometimes done more harm than good. In all honesty, it was a game that pioneered integration, but only when forced and still did not completely adapt it until 12 years after the fact. A game that still divides its league along the lines of the use of the designated hitter, and has two decidedly different lines of thought on the relevancy of it still, 30 years after it has been adapted.

These are the lines that the game is built on. Expansion has been spread out, divisional change and mixing of the leagues was met with resistance, but accepted ultimately. Replay, long one of the most resisted elements within the game, is on deck for a huge breakout in 2014. Evolution is inevitable, even within the most tradition steeped contest in American history.

But the biggest change to the game in the last two years is one that has reshaped the entire approach to the game for nearly every team within it: the added Wild Card spot and the addition of the do-or-die Wild Card game. Major League Baseball is a marathon, with very few absolute final moments to it. But with the addition of one team to the playoff picture, the entire pacing of the MLB season changed. Making more games matter is always good for business, and for the MLB, the competition business is at a peak.

One thing that cannot be argued is that the Wild Card game and its single-elimination push is great for the game. The past two years of Major League Baseball have arguably been the most competitive and exciting seasons in decades, because the ball was in play for more teams for longer. The expansion of the playoffs by just one team has seen 14 teams total finish within five games of a chance at the grabbing the brass ring. Instead of seeing more than half of each team in the game selling off its assets and packing it in by the ¾ point if they are out of it, teams have stayed in the mix, because even third place is not too far off in some cases.

Take in point the National League Central, which is home to three teams in postseason. The division is home to three teams that crossed the 90 win barrier. And a team that wins at least 90 out of 162 games has clearly proven it is among the elite class of clubs that season, and deserves a shot at more. Yet in the last five years, only one team that won 90 games has failed to reach the postseason, and there would have been two more that joined that group in the Texas Rangers and Cincinnati Reds under the previous rules.

However, the last two weeks of the season have been sorted out on a night to night by at least one team in every division of the American League, so much so that the season had to be extended and rely on a virtuoso performance by a former Cy Young winner was needed to sort out the final spot in the league between the Tampa Bay Rays and the Texas Rangers. And now those Rays save their season one day, to live to put that entire, 163 game body of work, on the line again. Drama defined.

In the NL, the Cincinnati Reds, Pittsburgh Pirates and St. Louis Cardinals fought such a long fight it took the final two days of the year to sort out the Cardinals having baseball’s best record, and what would be the sight of the Reds and Pirates doing their final battle….only to resume their summer-long war in St. Louis again.

Anything that adds excitement to the MLB year should be welcomed. While the game is far from the relic that it can be framed as, the pace of the season has picked up for the better. Creating a run of do-or-die matchups across the season has created some instant vintage moments for a sport that has prided itself on such things for generations now. And wearing an old hat in a new way can sometimes be the best look of all.

Do Or Die: The Wild Card That Woke Up Baseball 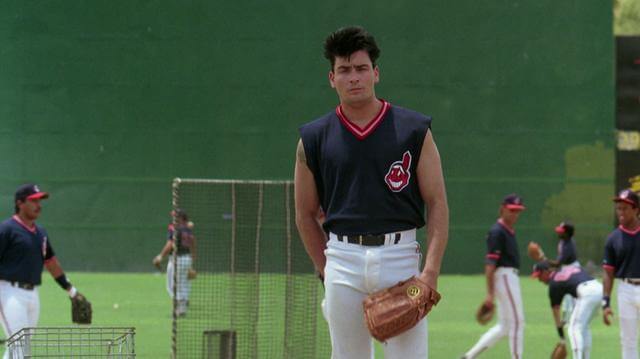 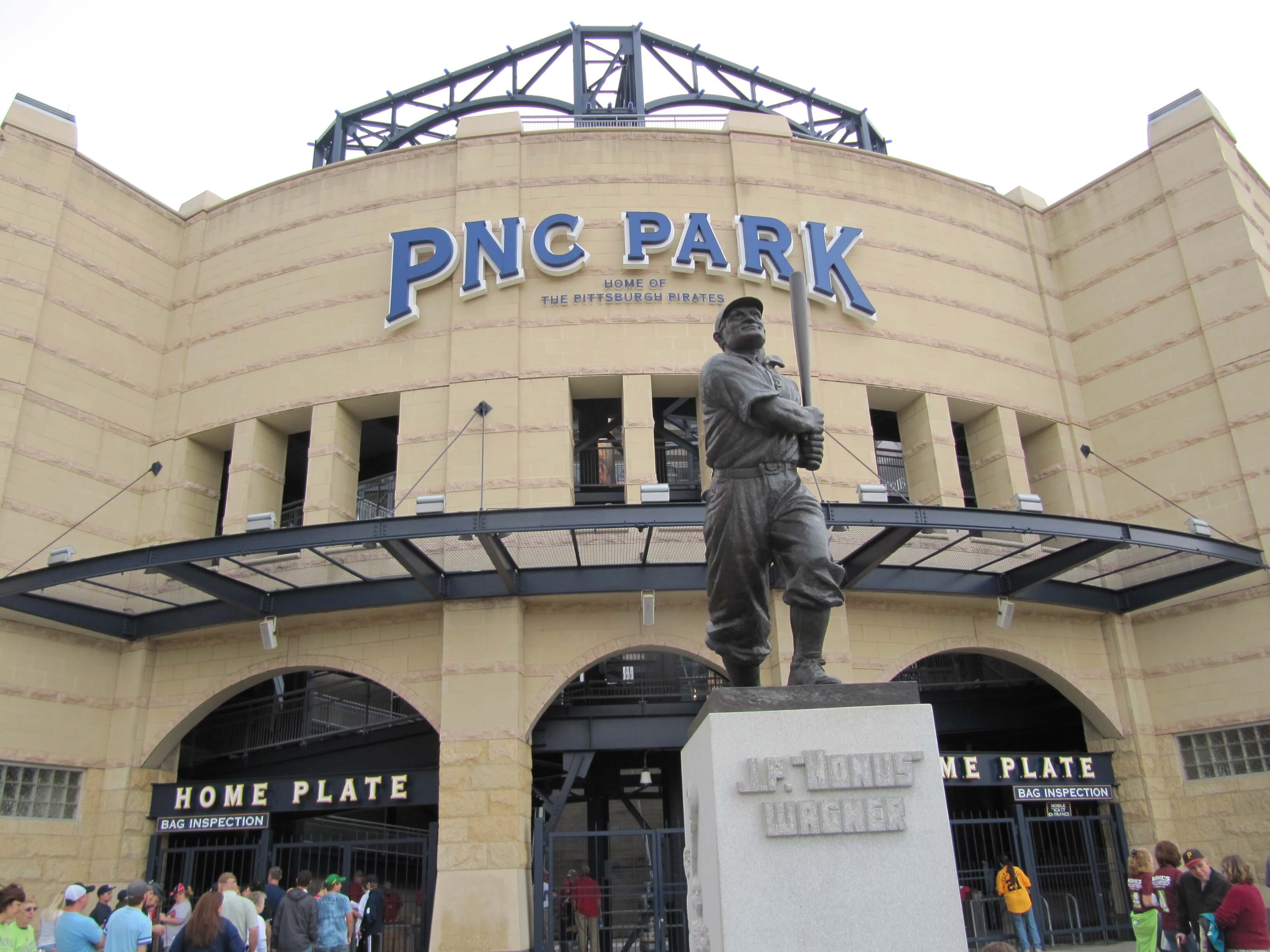