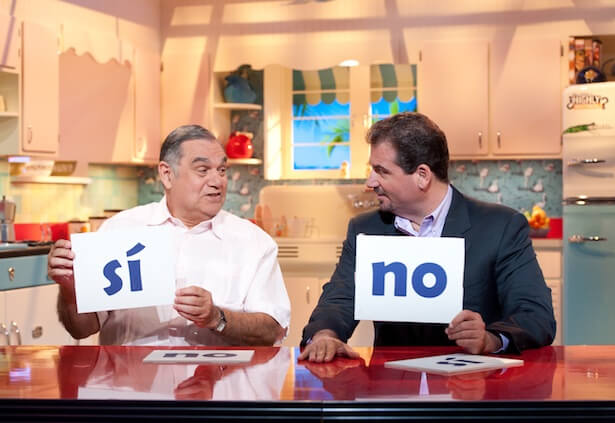 As is usually the case in this day and age, the days following the announcement of a class (or lack thereof) for the Baseball Hall of Fame are filled by a thorough debate about the morality of those excluded from Cooperstown. This is expected and will likely continue for years to come.

But this year, the war on perceived crime was not just limited to the names with boxes next to them on the ballot; it extended to one that signs his at the bottom of it. It was not news that Deadspin had acquired the rights to a ballot from a mystery member of the Baseball Writers Association of America, the varied party that doubles as both the voters and now self-appointed guardians of the Hall of Fame. So when Dan Le Batard stepped outside of the shadows of anonymity and announced it was his ballot represented by the oft-defiant website, it should come as no surprise that he was ostracized swiftly and with furious vengeance from his peers.

However, the most dangerous people alive are the ones who have nothing to lose, and that is exactly who Le Batard is. While he was dealt a yearlong suspension and the permanent loss of his Hall of Fame vote from the BBWAA, he seems roughly unconcerned in the outcome regarding himself. Rather he was at best put off that it took away some spotlight from the inductees themselves. He does not care because he feels he did the right thing in spurring an institution that he feels is so far gone in the wrong direction that his voice would fall on deaf ears in a loud a room.

And he has every right in the world to do so.

What in the world is wrong with taking a stand against something you don’t believe in? After all, is that not half of the point of voting for the Hall now? The belief in Greg Maddux, Tom Glavine and Frank Thomas is just as important as not believing in Barry Bonds, Roger Clemens, Sammy Sosa or Mike Piazza these days, is it not? That is the story that the vote tells now. So in that vein, there was absolutely no wrong done in Le Batard’s decision, and as is custom, the only wrong that was produced came from a decision levied by the collective scribe guardians.

The point of voting for the Hall of Fame is to air one’s opinion. Not only on the numbers associated with the players on the ballot, but also on the era they were a part of and their influence upon it and the context of that within the history of the game. And what Le Batard decided to do was flip the script and put the spotlight on what is going on leading into the Hall.

Essentially, he decided to ask, “Who watches the watchmen?” And as is quite often, those who judge don’t like to be judged.

It was not a stunt or a shameless promotional effort by Le Batard. He did not seek financial gain or turn in a ballot that mocked the process or esteem of the Hall, both practices that have been both condemned and condoned by and with the circumstances around the ballot before.

His only “crime” is deciding that enough is enough in the handling of the business of one of baseball’s more precarious processes. In the end, he co-signed on a ballot that was among the most balanced and fair that could be asked for, ultimately making the Hall of Fame results better — by giving the people a voice in the process.

Maybe that is what the game needs, more people willing to take a stand and more deciding to not go with a flow that is too often headed in the wrong direction, just to prove a pointless point.

3 Replies to “The Untimely Departure Of Dan Le Batard”