It is always hard to pick through such a storied franchise as the Dodgers, with names like Gil Hodges, Don Sutton and Don Drysdale all missing the summit of the mountain slightly. But the Duke of Flatbush and the Campanella were the defining players of the franchise’s turn of fortune in Brooklyn, and the legacies of Robinson and Koufax stand toe to toe with any player’s in history. —CSF

Three Hall of Famers and a native son who is well on his way to joining this trio in Cooperstown. Picking for the Twins becomes tricky, though, when you consider the team started as the Washington Senators. Walter Johnson surely deserves a place on his franchise’s Mt. Rushmore. Alas, he and the Senators are forgotten history. An honorable mention goes to Kent Hrbek, who won two World Series for his hometown team. —No Class Friday

You can’t really go wrong here. Put in Yogi, Jeter, Rivera or Reggie and you’ve still got an amazing mountaintop of pinstripe immortality. Have at it. The Babe is the only lock. –CSF

This is really hard because the combined legacy of the Philadelphia and Oakland A’s looks high in the sky on a clear summer night. From Al Simmons, Eddie Collins and Mickey Cochrane all the way down to Vida Blue, Mark McGwire and Dennis Eckersley, the A’s have arguably the best total talent pool of any club. –CSF

Richie Ashburn was beloved first as a player and later as a broadcaster. He has to be on this list. —No Class Friday

I hear what Mr. Friday is saying, but it’s tough to take any of these guys off the list. At the end of the day, Robin Roberts was the first great pitcher in franchise history and the best righty the town has seen for an extended period of time (Roy Halladay wasn’t here long enough). Steve Carlton is the greatest pitcher in franchise history and arguably the best left-hander who ever lived. Shit, his nickname is lefty. Mike Schmidt was Brooks Robinson with 500-home run power, a perennial Gold Glover and the power behind the Phils’ first World Series crown. And Chase Utley has been the engine of the best run in franchise history, helping lead the Phillies to just their second World Series title ever, becoming World Fucking Champions. There are others — anyone from the 1993 team, Larry Bowa, Brad Lidge, Jimmy Rollins, Ryan Howard — who will live on forever in Philadelphia, but the only glaring omissions are, as Dillon stated, Richie Asburn and his Hall of Fame broadcasting partner Harry Kalas — a non-player who actually was more synonymous with the franchise than a vast majority of its players. —Reverend Paul Revere

As a kid who grew up in St. Louis, it is tough to pull the Cardinal greats apart because it is kind of like picking which one of your relatives you want to keep or kill. But in the end, Gibby is the greatest competitor to take to the mound ever and Ozzie is the greatest glovesmith in history. Love him or hate him now, Albert was the best player on Earth for 10 years under the Arch, and Stan … well The Man will forever be the soul of the franchise, which means he is heart of the city. —CSF

No Rogers Hornsby? No Dizzy Dean? No Ducky Medwick? Did the 1920s and ’30s not happen? —No Class Friday

Had my heart not being ripped from my body and my soul not snatched by The Baseball Gods in late-October of 2011 in St. Louis, Missouri during Game Six of the 2011 World Series, my Texas Rangers Mouth Rushmore would be different. Nolan and Pudge would still be on there, and Michael Young would have a strong case to remain. However, the fourth spot would have gone to another player during the 2011 run, either Nellie Cruz or Josh Hamilton who, ironically, are no longer Texas Rangers. Ah, what could have been, and yet another reason why CSF and I will never be friends. – Soul On Ice

Viva La Expos! The franchise’s brief stint in D.C. hasn’t wielded a star on the par of the best of club’s incarnation as the Expos of Montreal. Two Hall of Famers currently standing and hopefully two more to follow one day, the Expos were greater than they ever had a chance to live to be. —The CSF 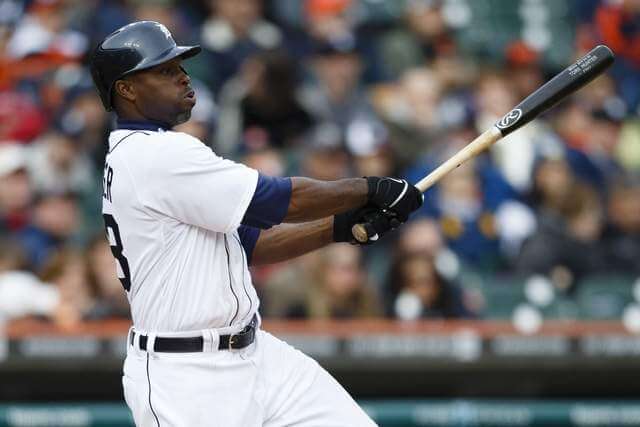