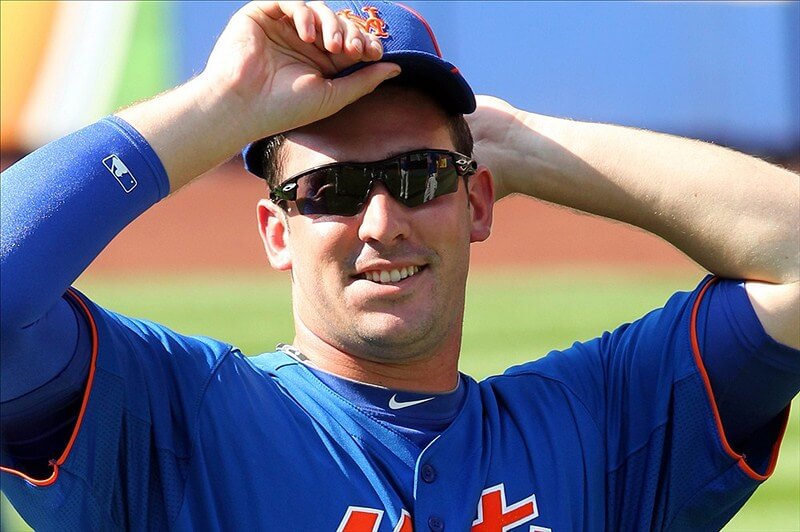 In the spirit of crowning the king way too early (which Rev absolutely hates by the way), this is the first entry in a season-long series of me jumping to conclusions on purpose. However, it’s all in the sake of gauging the game for where it is at the moment, and what a first month of baseball it’s been. As the last day of the opening month of MLB 2013 comes to a close, only one division is separated by more than three games. So in the spirit of celebrating things way too early (as well as creating things to laugh at much later in the summer), here is the April edition of the Way Too Early MLB Awards as they are today … with roughly 130 games to go.

National League MVP — Justin Upton, Braves: The union of the Brothers Upton has been everything it was advertised to be and a bit more. They’ve already become the first set of brothers to hit back-to-back homers since 1938. More of that has come from the younger of the duo in Justin, who hasn’t seen too many balls that he wants to keep around for long. He’s hit an MLB-best 12 April home runs, already a Braves record for a single month. And in the spirit of way to early predictions, he’s on pace for a cool 78 on the season.

American League MVP — Robinson Cano, Yankees: Looking at the Yankees disabled list is like opening up the White Pages these days. Yet somehow, a team that hasn’t gotten an at-bat from Curtis Granderson, Derek Jeter, Mark Teixeira or A-Rod this year is still in the middle of the chase in the AL East, and in large part it’s due to Cano. He’s leading the team in 11 different categories and is in the top 10 in each Triple Crown category as well. Not to mention he made a boss-style power move to have Shawn Carter handle his business affairs as well. He’s Brooklyn’s top tenant these days.

National League Cy Young — Matt Harvey, Mets: Last year in Queens, R.A. Dickey dominated the league with finesse, but the newest Met phenom has a different plan. He's throwing pure smoke and is showing why the future on New York's National League side is much brighter than it seemed a few months ago. In six starts, he’s given up seven runs and has struck out 46 batters. The Mets crowd chanted that he was better than Stephen Strasburg earlier this year in a match-up between the two, and in the moment, they’re right.

American League Cy Young — Clay Buchholz, Red Sox: His story is really the story of the Red Sox this season. Buchholz has regained his health and is back performing at the top of his ability, and he’s been the best in the game so far this year. He has given up a grand total of five runs on the season in 37 innings. He’s undefeated with a 5-0 record, and he’s helped resurrect the Red Sox back to the top of the standings.

National League Rookie of the Year — Shelby Miller, Cardinals: The Cardinals' former top prospect is turning into one of the league’s top arms early on. He’s won three games already on the season, while sitting on the edge of the top 10 in strikeouts and in the inside of it in ERA with a 2.03 mark. The tall Texan is making his mark on his Roger Clemens and Josh Beckett-led legacy in a hurry.

American League Rookie of the Year — Conor Gillaspie, White Sox: The rookie race in the AL hasn’t quite gotten underway really yet, but the South Siders' third baseman is hitting over .300 and has seven multi-hit games already.

Best in the World — Atlanta Braves: The Red Sox have more wins, but the Braves pass the “best team” test everywhere else. They won 12 of their first 15 games, and have made what was thought coming in to be a very tight division not so difficult at all.