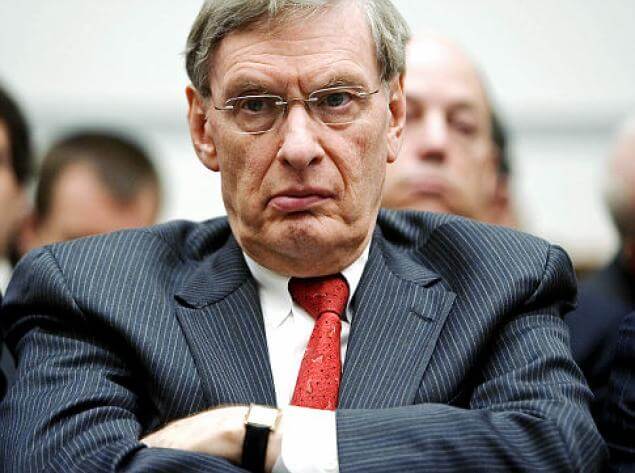 For the better part of 15 years now, Major League Baseball has been bringing a knife to a gunfight versus performance enhancing drugs. And now in the early stages of what could lead to the largest wave of player suspensions in the history of sports due to banned substances, baseball is still continuing to smooth over the failures of its fight against its own employees.

If the MLB truly wants to turn the tide, it cannot be done via suspensions and image spinning. The idealistic, morality-based approach looks uninformed and misguided in an attempt to get ahead of itself and create some real conclusion to this issue. The time for looking for change in the status quo via the pursuit of outdated morals is over. To move the game forward (a somewhat scary idea seemingly at MLB Headquarters), the MLB must enforce some stricter rules. Here’s a few ways to get that ball rolling in an absolute direction. 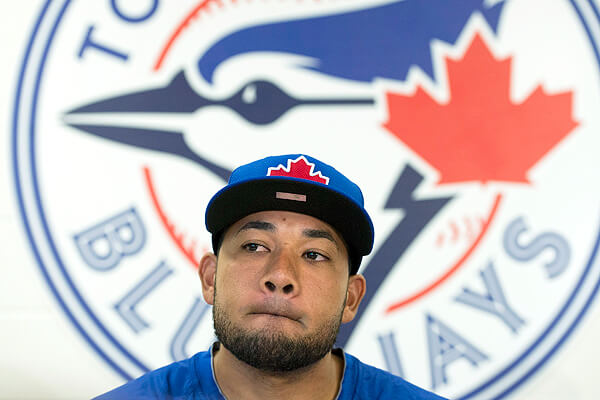 Two Strikes & You’re Out: There are simply too many chances to be sorry. The St. Louis Cardinals’ Matt Holliday said it clearly during spring training: Stop giving cheaters so many chances to come back. If a player raises the level of his play using clearly banned PEDs, while also running the risk of potentially being caught, to the point where he creates a payday for himself, he’s created some comfort room to absorb a suspension easily.

That is exactly what Melky Cabrera did a year ago: raised his stock to an All-Star, batting champion level and then took a suspension on the chin (at the cost of a World Series even), only to delve into a still much higher free agent market than he would have received otherwise. Look around, and you will find Nelson Cruz and Jhonny Peralta are following the exact same blueprint to this day.

Take away the option of taking the fall once and picking yourself back up. The three strike system gives two chances to completely disregard the rules with a promise for tomorrow still intact. Put some fear of an uncertain tomorrow ahead of these guys, and see who’s willing to put their futures on the line. 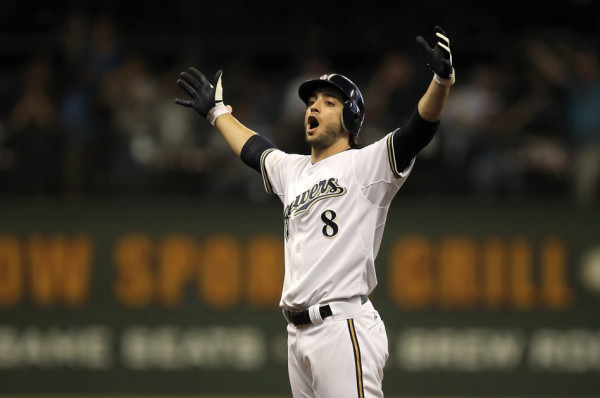 Void Contracts: Or take it one step further and hit them the only place where it hurts: the security blanket of the guaranteed MLB contract. This is not an easily done approach, but one that must be considered for plainly clear reasons. Rich guys aren’t shaken by rules meant to disrupt their wealth, mostly because they’ve accumulated so much of it already. The safety net created by the foolproof MLB deal gives leeway to do anything, as long as you don’t do it too many times (see above). Yet, such as is the case with Ryan Braun, Manny Ramirez and Alex Rodriguez, these players are so well off and established, a loss of a few million dollars does nothing to them.

Shake the game up as much as it could be, and remove the guaranteed status of contracts for all players that are subjected to discipline for PED usage. It would take a great deal of concession of power from the Player’s Union, but it’s their guys who are ruining things, so perhaps it is time for a bit of Martial Law from within. 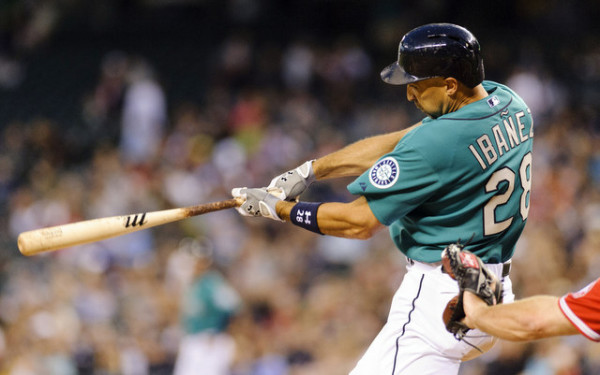 Create an “Approved List”: Trying to eliminate the issue completely is both asinine and ridiculous. Accept the fact that there are regenerative products that are aimed towards maintaining physical conditioning as well. Rather, create a more comprehensive list of supplements that can be used under the supervision of Major League Baseball to help with the regenerative process. Many users are not looking to hit more home runs or throw 10 miles per hour faster anymore. Rather they are looking for ways to get their bodies to a level that can maintain through a 162-game season. Help to regulate internally.

An outright rejection of the supplement culture is ridiculous. Many supplements are just the next step in the medicinal world, and with the resources that the MLB has its disposal, surely a new medium can be found and created. 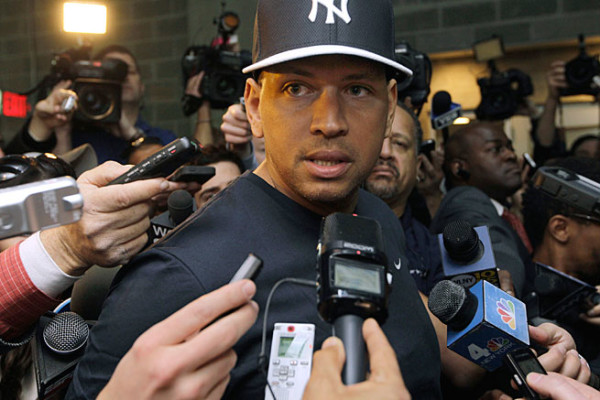 Suspended A-Rod … for Life: Sometimes, extreme examples have to be made. There has to be an absolute name put to the crime, which will resonate for life. Who better to run up on the pole than the game’s highest paid player, who also simultaneously has the most accomplished (and shameful) résumé of all? Taking Alex Rodriguez’s career from him, regardless of the actual impact on him, and showing that if this can happen to him, it can happen to anybody, would be bold statement of an actual move against disrespecting the rules.

There is no loser in this scenario either: The Yankees don’t want him. The Hall of Fame surely doesn’t. And the fans don’t either. Solve a ton of image problems, and resonate through every locker room in the game that enough is enough.

Until even one of these options is considered, the free for all is sure to just find another alley to regrow in. And surely enough, these happenings will continue to be nothing more than the game’s menstrual cycle made public.