In a time where athletes are catching hell because they are sitting courtside at NBA games and beefing with Twitter followers who call them out for not doing their jobs, there is one man that would be disgusted by this all. That man is Pud Galvin.

James “Pud” Galvin, who earned his nickname because his presence on the pitching mound turned a batter’s stomach into more of pudding than organ, was a man’s man. Galvin, who was the first 300-game winner in baseball history, played in a time where gloves weren’t even in style for all quite yet and the pre-expansion era for no less than America, when there were only 38 stars representing on the flag. But for more than what he did on the mound, it was what he did to get there that really tells shows his true gangster tendencies.

According to the book “The 300 Club: Have We Seen the Last of Baseball’s 300-Game Winners?” Galvin was not about any games. In 1889, he was suspected of taking Brown-Sequard elixir, which was a turn of the century performance-enhancing drug (which also probably doubled as an early form of birth control).  But that was only the tip of the iceberg for the Life and Times of Pud G, as it got much realer.

According to author Dan Schlossberg, Galvin’s career took an interesting turn. When he decided to chase the money, the pursuit got real, in a hurry:

With one-year contracts in vogue at the time, Buffalo made Galvin an offer to retain his services. But the pitcher rejected it and jumped across country to San Francisco of the California League. When the pitcher who replaced him struggled in Buffalo, team management wanted him back so desperately they enlisted his wife in the persuasion process.

Okay, now here is when it gets real:

Galvin consented, but his new employers didn’t, refusing to release him. He left anyway, hopping an eastbound train that left him 23 miles short of the Nevada state line…with California police in hot pursuit. He covered the rest of the distance on foot, burning his feet on the desert sand, but he received a huge welcome when he finally shuffled back to Buffalo.

So let’s get this sorted out: Galvin skipped town on his contract and was chased by police across the desert to get across the state line to get away, simultaneously becoming an unrestricted free agent and state felon in the process.

And David Wilson can’t deal with a few folks calling him out on Twitter? Alright then.

Getting into what you need to check out today on the Web world at this moment, starting with a look at where the world has come since 12 years ago this morning, in New York City…

10 Ways The World Has Changed Since 9/11 – The Washington Post, David Beard

The Yankees Are Stealing Signs, Too – ESPN.com, Andrew Marchand

Not a Game: How the NYPD Uses Sports for Surveillance – Edge of Sports

One Reply to “Starting Lineups: Because You Didn’t Want Any Parts Of Pud Galvin”

Starting Lineups: Because You Didn’t Want Any Parts Of Pud Galvin 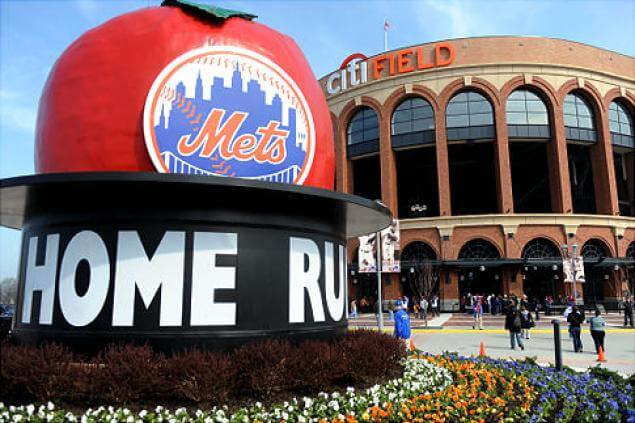 A Sports Scribe The Shock The World Chronicles: A Strangely Normal… 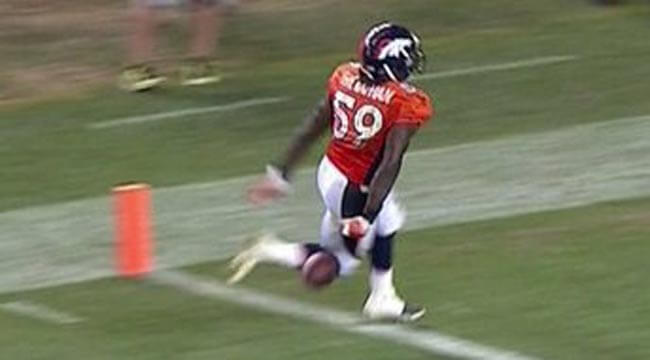