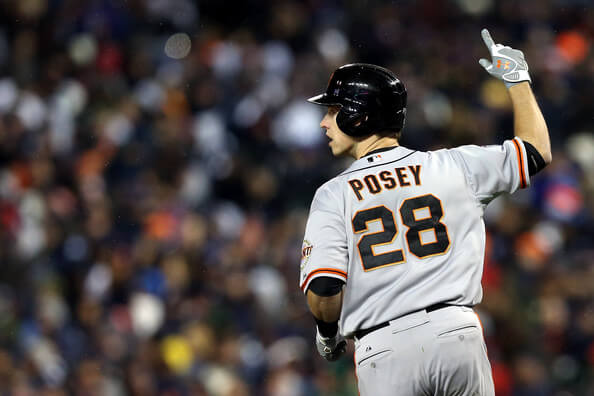 Here it is: the top 25 players in the game. If a true dream team of baseball was to be put together (not those watered-down versions they run out for the World Baseball Classic), this is what it would most likely look like. To be at this point, you’ve got to be in your prime and playing the best ball of your life. But what exactly is a prime? As this list has shown so far, you can play elite level baseball at age 20 all the way up to 43, so narrowing that down where the best baseball is played is a bit of a task in today’s game.

Of the Top 100 players in baseball today, the breakdown of where the best of the best baseball is played by age, it looks like this:

Late 20’s to early 30’s prime is still in control in a major way, and there are a few old veterans that are hanging on as well. But there is a real surge of impact players that are making their presence known in a major way early on. The youth movement produced an MVP last season, the game’s most dominant reliever and potentially a DC-based sensation that will do the same at the beginning of the game as well. Experience always plays, but the youth will be served…as the climb to #1 will show very clearly. 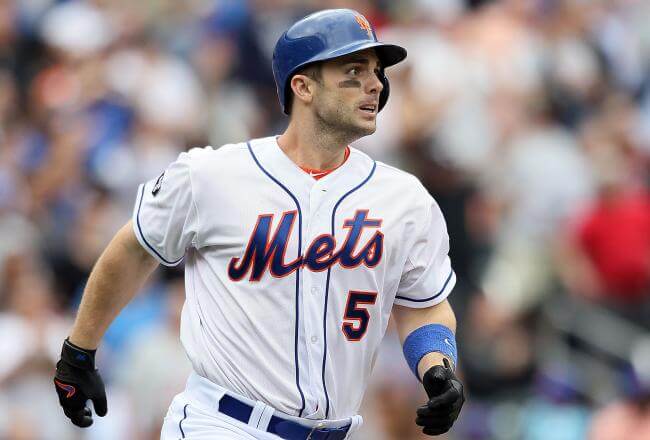 25. CC Sabathia-Pitcher-New York Yankees: Nobody carries more of load for a rotation than CC. He’s topped 200 innings for the last six seasons, while averaging 18 wins a year along the way. He also continued his big game flare in 2012, winning both the opening and closing games of the ALDS versus the Orioles last year.

24. Troy Tulowitzki-Shortstop-Colorado Rockies: When he makes it to the field (which he only managed to do 47 times last year), he’s by far the best overall shortstop in the game. He’s a two-time Gold Glove winner that’s topped 27 homers three times. Numbers like these are what make the Rockies refuse offers for him. Risk can kill the reward.

22. Adrian Beltre-Third Base-Texas Rangers: He played the best baseball of his life a year ago, hitting .321, with 36 home runs and continued his reign has arguably the best infield defender in baseball. He finished in third in AL MVP voting and is a huge reason why the Rangers will still be strong, post-Josh Hamilton.

21. Stephen Strasburg-Pitcher-Washington Nationals: Before the much-debated early ending to his year was put in place, he was every bit the sensation he has been billed as being. In only 28 starts, he won 15 games and struck out 197 to the tone of an 11.1 average per nine innings. Now with his first true full season upon him, the sky is the limit.

20. Jose Bautista-Right Field-Toronto Blue Jays: He smoked 14 home runs in June alone, which took his season total to 26. However, he would only hit one more for the year as two wrist injuries ended his year in August. But his total over the last three years still sits at 124 long balls and, reportedly, the wrist has completely healed.

19. Carlos Gonzalez-Left Field-Colorado Rockies: There’s nothing that CarGo can’t do. Already the owner of one batting title, he batted .303, hit 22 home runs, stole 20 bases, made his first All-Star Game and won another Gold Glove in 2012. In May, he hit a home run in four consecutive at-bats over two games.

18. David Wright-Third Base-New York Mets: He hit over .400 as late as May 24 and finished with his 4th top 10 MVP effort. For the year, he hit 41 doubles, drove in 93 RBI and notched a $138 million deal to remain the Mets cornerstone through the rest of his days. 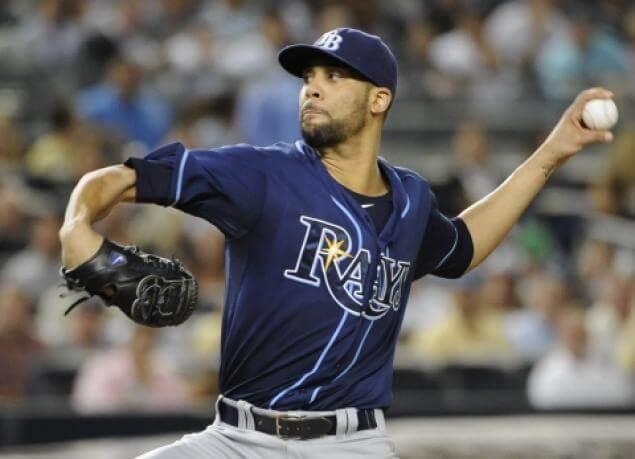 17. Craig Kimbrel-Pitcher-Atlanta Braves: The game’s best closer title now belongs to him alone. He has led the NL in saves his first two seasons and got there again in 2012 by striking out 116 batters, while only walking 14, an effort that finished him the top 10 for both the MVP and Cy Young awards.

16. Evan Longoria-Third Baseman-Tampa Bay Rays: A torn hamstring that sidelined him for 88 games aside, Longoria still is the best overall third sacker in the game. And just to remind everybody, he hit three homers in the last game of the season, just in case being a three-time All-Star and two-time Gold Glove winner didn’t do the trick.

15. Yadier Molina-Catcher-St. Louis Cardinals: On top of his always stellar defense that earned him a fifth consecutive Gold Glove, Molina has rounded out the rest of his game. He had career bests with a .315 average, 22 home runs, 76 RBI, all good enough to earn him a 4th place MVP vote.

14. David Price-Pitcher-Tampa Bay Rays: In a year where the Rays offense struggled, they were lucky that they didn’t need to do much for Price. He went 20-5 and batters managed to only hit .228 against him while striking out 205 times. The lefty led the AL in ERA as well at 2.56 and won his first Cy Young for his efforts.

13. Buster Posey-Catcher-San Francisco Giants: To say he rebounded well from the gruesome broken ankle he suffered in 2011 would the biggest understatement possible. He  won the NL batting title, hitting .336 and added on 24 home runs as well. His comeback culminated in a second World Series title in three years.

12. Josh Hamilton-Right Fielder-Los Angeles Angels: Of all the things debated about Hamilton during his free agency stint this winter, one topic couldn’t be: he can rake like few others can. He closed his tenure with the Rangers by hitting 43 balls over the fence, and now he’ll hit cleanup in a lineup with Mike Trout and Albert Pujols having lined the bases ahead of him.

11. Felix Hernandez-Pitcher-Seattle Mariners: Baseball’s best warrior on a lost cause team, King Felix was especially dominant last year. Although he won only 13 games, he was in the heart of another Cy Young race, but throwing a perfect game and a league-leading five shutouts will do that. The M’s showed their appreciation by making him the highest-paid pitcher in baseball history this month.