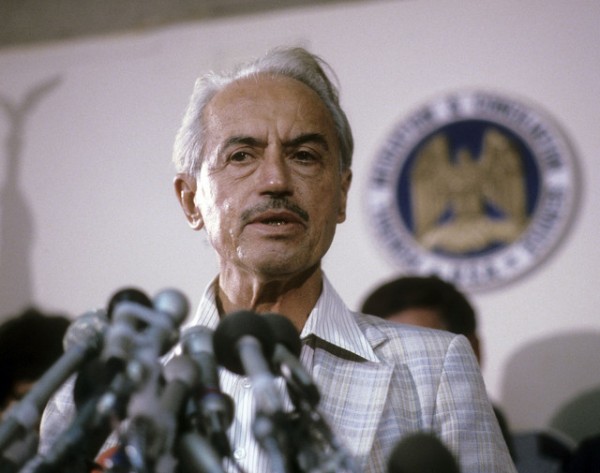 Today on TSFJ, two gentlemen provide two distinct perspectives on a man who two generations prior allowed us to enjoy sports in a fashion we do today. All hail Marvin Miller, RIP.

Not often in history do we discover revolutionaries who didn't exactly look the part. No green berets, military-style uniforms or even weapons in hand for some of these dissenters of the establishment.

To consider a white-collared economist a revolutionary may sound absurd to you until you understand the changes he inspired within the powerful institution called sport.

Marvin Miller was that very revolutionary. Hell, he inspired an evolution of so much more than baseball.

Indirectly, Miller is the reason for everything professional sports are today. Yes, the money gets the attention, but there was a strong principle that he fought for: choice. Too many players whose prime talents, desires for success and physical conditions were wasted by thrift and ineptitude of ownership.

So, now just imagine baseball (or any pro sport, for that matter) with a reserve clause in 2012.

It's essentially the NCAA with players actually drawing a nominal salary from the massive revenues they draw for owners.

Anytime you essentially fight to change a norm that has stood for so long that it becomes accepted on an unchalleged level, and succeed so decisively that there have to be measures made a year down the road to temper your work's efficiently, it's safe to call you a gamechanger of the highest level.

Thank you, Marvin Miller. You deserved better from the sports you helped grow.

One Reply to “Thank You, Marvin Miller”