The other day, a New York Yankees fan retweeted something I said as baseball season got underway in April.

Mets fans, you’re in a different league to begin with, but this year, you don’t even have to think about the Yankees. Embrace it for once.

In the string of retweets that followed, it wasn’t hard to see what he was trying to do: call out real and perceived dismissals of the Yankees’ chances in 2015. Of course, fans of this sort are a dime, or rather, a quarter a dozen around these parts. If you follow baseball closely enough, the teasing and taunting of the so-called little brothers on NYC’s National League team comes with the territory. On the occasions where the Mets have been competitive or have at least been better than the Yankees, the taunts are no longer playful noogies and jokes, but condescending attempts of humiliating people who have the gall to not even be Boston Red Sox fans. At least there’s a storied, if not overbeaten, history of hate between those two rivals.

Save for the localized monomania of the 2000 World Series, tussling with the Mets has only been compelling to some aggressive diehard fans and national TV executives. Yet, there’s a reason why that tweet about these Metropolitans merits mentioning, but not exactly because of what the Yankee fan in question attempted to call out.

With both the Yankees and Mets playing contending baseball into August, these battles between the fan bases will gain a larger spotlight. Despite how obnoxious it will appear to those outside of the NYC metropolitan area, there’s actually a unique appeal to watching New York baseball in 2015. Neither team was expected to win much of anything this season, yet between the game’s fantastic youth movement and the resurgence of some familiar faces, both are standing at the top of their respective divisions in August for the first time since 2006.

(That was the year this happened. Sorry, Carlos Beltran.)

For too many years, it appeared that the Mets’ faithful spoke about their team in the language of if, as in if the pitching can catch lightning in a bottle early on, if they could find a shortstop who could actually hit AND field, if (insert face of the franchise here) can play 150 games, if the bullpen doesn’t fall apart, if the team could spend some money on a big-time hitter, and of course, if Fred Wilpon would just sell the damn team already!

What didn’t help their cause was the fact that the Yankees were the damn Yankees. Their fans accepted nothing less than a championship or at least the contention for one. The Yanks would overspend and over-trade as long as the moves would bring them closer to another World Series. It was almost a compulsive need to write baseball’s history as it was happening and write it their damn selves.

From the outside looking in, you could be forgiven to think that while the Yankees were shuffling the deck to compete with the Red Sox (and maybe whichever AL team was on the pursuit of a DH or starting pitcher), the Mets weren’t doing the same to compete with their division rivals. Instead, they made decisions based on making “we could do that, too!” splashes, not exactly to compete in the NL East. After all, some of their loudest fans couldn’t ever stop whining about what the Yankees — a team that literally isn’t in their league — were doing.

In April, Yankees fans were coping with the idea that they were rebuilding without actually saying the word “rebuilding,” a denial mechanism that is one of the few actual things that “only happens in New York.” With the belief that their team could “take over the city,” Mets fans wanted to thumb their noses a little harder toward their Yankee counterparts but had been wary of their own team’s history of falling short of expectations.

The Yankees have held first place in the AL East for much of the summer so far, and unless the offense forgets how to hit as it had in the past couple of seasons, they may be able to stave off the charge from a reloaded Toronto Blue Jays squad. Yet, it’s not that they are in first place in a hitter’s division; it’s that they are without the usual bluster that made the Yankees the most hated team in America for many decades past. Expensive bats lead the way, for sure, but the Yanks are not nearly as polarizing and preening as they once were. Even the former persona non grata, Alex Rodriguez, is a welcome sight in the batter’s box for the staunchest of fans who are still conflicted with cheering for the shirt and cheering a man who, well, is still Alex Rodriguez.

The spotlight dimmed a bit on the Yankees because the financial state of Major League Baseball has decentralized power across the land. Thanks to the 2011 collective bargaining agreement, revenue-sharing funds — which came from big spenders like the Yankees — must go toward payroll, not paying down debts. Though a few non-coastal teams started investing money in core players prior to 2011, teams of all markets that would have normally traded away emerging stars for prospects had to commit their new funds to retaining those stars or at least adding a couple here and there (of course, the extra wild card provided even more incentive).

This compelled the Yankees to be somewhat patient with what they had on the roster; a mix of free agent signings that stumbled with farmhands that needed to grow, all dealing with lots of injuries. Though currently on the disabled list, Michael Pineda had finally become everything the team hoped and more this season. Brian McCann has comfortably settled in to his pinstripes. A sneaky good bullpen despite roster turnover over the last two seasons has helped. Even within national baseball media, it’s amazing how a young pitcher like Nathan Eovaldi can find his form after scuffling in Los Angeles (Dodgers) and Miami, yet not be lauded without Yankee-colored bombast. And let’s not forget Mark Teixiera’s huge bounce-back season, which should merit an MVP vote or two, as unlikely as the consideration may be.

The same power shift in baseball that altered the Yankees may or may not have leveled the playing field a bit more for the Mets. At some point, hoarding all of those young arms and moving in the fences at Citi Field — of course, adding more corporate-sponsored bleacher seats in the process — were going to pay off. No longer were the Philadelphia Phillies or Atlanta Braves duking it out for division supremacy while, despite their own young talents, the Miami Marlins’ greatest skill is self-destruction. No, this was the year where the forgone conclusion of “NL East Champion Washington Nationals” was going to be backspaced and retyped as “NL East Champion New York Mets.”

Despite an unmentionable name still impacting their finances, Fred Wilpon — he probably has the third-most loathed last name of a non-politician in this city behind James Dolan and Donald Trump — signed off on three separate moves for the now in the hopes of winning baseball games, increasing local television ratings and creating much-needed revenues into 2016.

Trading with the Braves for Juan Uribe and Kelly Johnson didn’t moving the needle, but it added some depth. Trading with Oakland for Tyler Clippard does aid baseball’s sixth-best bullpen (and baseball’s third least used by innings pitched), especially in light of Jenrry Mejia’s second suspension for PED use. Trading for Yoenis Cespedes says that there could be a few more runs produced off the bat of the suddenly red-hot Lucas Duda. A great home team that can trot a rotation featuring Matt Harvey (a true ace despite the corny “Dark Knight” nickname), Jacob deGrom and Noah Syndergaard. Sprinkle some Bartolo Colon magic, and voila!, you have a team that every National League contender from Pittsburgh to San Francisco has to be worried about in the pennant chase.

As they home in on potentially the first competitive Subway Series in years about seven weeks from now, the awful tabloids need a reason to send their entire sports departments to games. From this moment on, all that matters to them are how both teams will spend the time trying to win the back pages, steal headlines, dominate sports talk radio and all those other “CUZ DIS IS NOO YAWK” cliché stuff that feeds the trolls.

Include the final week of September that follows the interleague series, and you see that two months of baseball are still a lot of baseball (even if it kind of isn’t). Yet, the April tweet was not wrong as our friend believed. It may be fun right now to joust with their neighbors since both teams are playing well, but Mets fans still shouldn’t think all that much about the Yankees until the teams actually meet. The obnoxious local media and probably ESPN will do that enough, but that shouldn’t detract anyone from enjoying what has transpired over the past few months, regardless of how you feel about the Yankees, the Mets or New York City. 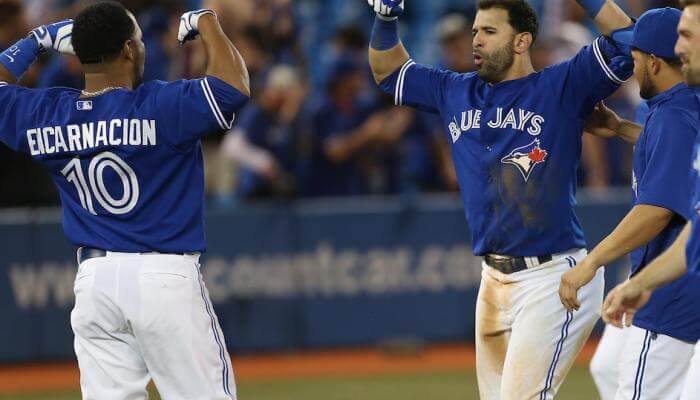 Baseball The Breakout Blue Jays Are Built To Last 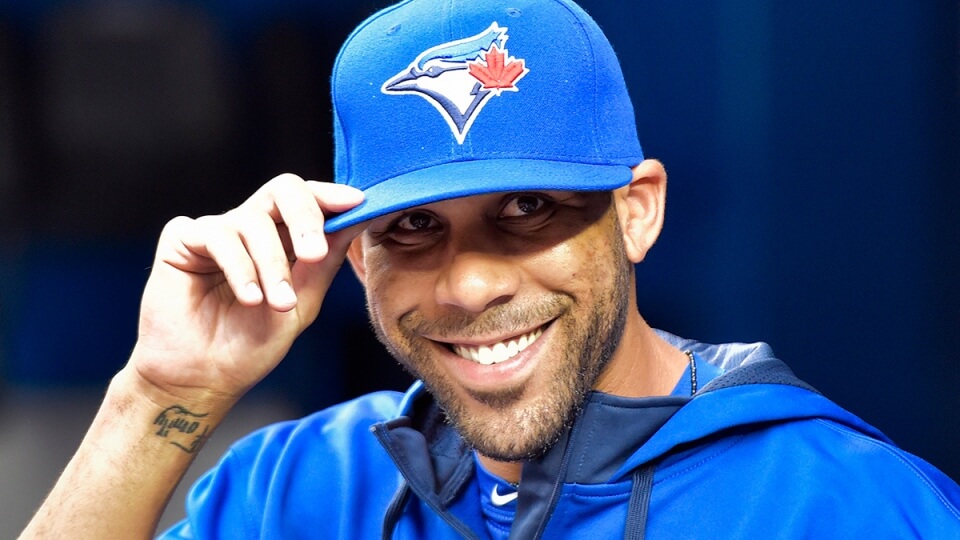