The City of Wind's two hilarious actors Nick Offerman (Parks and Recreation) and Craig Robinson (The Office) are doing battle once again. This time, with an ode to baseball's favorite song for the 7th-inning stretch, courtesy of New Era Caps.

Even the suits have something to say about these spots.

“New Era is a valued member of both the White Sox and Cubs family of corporate partners and we are thrilled to have our rivalry selected to be featured in its national campaign. There are few rivalries in sports that challenge White Sox-Cubs. The passion of the fans during these rivalry series is unparalleled and although we are all Chicagoans, for six games a year, everyone in Chicago picks a side. If you wear the Silver and Black, you agree with everything Mr. Robinson says. If you agree with Mr. Offerman’s beliefs, well, you are either wrong or misinformed.” -- Brooks Boyer, VP, CMO, Chicago White Sox

This just serves as a reminder that I need to go to more baseball games. In particular, I need to take myself down to Atlanta and root my Braves on more often, talk crazy to opposing fans, and try to keep up with my lethargic fantasy baseball team. Rivalries are alright with me.

Here is your pertinent reading material for Tuesday, enjoy.

SB Nation: Lesson Learned: Maybe It's The Heat Who Are All Grown Up 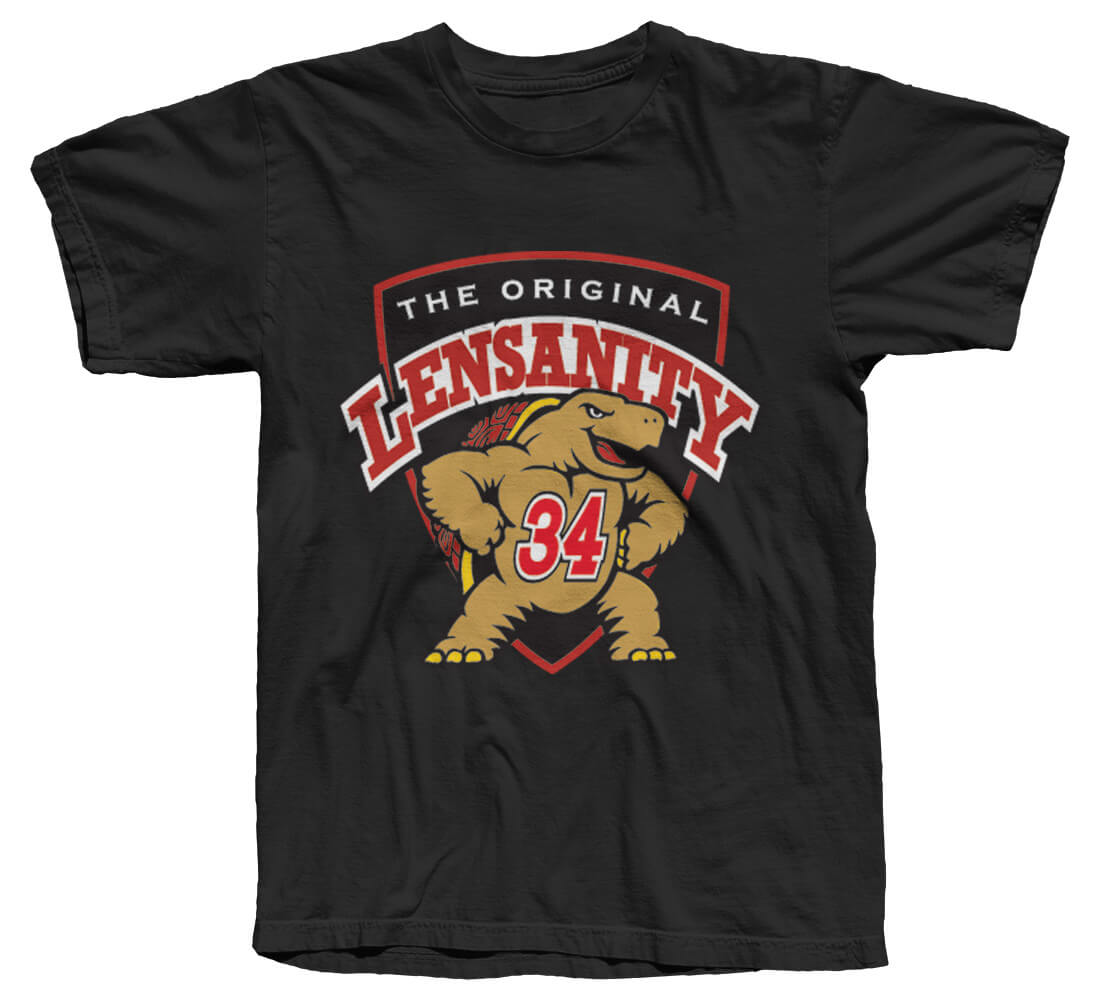