After an embarrassing playoff exit, impact injuries to the biggest contributors and free agency departures, the NBA’s most storied franchise has had quite the unexpected start to the season. A team left for dead may still die painfully, but it’s outperformed November expectations and provided some early excitement where none was meant to be.

That script is being acted out right now by the 2013-14 Los Angeles Lakers, who have managed to play .500 ball when they were expected to scrape the bottom of the barrel from now until June. Yet, that very script is one we saw not too long ago.

Last fall, they were not only unceremoniously dumped by the Detroit Tigers in the ALCS, but they lost their elder statesmen and major run producer Derek Jeter in Game 1. The Lakers couldn’t sniff a first-round win against the San Antonio Spurs, obviously, but losing Kobe Bryant a week before the Western Quarterfinals due to a torn ACL doomed them before they stepped into Texas.

Last fall, the Yankees saw uncertainty with some impending free agents, but it was Nick Swisher (who left for Cleveland) whose final comments sealed his fate among many fans when he allegedly said that the team was better off on the road to break their playoff slump and that fans blamed him for Jeter’s injury.

Of course, Swisher didn’t start a dumpster fire the way Dwight Howard did, but the exodus of players from both teams was disconcerting for a team that was already a fringe playoff contender. Furthermore, Howard probably filled the role of the despised, but needed, Alex Rodriguez without Biogenesis. Both were hurt (Howard’s back surgery prior to his lone season in L.A., Rodriguez and that bothersome left hip), but the backup options couldn’t fill their shoes defensively or even complimentary on offense.

With only select holdovers from the remnants of their seasons and a few stopgaps until the cavalry arrived, both teams found the pundits with shovels in hand and a few mounds of dirt to throw on them. The Yankees signed Kevin Youkilis, Travis Hafner, Lyle Overbay and, later, Mark Reynolds while trading for Vernon Wells. They fielded Chris Nelson, Zoilo Almonte and David Adams for long stretches, prompting jokes about the billion-dollar club with the Double-A roster. As the baseball season unfolded, the Yanks were in first place in April and May before taking a dip in June. The team picked up enough that when Jeter, Rodriguez and others (namely, Curtis Granderson) were available to help Robinson Cano, they still contended for one of the wild card spots until the middle of September.

Now, we’re not entirely sure how Bryant’s impending return will change the Lakers’ early-season flow. They’re not an offensive juggernaut, but somehow, Pau Gasol, NICK YOUNG!, Jordan Hill, Xavier Henry, Jodie Meeks and Steve Blake have kept things afloat thus far. In place of Steve Nash, Blake’s fifth in total assists and eight in assists per game. Gasol and Hill can’t merge into one Dwight Howard, but both are top 20 in total rebounds. Hill, in particular, is the team’s most efficient player thus far, and Meeks is the Lakers’ leading three-point shooter.

All of this can mean absolutely nothing when Bryant and Young are playing H.O.R.S.E during games in January or if Gasol hears more trade rumors. In fact, this comparison between both franchises is nothing more than an interesting observation, if not entirely accurate. After all, baseball and basketball are two completely different sports and the travails of both teams in the present day are much different. As the Yankees are praying that the 211-game suspension of Rodriguez is settled sooner than later, the Lakers are touting their two-year, $48 million extension with Bryant as their intent to contend until the Black Mamba retires.

Either way, consider me entertained.

Now, enjoy your lazy pre-Thanksgiving Tuesday with some reading material. Three are Kobe-related but of different points of view.

The NHL’s Most Valuable Teams – Forbes

The New Hoosiers – The Classical

One Reply to “Starting Lineups: How The Lakers (So Far) Are Kinda Like This Year’s Yankees”

Starting Lineups: How The Lakers (So Far) Are Kinda Like This Year’s Yankees 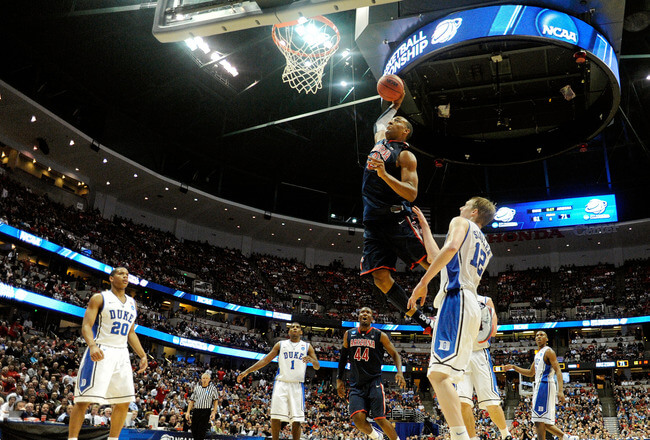 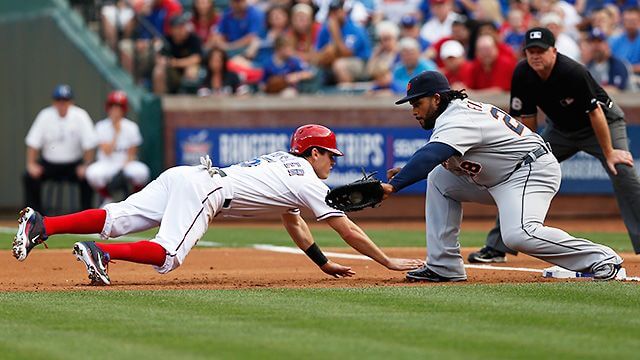 Baseball Making Sense Of The Prince Fielder And Ian Kinsler…
1