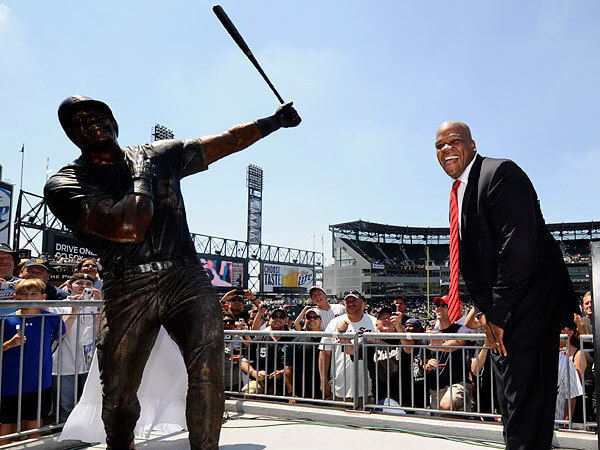 Today, the Baseball Hall of Fame vote will be made public. There is a chance that by the time you read this, the class will already be revealed. And while there is the presence of one absolute member-to-be by the name of Maddux, there is yet another group of the greatest of the past two decades that are still oddly up in the air. A few years ago, it would seem ridiculous to think that Tom Glavine, Mike Piazza or Craig Biggio would have to lose any sleep about if they would get the greatest final call of them all. And it would be absolute blasphemy to think that the worth of one Frank Thomas of southern Chicago lore could ever have his greatness called into doubt.

But alas, that is the world we live in now. Where one of the most transformative and fearsome hitters of all time has to have his place in the history of the game called into question. The faults and failures of the Baseball Hall of Fame have been called to the forefront here before, and that’s not how today should start. No, this is about a second chance — a chance to not make an unforgivable mistake by omitting the Big Hurt in his first approach to baseball’s (still slightly) hallowed final grounds.

To cause any delay to the Hurt is past pointless; it is pure ignorance, the type of omission that should cause credentials to be revoked. Thomas is among the handful of the best all-around hitters of all time, on of only 10 players ever to hit both 500 home runs and carry a .300 batting average for his career. He has the third best on-base percentage for a right-handed hitter ever: better than Mays, better than Aaron, better than Pujols and better than Schmidt. (He might arguably be one of the 5 greatest fantasy baseball players ever) He was a born baseball player that did it in a football player’s shell, and at his very best, he outdid the era’s best, Ken Griffey Jr.., winning back-to-back Most Valuable Player Awards over The Kid. Culturally, he sold shoes, video games and millions of White Sox hats — he made the game cool in a way it hasn’t been since.

Quite simply, at no other time would this type of sensation’s relevance be called into question. And at a time where the trust in baseball’s final stop, and the writers that are its landlords, is at an all-time low in credibility, putting in Thomas with a firmly authoritative number of voting support would go a long way towards affirming that there is some measure of common sense regarding baseball right now.

Here is what else is spinning in the world of sports (and abroad) today:

How To Speak Good In Public—Forbes

Chuck The BCS: College Football Is Better With This Sham In The Rearview Mirror—Yahoo Sports

J.P. Morgan Adds $2.6 Billion To Its $25 Billion Plus Tally of Settlements—Wall Street Journal

The 50 Best Baseball Players Not In The Hall of Fame, Version 4.0—Baseball: Past and Present 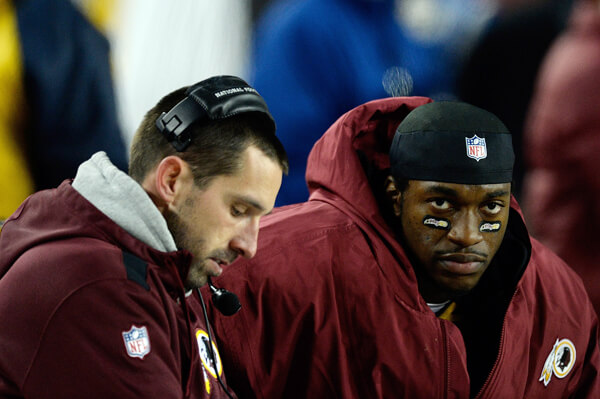