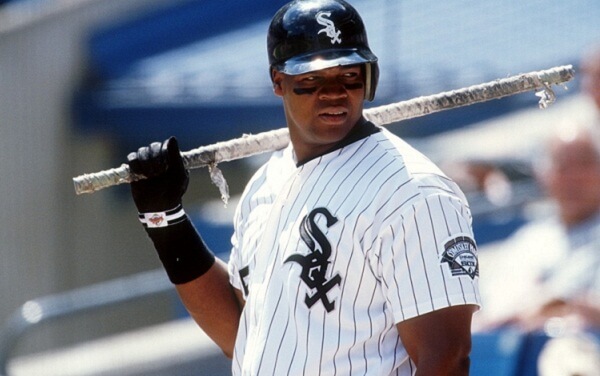 Yesterday, the ballot for the 2014 class of the Baseball Hall of Fame was released, and while its contents have been well-known for some time now, it is still an impressive selection to behold nonetheless. It rings out as a who’s who of 1990s baseball, as the door begins to officially close even further on one of baseball’s more checkered eras.

The new headliners include Greg Maddux, the greatest pitcher of his era — a winner of four consecutive Cy Young Awards, winner of 355 games and 18 Gold Gloves. Tom Glavine, a winner of 305 games and recipient of two Cy Young nods himself, joins his former Atlanta teammate. Also, the Big Hurt, Frank Thomas, is there. A two-time American League MVP with 521 home runs, he was one of the definitive hitters of the era. But despite this clear greatness available, nothing feels certain in Cooperstown anymore.

The trouble with the Hall of Fame is that through its cynicism of the candidates that are before it, it has created an aura of distrust among the fans of the game. Sure, there will be the same disgraced candidates that were more reasonably denied a year ago present for voting again this year. However, there will also be some returns that deserve a better shake than they are getting. Mike Piazza and Jeff Bagwell were proven guilty by association despite never being implicated in their careers. Even Thomas has been given a side eye by some pundits in the lead up to this year’s vote.

Enough has to be enough, because the residual damage is becoming far too widespread. Craig Biggio, a rightful candidate, lost votes in the midst of the squabble over who should not get in last year. And when keeping people out takes precedence over putting greatness in, the point of the entire operation has been lost.

Taking an opportunity this year to embrace the depth of this pool would go a long way towards doing the right thing for game. Putting in the trio of no-doubt first-time candidates, while reconciling a few return candidates and a few selections from the incredible choice of managers Bobby Cox, Tony LaRussa, Joe Torre and Billy Martin, would be like torch in the middle of the night for restoring the luster to the doors of the Hall.

A strong showing of getting back to the business of not passing judgment, either by suspicion or conviction, and giving a the game strong, diverse class would go a long way towards restoring some prestige at a place where the very bricks of the building should be made out of dignity. There are 10 votes given to each voter each year. Many writers have become so jaded by writing the downfalls of the game that they have made it a personal mission to protect it from further ones. That is not the point of the Hall of Fame. Rather, it is a chance to bring light where it belongs and to separate the greats from the really, really good. Nothing more, nothing less.

Debate and filter the extremes? Sure. But do not let paranoia replace honor.

How Do The Bulls Find The Superstar Rose Will Never Be Again? — Chicago Tribune

It Pays To Cheat, At Least In Jhonny Peralta’s Case— Fox Sports

What Is Instagram’s Next Big Thing? Messaging, Perhaps — Gigaom

3 Replies to “Starting Lineups: Correcting The Call To Cooperstown” 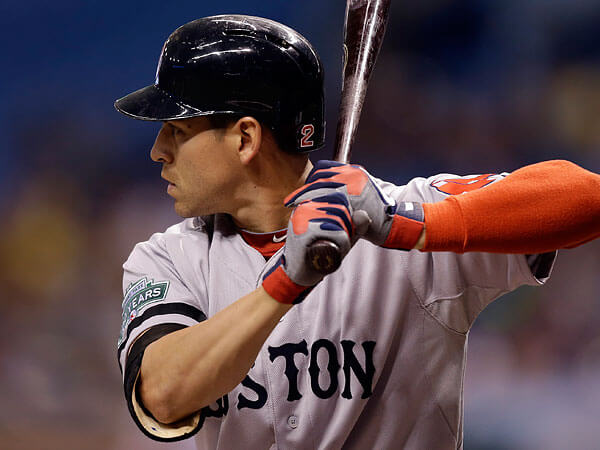 Baseball The 3 Reasons Why The $153 Million Dollar Deal For… 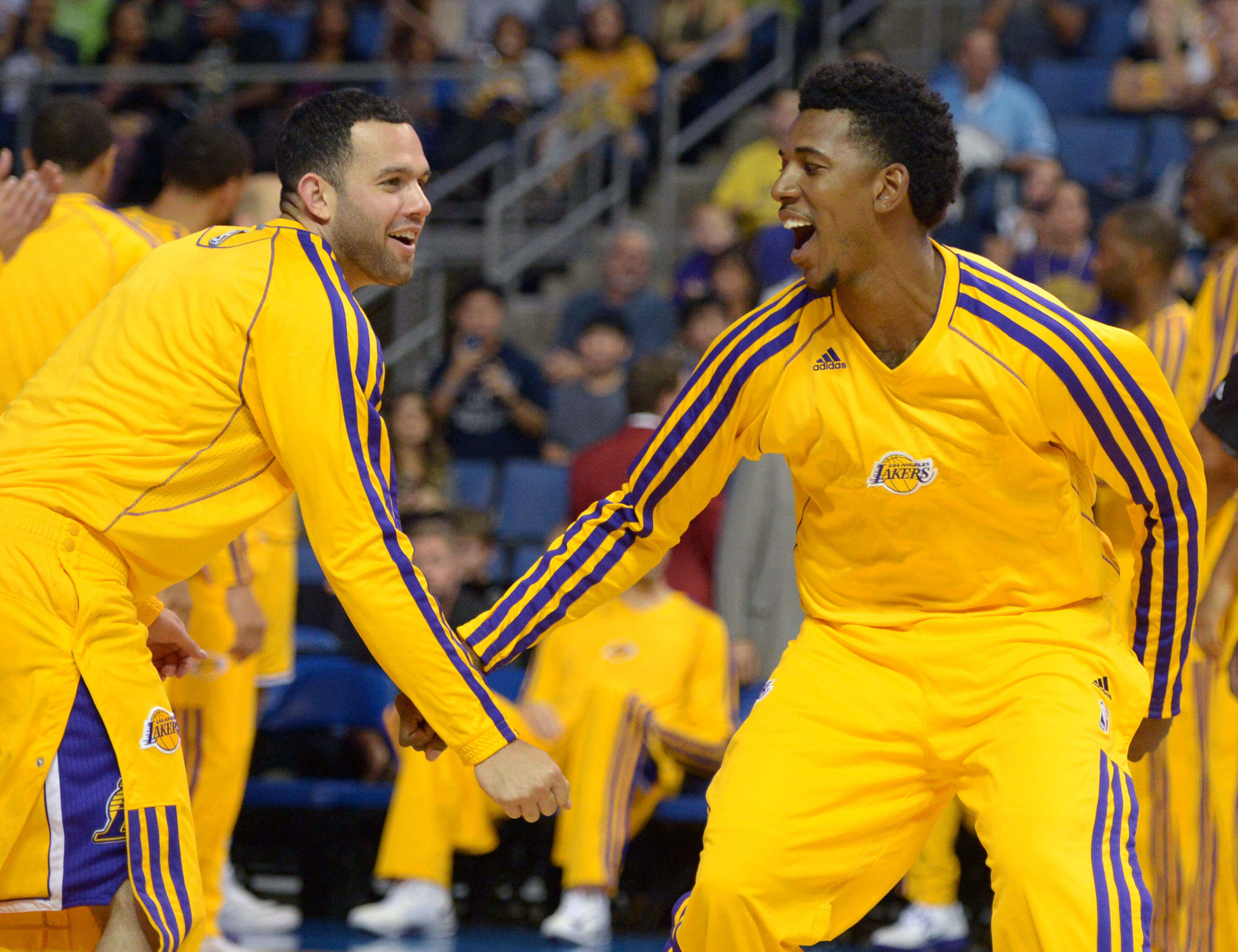 A Sports Scribe Starting Lineups: How The Lakers (So Far) Are Kind…
3