Last night on ESPN’s telecast of the Atlanta Braves versus the Philadelphia Phillies, Dan Shulman, Aaron Boone and Tim Kurkjian discussed the topic that comes up every mid-April. The issue of the low percentage of African-Americans in Major League Baseball has circled around the sport for too long, and rehashing the points of contention is almost fruitless at this point (though the TV angle should never be dismissed). However, something came up in a quick phone conversation with veteran football scribe Herbie Teope.

He reminded me of the time Michael Jordan decided to head down to Birmingham, AL.

In the vein of the excellent ESPN 30 for 30 documentary “Jordan Rides the Bus” on His Airness’ time in minor league baseball, “What if I told you that the most famous basketball player on the planet actually made it to the Major Leagues?”

Seriously, think about it; what if Jordan actually made it 20 years ago?

Many of you reading this attempted to copy everything he did when you were kids. Such admiration inspired you to wag your tongues, re-enact the 1988 Slam Dunk Contest on the monkey bars and become ball hogs on the court much to the chagrin of your teammates. You ate Big Macs, wore Hanes underwear, chugged Gatorade like water and begged your parents for the latest Jordans. Yet, that admiration also led you to truly watch basketball in ways you may not have if it wasn’t for his brilliance.

When Jordan decided to pick up a baseball bat, he became the highest profile minor leaguer in the history of the sport. And his legions followed, even those highly skeptical of his reasons to trade corner threes for rounding third base.

In 1993, Ken Griffey Jr. was still the toast of the baseball world, especially among blacks. If you thought Frank Thomas was scary in the batter’s box, imagine what a healthy Bo Jackson could have been like next to him. Barry Bonds’ first season in San Francisco ended with his third NL MVP trophy while David Justice, Fred McGriff, Terry Pendleton, Ron Gant and Deion Sanders helped make the pitching-rich Atlanta Braves contenders.

Yet, in the following year and with the crippling strike looming large, if the right breaks were made and that on-base percentage was a wee bit higher, the transcendence of Michael Jordan could have done far more for baseball among blacks as those already stars in the game. You would have watched and, perhaps on a nearby baseball field, tried to cut down your swing.

And who knows. As Teope said to me last night, “If he made it, we wouldn’t even be having this conversation.”

It’s crazy to think that he may be right.

Onward to your links:

Why Aren’t People Excited About the Wizards? – DC Sports Bog

One Reply to “Starting Lineups: Would There Be More African-Americans In MLB If Michael Jordan Made The Majors?”

Starting Lineups: Would There Be More African-Americans In MLB If Michael Jordan Made The Majors? 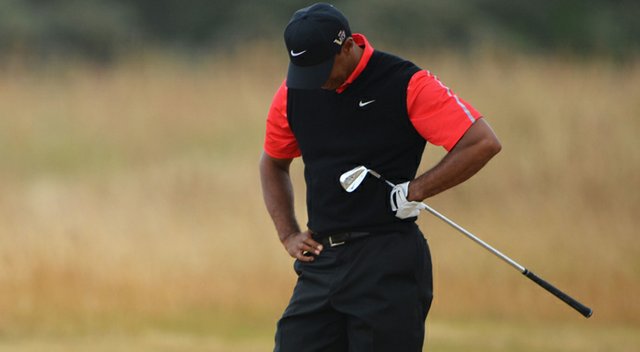 A Sports Scribe Starting Lineups: Does the PGA Even Have A Post-Ti… 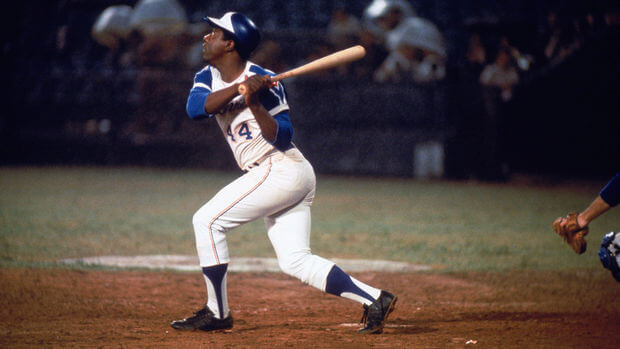