While baseball’s hot stove is never completely turned off, there are parts of the year where the trade winds blow hot and heavier than at any other point. It is what fuels the winter and makes July’s trade deadline the all-out blitz that is, but the burner starts getting turned up right about now, when teams begin to truly see that their reality does not quite meet the hopes they had just a few months ago.

However, for a team looking to make that blockbuster talent grab midseason, it has never been tougher to strike a deal than it is now. It has been staggering to see the changes in perception that have hit the MLB landscape since the additional Wild Card team was added a few years ago. More teams are staying in the postseason mix than ever before, therefore less general managers are inclined to sell off their talent as well, because they do not want to water down their rosters with a full two months of season to play and potentially make a run.

But regardless of it all, there are some teams that are already in the position to start setting up to become complete sellers, while others that will have to make some strategic decisions about moving particular players. So with the halfway point of the MLB year nearly here, what teams would be smart to start waving the flag soon?

There is no way that this could start anywhere else except for Philly. As predicted, the Phillies the worst team in the National League and nearly went a month without a starting pitcher winning a ballgame. Despite these collective struggles, they do have an alluring collection of pieces that could bring help to other teams looking to improve their footing, as well as provide substantial fuel for the unavoidable Philly rebuild.

The biggest spotlight is obviously on Cole Hamels, who is the best player on a terrible team in baseball and is the type to bring a premier prospect or two back in return. The problem is that reports are stating general manager Ruben Amaro as wanting what seems like a team’s top 10 prospect list in full back for him. That’s not going to work, and it is that mentality that has the Phillies’ turnaround taking so long to get underway. For the Phillies to be successful yet again, they have to be reasonable in dealing away the now to kick-start the future.

Besides Hamels, they possess the top trade-eligible closer available in Jonathan Papelbon, as well as capable leadoff man in Ben Revere. There is also obvious interest on their behalf of moving Ryan Howard, Chase Utley, Carlos Ruiz and potentially even Ken Giles, but unreasonable requests back for their services — as well as some boulder-like contract figures — make that a much harder proposition to pull off.

They were the toast of the town over the winter, as GM A.J. Preller made a blockbuster move per day it felt like. But now the reality of it all has set in: quick-build, win-now efforts almost always fail in rapid order. Ask the 2014 Yankees, 2013 Blue Jays, 2012-13 Angels and 2012 Marlins for recent examples of how bad these tactics can go. Or just run it past recently fired manager Bud Black, who found out his new Ferrari of a roster was really more of an El Camino.

So now the Padres are in trade season limbo. Do they give up on what they have tried to build already, or do they hold on with hope of closing ranks in the standings?

The truth of the matter is that it probably ends up being somewhere in between. It would make the most sense to begin advertising the services of Justin Upton, immediately. Regardless of the outcome of this summer, his pending free agency (and likely top-of-the-market price tag) will move him out of the Pads’ budgetary range regardless. From a pure reassessment stance, moving Tyson Ross, Andrew Cashner or Ian Kennedy could bring a nice return in a pitching-starved market. And if they truly want to be bold, Craig Kimbrel could bring a massive haul back in return for a team such as the Tigers, Cubs or Yankees that have some room to improve in the ninth inning and are looking to immediately improve their situations. 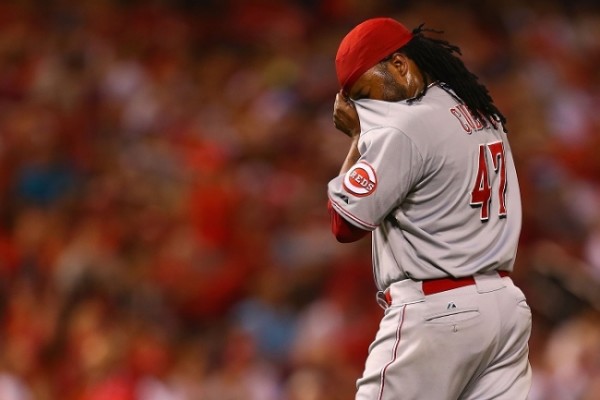 It is either all or nothing in the Queen City. It would make the most sense of all for the Reds to get through hosting the All-Star festivities and then go into a measured sellout mode — and it all starts with Johnny Cueto. With him being due for a massive pay increase this offseason, it has become increasingly evident that he will be on his way out of town shortly.

But the business should just be picking up with Cueto moving along. Jay Bruce, Mike Leake, Marlon Byrd and even Aroldis Chapman should all be on the table if Walt Jocketty decides to start dealing. And if they become sellers before the Phillies do, they could very well take up a number of the deals that could have been Amaro’s for the taking, as well.

They have been playing better ball as of late, but it would not be the Athletics’ way if they decided to forgo the possibility of being a supplier at the deadline. Everybody with the exception of Sonny Gray, Billy Burns and Stephen Vogt are likely available for the right cost. Ben Zobrist, Josh Reddick, Tyler Clippard, Scott Kazmir and Eric O’Flaherty are all very alluring options for competing clubs.

It is sad to see the Marlins listed here, considering the potential that was at their feet when the year started. But last week’s injury to Giancarlo Stanton, which will keep him sidelined for the better part of a month, officially brought an end to any idea of Miami competing this season. And with that, a pair of its starting staff — Mat Latos and Dan Haren — becomes interesting for clubs that could be looking for depth, such as the Dodgers, Astros or Orioles.

One Reply to “Sizing Up Baseball’s (Potential) Trade Deadline Sellers” 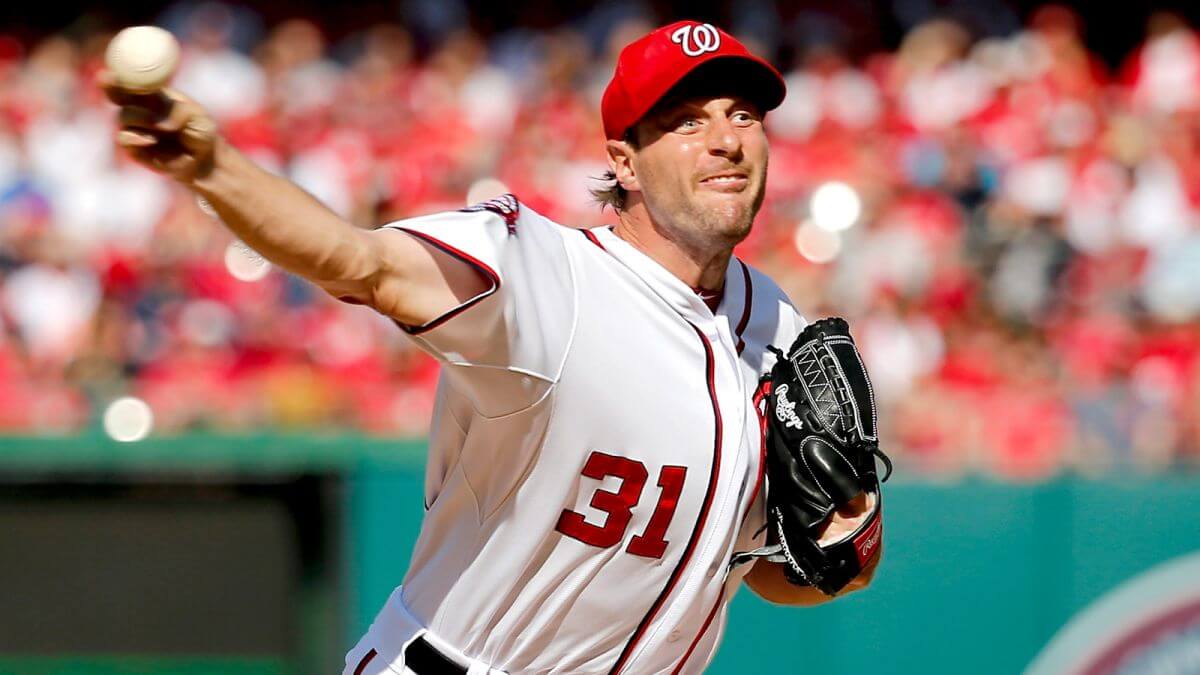 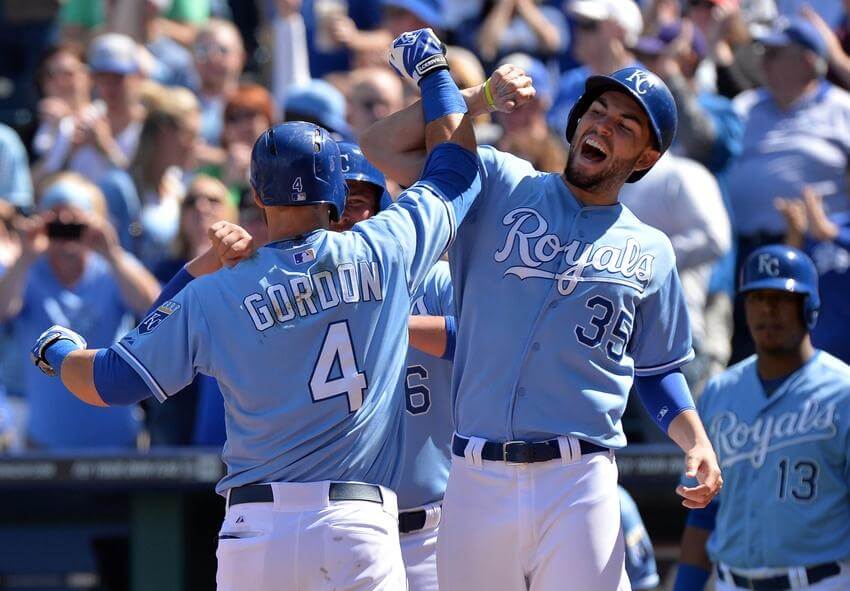