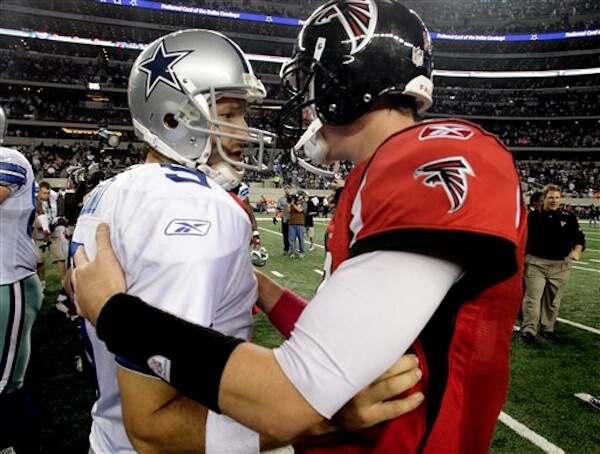 On the recent edition of The UC Show, Kenny and Tinsley went on the defensive; first, with Tinsley launching a tirade at the NCAA for the newly-instituted Jadeveon Clowney Rule. At one time, Tinsley used to dismiss the “one second away from flag football” talk, but with this new rule, he is beginning to see The Proverbial Writing on the Wall. With that said, as angry as he is about The Jadeveon Clowney Rule, there is more.

Before the show, Tinsley had the opportunity to listen to the Jason Garrett Welcome to Training Camp speech, and he’s just as mad, if not more, about the speech than he is about The Jadeveon Clowney Rule, which is to say he is furious. See, it’s one thing to be mad when the game is being affected, but there’s nothing like your own team perpetrating to really make you mad.

Later in the show, The Rev joins us to discuss the latest witch hunt in the game of baseball, and we try to bait him into getting pissed off about The Philadelphia Eagles, but to The Rev’s credit, he does not take the bait.

The fellas also discuss their lack of desire to participate in fantasy football this season, which partially stems from Ed screwing up the league last year. The show concludes with the fellas discussing Ron Jaworkski’s recent QB list with a bold proclamation made by Tinsley, and co-signed by Kenny, at the end.

Baseball The Comedy Of Brian Cashman Vs. Alex Rodriguez
Baseball Ryan Braun, MLB And Working Through The Steroid Me…
0