Now, the majority of teams in the league have just less than 40 games in the regular season remaining. There’s just over a month to go for teams to try and earn their postseason appearance. Who will make it to the World Series at the end of October?

After a 4-2 victory last night, it’s the Chicago White Sox leading the AL Central, with a big gap between them and the rest of the division. The White Sox have 12 wins more than any other teams in the division. The Cleveland Indians are in second, with the Detroit Tigers not too far behind. The Minnesota Twins and Kansas City Royals are bottom of the division, and will need to turn things around quickly to feature in the postseason.

Tampa Bay Rays are leading the charge in the east currently, and were able to overcome the Boston Red Sox in their latest game last night, winning 8-5. The Rays are eight wins adrift from the New York Yankees, who are currently sat in second. The Red Sox who lost last night are in third, whilst the Baltimore Orioles are having a torrid time, and have only won 41 of the season – the least in the MLB.

In the West of the American League, it’s the Houston Astros that are in the No.1 spot of the division, five wins ahead of the Oakland Athletics in second. At the other end of the division, the Texas Rangers are last placed, with only 48 wins, which is 19 less than the next team in the west, the Los Angeles Angels. 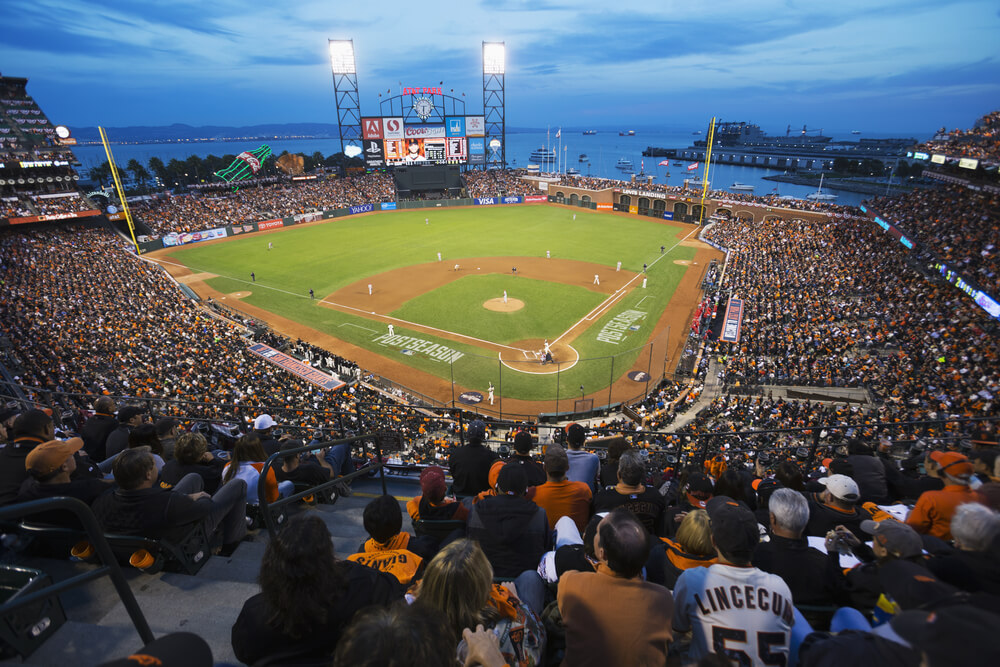 Meanwhile, in the National League Central, it’s the Milwaukee Brewers who are out in front, 10 wins ahead of the rest of the division. The Cincinnati Reds are in second, and lost their last game against the St Louis Cardinals, who they play again next. Both the Pittsburgh Pirates and Chicago Cubs have struggled this season, and find themselves bottom of the division – the Pirates only have 48 wins in 2021.

Despite only having 70 wins on the season, the Atlanta Braves top the NL East, but it’s closer than some of the other divisions this season. Just two less wins, the Philadelphia Phillies are in second, while the New York Mets are sat in third, not too far behind. The Washington Nationals and Miami Marlins are bottom of the division, tied with 55 wins this season.

Finally, in the west, it’s an extremely tight affair, consisting of two top teams. Both the San Francisco Giants and LA Dodgers have 84 wins – tied both in the division and for the league most (along with the Rays). The Arizona Diamondbacks have had an underwhelming 2021 MLB campaign, and only have 44 wins, far off the rest of the division. In the middle, the Colorado Rockies and San Diego Padres are a bit off the top two.