Last night was a revelation of what cocaine did to athletes in the 80’s. Watching the E:60 commentary on Dwight Gooden reminded me of what could have been and what actually was when we look at his career. I have to say I was a pretty young lad when watching most of the greats of the 80’s emerge but, nonetheless, I do remember and, quite frankly, I am appalled that more people in my age bracket don’t feel as slighted as I do.

Since baseball is mentioned first, we can go right to the dynamic duo.

Dwight Gooden was one of the most electric pitchers of his generation. He had a cannon for an arm and was the father of the cut fastball that has made Mariano Rivera a very wealthy man. Gooden could change his arm speed and keep hitters off-balance better than anyone. Gooden was virtually impossible to hit, until he was introduced to cocaine in 1986. After that introduction, he was more than average. He spent more time in rehab or in denial than actually on the mound. It’s a shame, too, because he would have probably gone down in history as one of the five best right-handed pitchers of all-time. 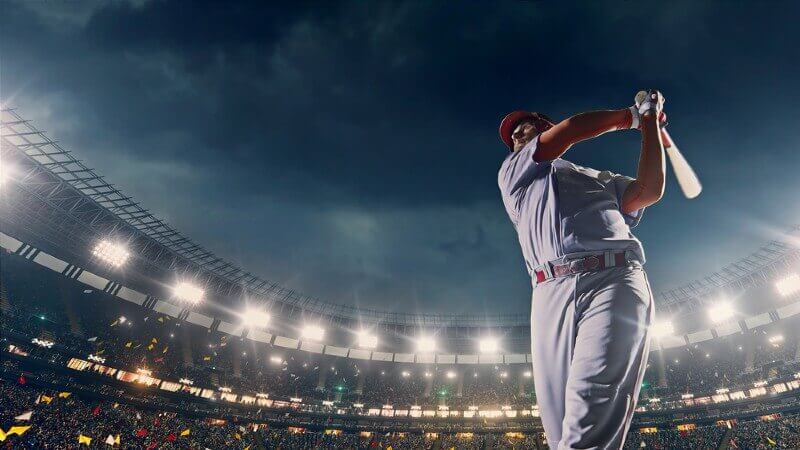 Staying in the same sport and on the same team, there weren’t many guys out there better than Darryl Strawberry.  Throughout the 1980s and early 1990s, Strawberry was one of the most feared sluggers in the game, known for his prodigious home runs and his intimidating presence in the batter's box, with his 6-foot-6 frame and his long, looping swing that elicited comparisons to Ted Williams. Strawberry's Mets from 1984–1990 formed one of the premier teams in the National League, finishing either first or second in the division every year.

But as good as the Mets were on the field, they constantly feuded off the field. Despite this, Strawberry remained an iconic figure in not only New York City, but across America. He was loathed by opposing fans, but beloved by New Yorkers and young fans across the country. Strawberry was on pace to be one of the greatest to ever play the game, and then that demon (cocaine) came and snatched his soul. He would continue to have up-and-down seasons, as he bounced around the league, but he would never be the same after the cocaine demons attacked his body.

The greatest loss of them all was the tragic loss of Len Bias. Everyone remembers Michael Jordan as the greatest player ever. Jordan was a product of the 80’s and excelled on the highest level in the 90s. What people don’t remember is the impact that Len Bias had on the game of basketball in the 80’s. Bias was a bigger Jordan, if you will. He had Jordan’s skill-set, but he was a post player by trade.  I often refer to him as the Lebron James of his day. He could beat you on the inside, or he could take you outside, and fill it up. More than two decades after his tragic cocaine overdose, the late Len Bias still leaves more questions than answers.

When Bias dropped dead two days after the 1986 NBA Draft, he forever altered our perception of casual drug use and became the tipping point of America's drug crisis in the mid-80's. Future generations continue to face the harsh punishment of drug policies that were influenced by the public outcry after his heartbreaking death. Instead of becoming an NBA star, he became a one-man deterrent, the athlete who reminded everyone just how dangerous drug use can be.

Like it or not, cocaine took away possible greatness from all three of these guys and possibly so many more.

6 Replies to “How Cocaine Destroyed Our 80's Heroes”