Tuesday night, Zack Greinke turned in a spectacularly great outing, both in timing and effect. His 7.1 innings of five hit, one run baseball carried his Los Angeles Dodgers over their hated divisional rivals in the San Francisco Giants to stretch the distance in their divisional lead to a more comfortable 5.5 games. Greinke’s performance also pulled them to within a game of a sweep that could be the death knell in the defending champs’ postseason hopes. But Greinke also did so by overcoming the recently infallible Madison Bumgarner, who is fresh off of one of the most dominant months of his career and nearly matched Greinke punch for punch himself (7 innings, 8 hits, 2 runs, 8 Ks in his first loss in a month).

But in fairness to Bumgarner, literally nobody has been able to keep pace with Greinke this year, as he has steadily put together one of the best seasons of pitching in the past 30 years. Now that may sound like hyperbole, but when the numbers are evaluated, there is plenty of truth to the claim.

Greinke emerged from last night with a 1.59 ERA for the season. He has done this via having an astonishing run of efficiency over his 27 starts thus far. In only five outings on the year has he allowed three or more earned runs. He is also yet to have reached double digits in earned runs in any month on the year.

Expanding on how remarkable this is, Greinke has had 11 outings of allowing zero runs, while working at least seven innings in 10 of those starts. There was the run of 45 2/3 scoreless innings he broke off from June 13th through July 26th (All-Star Game home run notwithstanding), streak which checks in as the fourth-longest in MLB history — and ironically just two innings short of a run put together by a man whose legend is largely based around a similarly dominant season: Bob Gibson. 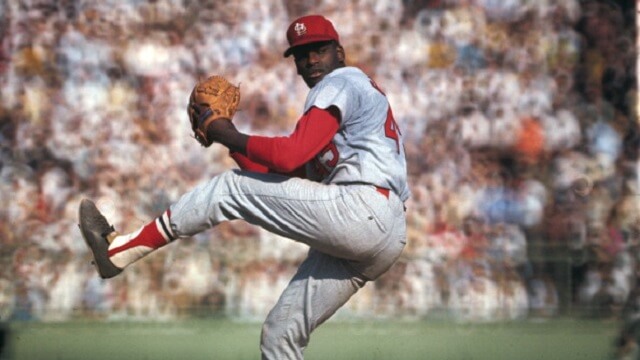 There are some surface level comparisons between the two hurlers that tie them together in similarities. Both are exceptionally good athletes for their positions: Gibson was a nine-time Gold Glove winner, while Greinke has one as well. They are that are capable of making an impact at the plate from the ninth spot in the lineup. Greinke is a former Silver Slugger winner, while Gibson hit 24 career homers, including one in the World Series. But on the mound is where it matters most and both members of the Cy Young club are particularly fiery competitors that fearlessly will take ownership of the strike zone and aggressively dispose of challengers at the plate with a mixture of fire and finesse.

But that is the point where a side-by-side analysis can become hazy. Comparing pitching season from era-to-era is a risky proposition. What a pitcher is requested to do now is drastically different than what a frontline starter did in the 1960’s, when Gibson reigned supreme over National League pitching mounds. Complete games were the norm — if not the expectation — and four man rotations yielded more starts as well. Gibson as well is one of the greatest and most competitive players of all-time. But if one season in the decade is taken and adjusted for context in today’s game, Greinke thus far has perhaps come the closest to reaching Gibson’s legendary 1968 campaign.

Gibson’s numbers during that summer of ’68 are almost mythical in pose and posterity alike: a record of 22 wins against nine losses. 28 of his 34 starts finished with Gibson still on the mound, 13 of which finished as shutouts. He worked an incredible 304 innings and won 71% of his outings. Over that workhorse level of innings he allowed a minuscule 38 runs, which leads to the most enduring statistic of that season — 1.12, Gibson’s modern era single-season ERA record. A figure so mind-numbing that only two men have come within a half run of approaching it since, Doc Gooden in 1985 at 1.53 and Greg Maddux in 1994 and 1995 at 1.62 and 1.63, respectively.

Greinke is essentially standing firmly in historically stingy ground as the final month of the regular season begins.

But where does the comparison to Gibson take hold? In all truth, Gibby’s ’68 is a nearly impossible standard to match up against, as it may be the best individual season by any starter of all-time. But when taken for comparison against today’s game of specialized bullpens, tailored offenses and ramped up run output, Greinke’s effort thus far — when adjusted for inflation — has been on par.

While he is yet to throw his first complete game of the year, it is not for a lack of time on the bump. He has worked the volume on the mound while still pitching at an impeccable level. Greinke has faced the 5th most batters (710) while posting the highest percentage of quality starts (93%) in baseball.

Moreover, he has turned it on the highest as of late. While he is a long shot to match Gibson’s MVP victory from ’68, it is not for lack of impact. Since June 28th, LA has won 9 of Greinke’s 11 starts, with him getting credit for the victory in each. In the two they failed to win, Greinke still qualified for a ‘high quality start’, which equals going at least seven innings and allowing three or fewer runs. Since that same date, Greinke’s stat line has been: a 9-1 recond, 1.46 ERA with a microscopic 0.74 WHIP across 86 innings (an average of 7.1 per start).

That’s dominant effectiveness. When compared to Gibson’s isolated work from June 28th through September 2nd in 1968, over 14 starts he worked to a 12-2 record, an incredible 0.77 ERA and an 0.79 WHIP. Of course he also threw a complete game in all 14 starts, including an 11-inning no-decision against the Chicago Cubs on August 4th, where he let up 4 of the 10 earned runs he mercifully allowed during the stretch, as well as a 10-inning shutout victory on September 2nd against the Cincinnati Reds.

So obviously, advantage to Gibson, but the point of this is not to say that Greinke is greater than the Hall of Famer. Rather it is to highlight how closely his effort can be tied in both impact and effect in today’s game. What Greinke is doing this year is remarkable, and easily on par with the greatest, most ungenerous mound work in baseball history. 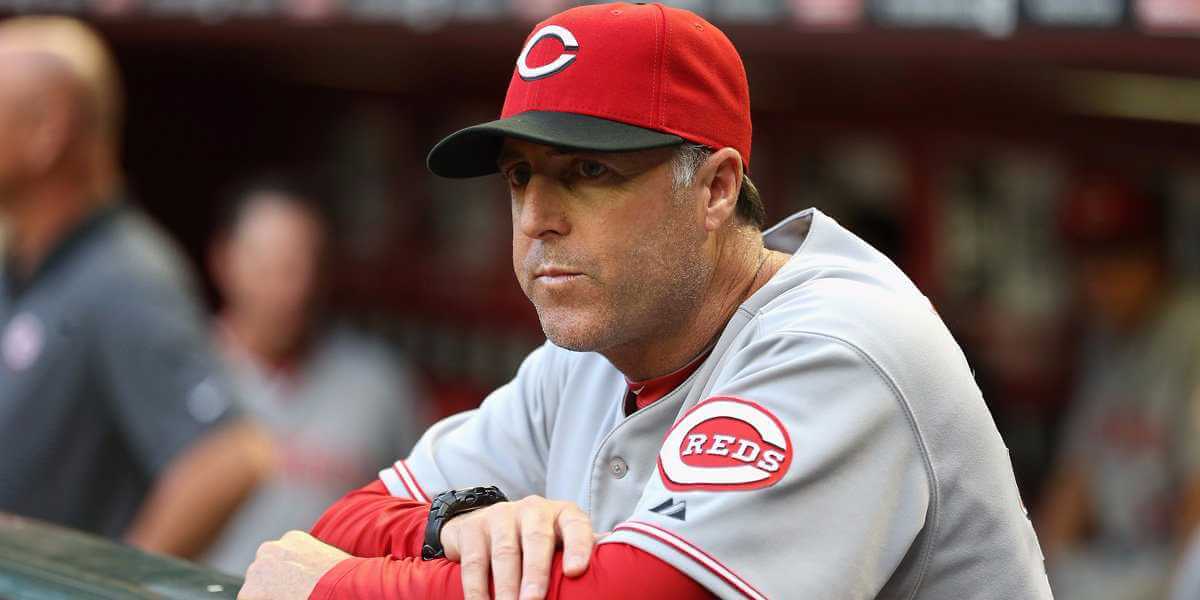 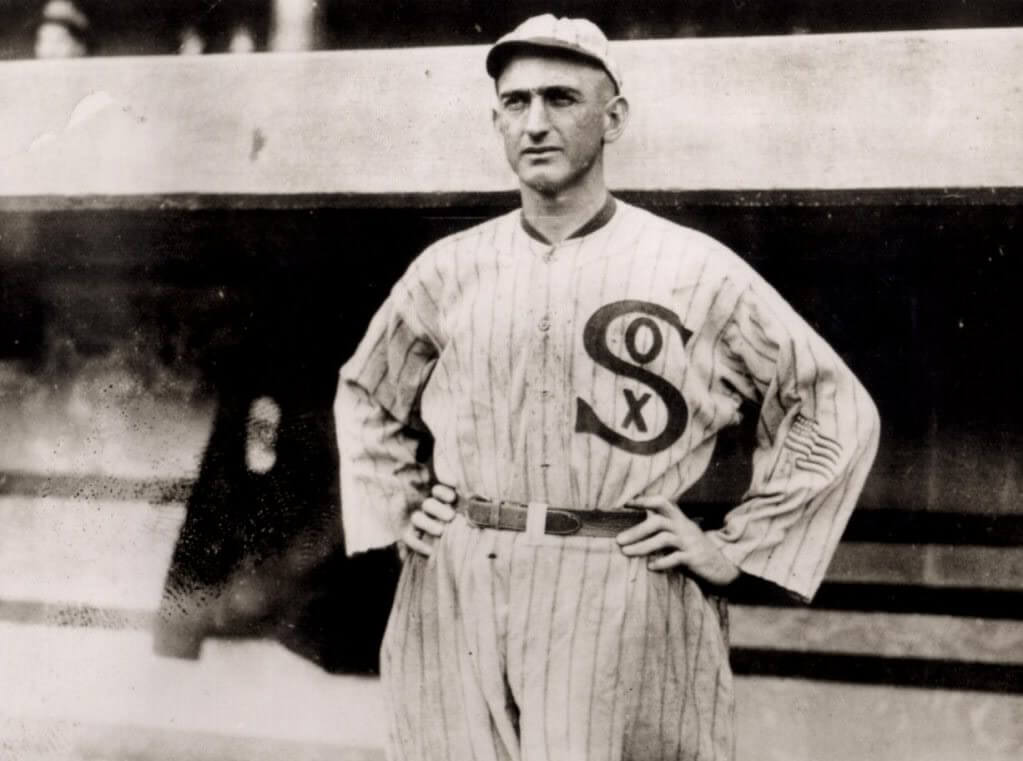