Netflix has a treasure trove of instantly-streaming sports documentaries that can help a fan compliment their game viewing during the lighter schedule that the summer provides. Recently, this Scribe took advantage of the bounty by watching the 2011 soccer doc The Four Year Plan.

The Four Year Plan centered on the nearly-bankrupt Queens Park Rangers after new owners bought the team in 2007. Since being relegated from the Premier League after 1996, the new stewards spoke of a four year plan to pull QPR out of the Championship and gain a hefty return on their investments (and maybe win some titles in the process).  Our own Alex Wong wrote about the film on Steven Lebron last summer, so instead of repeating the same details, feel free to read his words.

When watching the documentary, I often wondered if any teams here in North America would be willing to give the same access. Now, before you think that we already have such programs like HBO’s Hard Knocks or The Association from NBA TV, the truth is that we don’t always see the full picture of the teams featured. While we see cuts, additions and some comedy, we don’t have someone like Flavio Briatore on camera berating coaches he hired or Amit Bhatia trying to cut flowers out of the team’s budget. We don’t get the full picture of how the owners see their teams because of how conscious they are of their images or aversion to the media.

So for the heck of it, here are four teams I’d like to see film their own Four Year Plan. Three of the four aren’t what we’d call “sexy” teams and they are listed mainly because choosing teams like the New York Yankees or Dallas Cowboys would be fairly predictable. Yet, the fourth gets quite a bit of attention because they stand as the current model of success in its league. 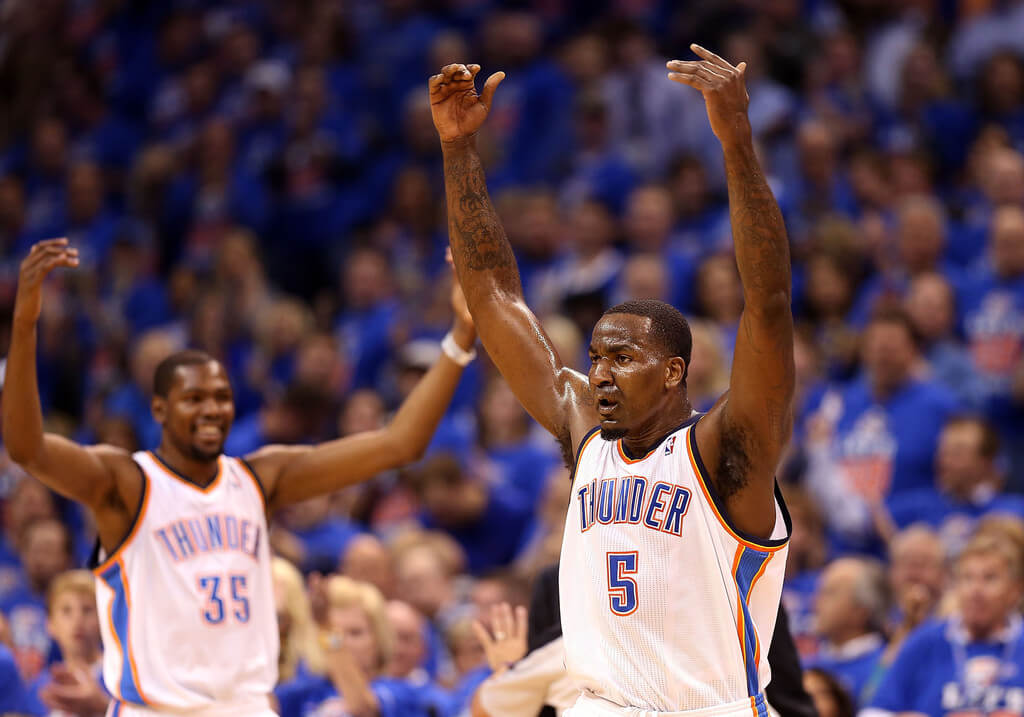 Basketball Kendrick Perkins May Or May Not Be Planning Kevin … 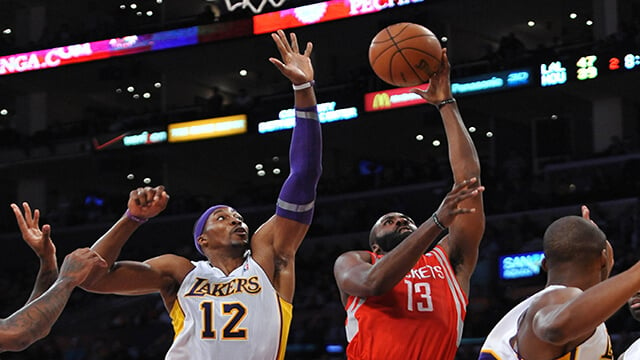