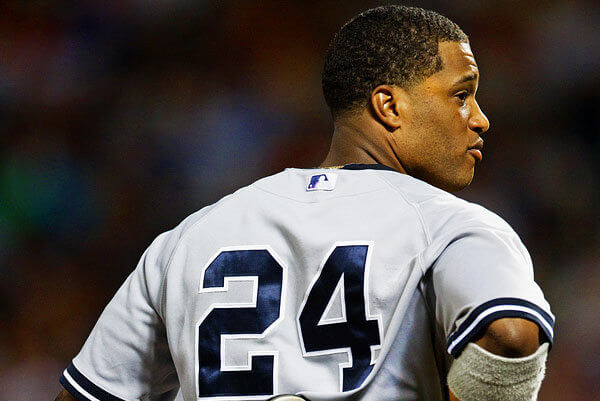 For most of Major League Baseball, the 2013 season got underway Monday. However, at the start of the MLB road, the story is just getting started, and it's assured to be as wide open of a year as we've seen in a while … yet not in the ways you'd expect. As the resident TSFJ baseball enthusiast, it's my job to get the masses ready for what's to come, and that's what I'll be doing this week. Let's get things started, with a few truths that need to be heard, early.

1. No Team In The Top 5 Opening Day Payrolls Will Reach The World Series

The common assumption is that where the money goes, the titles go in the wide open world of baseball bucks. But the reality of it is that the biggest spenders haven’t had anywhere near the most success in recent years. The last time that a team with the biggest payroll won the World Series was the 2009 Yankees. As the St. Louis Cardinals and San Francisco Giants, as well as the Boston Red Sox, Miami Marlins and the current Yankees, have proven the last three years, the days of being able to buy titles are done.

This year, there has been much made of the what, where and how spending affected the game. Triggered by the Los Angeles Dodgers super spending spree that started last August and carried into the offseason, the prediction world has put the biggest money clubs the furthest in the playoffs, and well, that’s just not true, and this year will prove it. The Dodgers ($213M), Yankees ($210M), Philadelphia Phillies ($158M), Angels ($152M) and Red Sox ($151M) are dishing out the most for their product this year. But none are consensus to make the leap into actual competition mix, as each has red flags on both rebuilt rosters and questions about getting the full, healthy potential out of those dollars. 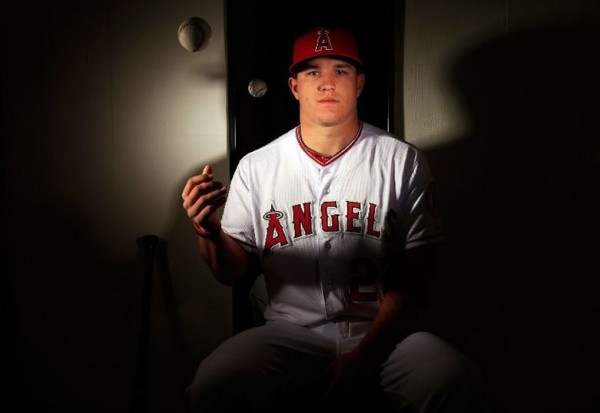 2. Mike Trout Will Disappoint … But Not For The Reason You Think

There is no way that Mike Trout will be good enough this year. Maybe next year, maybe the next after next, but not this year. Understanding why is knowing that perception truly is reality. He debuted better, at an earlier age, than any player in history. His ridiculous .326 average, 30 home run, 129 runs scored, 49 stolen bases and 10.6 WAR debut set the only standard for him. His season was so good that it even made WAR a stat that people knew existed. That’s a serious season, and there’s a legit chance that he doesn’t repeat the year he had, but still lands an MVP. But the chance for relative “disappointment” is much realer. 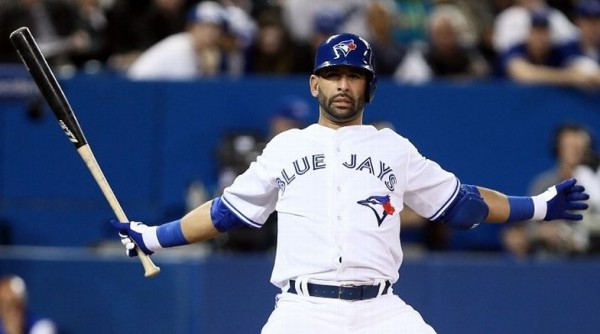 3. The Toronto Blue Jays Will Not Make It Past The Wild Card Playoffs … At Best

They added a reigning Cy Young winner in R.A. Dickey, a former batting champ in Jose Reyes, a former ERA champion in Josh Johnson and an author of both a no-hitter and a perfect game in Mark Buehrle, but still, the nearly universal notion that they are ready to take over the AL East is off-base. There are way too many issues regarding health (Jose Bautista, Brett Lawrie), legitimacy (Dickey, Melky Cabrera) and new-old management (returning manager John Gibbons, two winning season is six years).

This is a team that became exciting because they made a lot of moves. And make no mistake that they will be much improved. But, as discussed earlier, chemistry matters. In a division that is full of teams that have chemistry as an asset, and maybe only marginally less talent, the road isn’t an easy one, and I don’t see them walking it too far past the first 162. 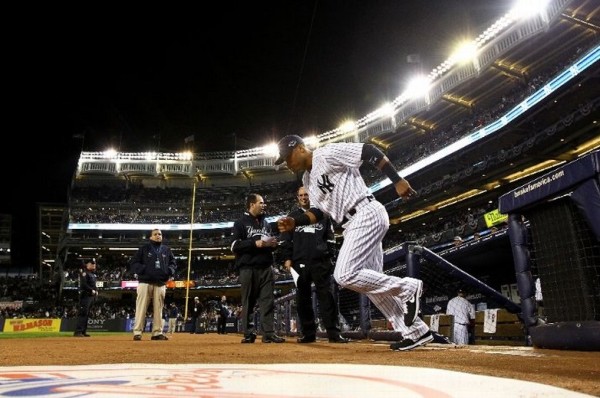 If there’s ever been a better negotiating point for one player, I’d like to hear about it. Cano is in position to break the bank in half, and then rebuild 10 of them out of his own pockets, while lining them with his own cash. He’s in the last year of his contract, is arguably the best overall player in the game, has a rather notable new management team behind him in Shawn Carter and friends and the Yankees' bank account and future at his mercy. The Bombers literally cannot afford to let him walk, as he’s the only high-performance, mid-prime performer they have.

Albert Pujols inked a 10-year, $240 million deal at a year older than Cano will be this winter. Sticking close to that model would serve him well, and he likely comes away with as staggering of a deal by this day next year. Toss A-Rod’s deal out the mix (it’s an exaggerated number from a different era that has been overpriced even considering the talent he was), Cano could easily take home $260 million of Steinbrenner’s bucks over the next 9-10 years, especially if the Dodgers get involved in it as well. With Jigga calling the shots, there's probably no way that he actually does leave in the end, but the offers are going to come in, and the number will be something to break your neck at.