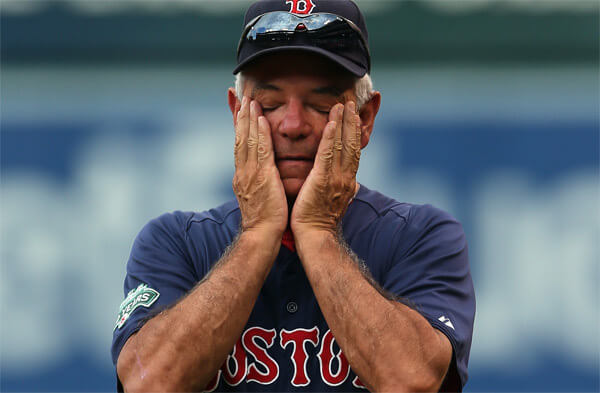 There’s about two weeks of all-inclusive season to play in Major League Baseball before the season draws to a close. But for a few clubs, it’s been academic for a while now. They’re just running down the clock, because the winter started as early as May for a few of them. Yes, we’re talking about the MLB’s bottom feeders. The type of squads that even playing spoiler is a task, and there are often more foul balls in the upper deck by now than fans.

But there’s always a light at the end of the tunnel (even if it’s a 20-year cave like the Pirates are stuck in). How can they avoid being back here next year? Or at the very least, turning up a spot or two in their divisions? Here are a few tips along the path to salvation from TSFJ’s resident deacon of the diamond, and some tips to live a better, more pure life in the light of the postseason … and some point before there’s another presidential election. 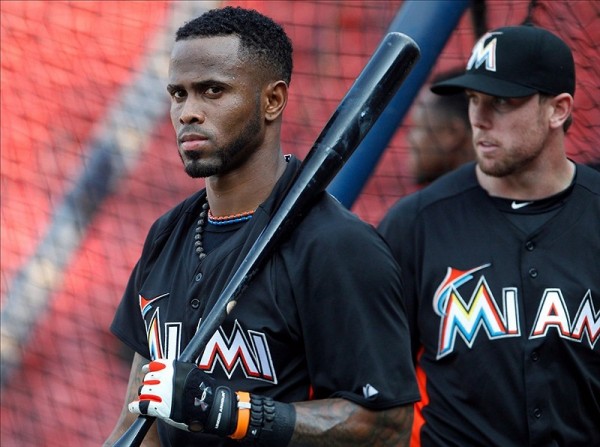 Boston Red Sox (66-81): They’ve started on the right track by pulling off their miracle salary dump with the insatiable, money-hungry Dodgers, but there’s a long way to go here. Like many long-time contenders, they don’t have a ton of top-tier prospects to plug in. They also have to make some tough calls with balancing reality versus fan expectations. Decisions on Jacoby Ellsbury and David Ortiz loom, while the anchors of John Lackey’s deal and Jon Lester’s indifference loom still.

The best option: deal with the fire from the fans and just keep cutting ties. Make some understated but smart signings to fill in the space, and try to walk instead of run. Completely unrealistic, but reality doesn’t seem to be something they’re too interested in staying in touch with in Boston baseball anyways.

Miami Marlins (65-82): The great swindle that the Marlins pulled off buying attention so well that even Showtime bought into it worked perfectly. But now they are stuck with a huge empty fishbowl with abstract art ... and an abstract ball club to match it. They could easily fix this the same way they did last winter, and it wouldn’t be surprising. There’s a lot of unfulfilled expectations there. And actually this time, I agree with breaking bread to get the job done. Kyle Lohse, Edwin Jackson and even Zack Greinke (or even a few them) would be a great help to what’s already started here.

Cleveland Indians (61-86): They had a bad year, because they’re better than what they’ve fallen into becoming again. This is an easy call, starting with the easiest manager drop of the offseason this side of Bobby V. Manny Acta has to go. This team needs health in a bad way, but it needs a new type of motivation. Put a charge in them, and they’ll be pushing for the division title again, easy.

Colorado Rockies (58-67): Same problem as they’ve had since I was 10 and Mike Hampton was getting paid Scrooge McDuck bucks to toss batting practice across the plate: they can’t pitch. Having Troy Tulowitzki healthy would help, but it wouldn’t fix this. Shut down that sideshow, full-pitching staff stuff and hire some pitchers that don’t believe in strikeouts. Keep the ball low and prosper. 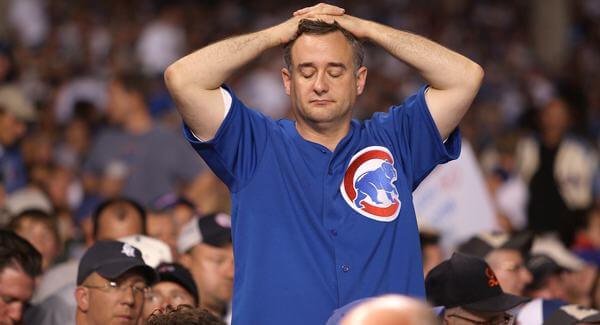 Minnesota Twins (60-87): They’ve got no choice but to build around Joe Mauer, which isn’t a terrible problem to have, but when you’re paying one guy $23 million out of a payroll that could never support big numbers as a whole, everything has to be perfect. Well, with a terrible pitching staff and more players coming up they’ll be priced out of keeping, they’ve got to hit homers on sleepers in the free agent market. Right now they have a pitching staff that would be hard-pressed to win a beer league softball league on its best day, so turning some low-priced coal into at least some cubic zirconiums.

Chicago Cubs (58-88): They’ve only been saved from a finish in the pit of the National League Central by the historic terribleness of the Houston Astros. However, they’ve got four great elements that can help them turn it around in a hurry: great management in Theo Epstein and Jed Hoyer, young talent that’s major league ready and unspent MONEY. Lots of it.

The first and last elements are most important, however, because it’s not hard to see where having a lot of money doesn’t guarantee a solution. If anything, it can cause more problems through quick fixes and gaudy, undeserving contracts. That’s not in play here; Epstein’s administration seems perfectly fine with biding their time, sipping their wine and playing their entire hand out. And that’s the smart play here, because what’s on board already will be plenty good sooner than later.

Houston Astros (48-99): I’ve got this one figured out actually. Reviving baseball’s worst team in a long, long time isn’t as hard as it seems. Peep …

Step 3: Hope that chaplain can at least hit .250, which would help. Suit up, Father.

2 Replies to “It's Over Before It's Over: Fixing The MLB's Worst”