Nobody — and I mean nobody — saw it playing out like this. The Kansas City Royals were written off coming into the year as being the beneficiaries of a well-timed boost of momentum, while the New York Mets were securely tucked away behind the hype of the Washington Nationals and Miami Marlins’ big offseasons.

Even after they had proven themselves to be well past the task of outdoing their divisional contemporaries, there was still the buzz that they were not up to better the beast in the far northeast in the Toronto Blue Jays, or the darlings of the postseason in the Chicago Cubs, respectively. But as Major League Baseball prepares for its last showdown of the year, the representatives that stand are still those Royals and Mets clubs that have made routine work of burying estimations of their success.

It will be a series that will assure the fact that regardless of outcome, a 30-year World Series championship drought will come to an end. The Royals took home their sole title in 1985, while the Mets won their last title a year later. Now, two clubs that compare so favorably to each other in both path traveled, as well as postseason pace, will showdown in what should be one of the most entertaining World Series in recent memory.

Pulling the hairs of advantage/disadvantage apart will not be easy, but the elements that will decide the new World Champion are there and can be quickly summarized to see whom will ‘Raise The Crown’, and who will see their ‘Amazin’ run come to a close.

Who can best survive their league-regulated lineup? While it is the case in every interleague matchup where one team will be forced to change their standard lineup arrangement, in the World Series, the impact could be more substantial than anything else on the series’ outcome.

In many ways, the stereotypical hats of how an American vs. National League matchup plays out have been reversed. It is the Royals that are the team that does not rely on a few crucial big swingers to make the difference, with that being more of the Mets modus operandi. However, KC does however lean heavily on setting a stacked table for designated hitter Kendrys Morales, and he will be out of the equation when KC heads to Citi Field for the middle portion of the series. Can the Royals continue to pound runs across the plate with the removal of their power pillar in their lineup, who has connected for four postseason bombs and 10 RBI in 11 games?

Likewise, can the Mets reverse the trend and take advantage of the extra bat when they are in Kansas City? While they could opt to create a defensive upgrade by putting Juan Lagares in center field and move Yoenis Cespedes to left to accommodate the DH, they still do not have an easy “next man up” that would inherit the role. Michael Cuddyer, Kelly Johnson and Juan Uribe could all work in the role, but having the extra bat does not give the Mets a decisively better option to improve their chances in the AL park.

Can the Mets’ staff enforce its will on the Royals lineup?

The strength of the Mets’ rotation is being able to overpower opponents and miss bats. The NY trio that will start Games 1-3 of Matt Harvey, Jacob deGrom and Noah Syndergaard have all run up more strikeouts than innings pitched thus far this postseason and have also proven to be fairly stingy with allowing bases on balls as well (63 Ks vs. 15 walks, while each carrying better than a 11.00 Ks per nine innings mark).

However, the Royals specialty and strength of their offense is putting the bat on the ball. They had the fewest strikeouts of any team in baseball, and by a sizable margin of 134 fewer times. It is a club that will fight for quality at-bats with regularity and force the Mets’ staff to throw more precise at-bats than at any other point this postseason.

Whoever can enforce their style of play more in this matchup will likely win the series.

How hurt is Cespedes? Much talk has been made about the condition of Cespedes, who received a cortisone shot in the shoulder he injured early in Game 4 of the NLCS. Cespedes himself says he’s fine, but how much of that is gamesmanship versus talking his way into the game is yet to be seen.

Simply put, there is nobody’s condition that means more to either team than Cespedes’ does to the Mets. New York became the team it is now when he arrived and he has been the catalyst that changed their fates. At some point, Daniel Murphy will come back to Earth and the responsibility will again return to Cespedes. And what he is capable of providing will be essential.

Will experience give Kansas City an edge?

Throughout this playoff run, no moment has been too big or insurmountable for the Royals. While they are a different team than the one that made the improbable run last season, they still are playing with that same edge and shared responsibility. They have not made the same mistakes twice, and have played with a type of confidence that only the calm that experience can bring.

However along the way last year, they overcame a number of teams that boasted more experienced players with having the exuberance of playing with nothing to lose. In many ways, the Mets are doing the same thing, yet are laden with a nice balance of veterans playing with that youthful excitement. The Royals have the advantage as a collective unit in getting to this point, but the Mets have ability to overcome it all.

Can Johnny Cueto swing the series in his starts?

He has been the most unpredictable of all pivotal players in each series he has played in thus far. In one regard, Cueto appeared to have turned his regular season struggles around during the ALDS when he threw a masterful closeout game against the Astros. However, he curved back towards his previous form in the American League Championship Series, when the Blue Jays torched him for eight runs in two innings in route to a Game 3 loss for KC.

All signs point towards KC offering him just as much as rope as he can handle for the World Series. His alignment is to pitch Games 2 and 6, thus avoiding taking to the mound on the road at any point. It is concerning to see a team have to use such kid gloves for a player that they acquired to pitch the tough innings of this portion of the year, but here they are all the same. Getting quality innings in any capacity though is what is most important, and a competitive Cueto in the pivotal games he is slated to start is essential towards the Royals’ success.

5 Critical Questions That Will Decide The 2015 World Series 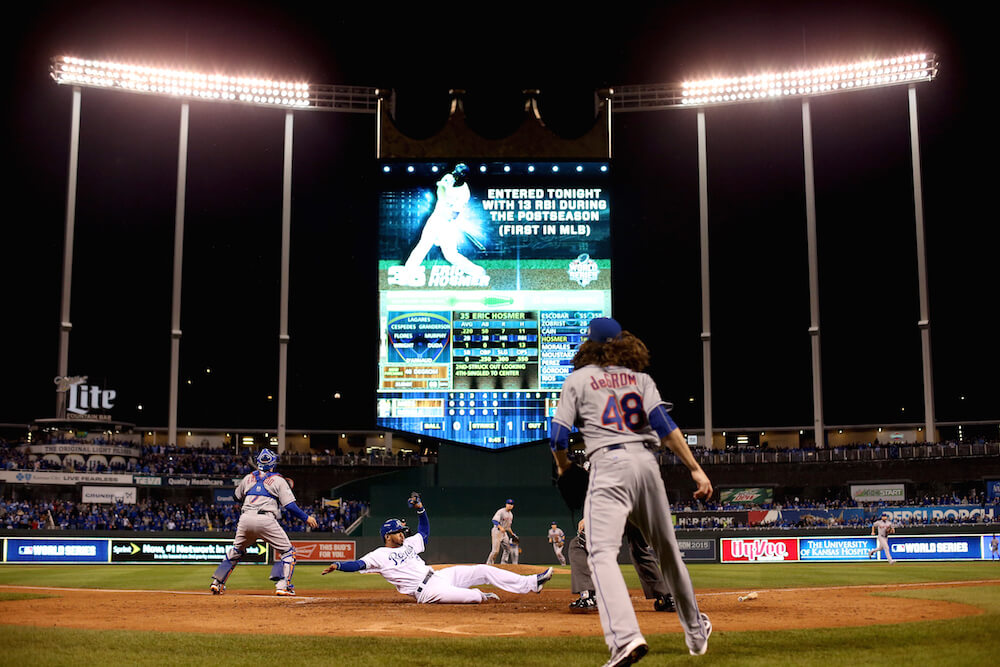 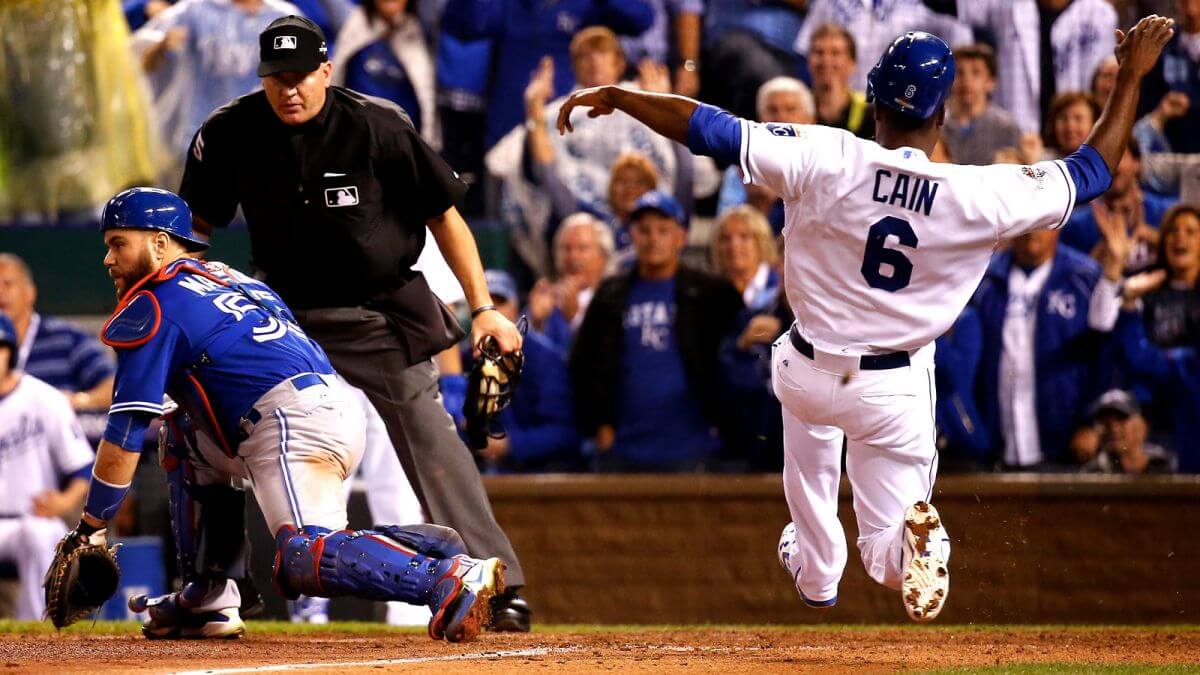