It is that part of the year where pennant race positioning becomes the priority for some, while an early look to the next spring is the forced reality for others. It is time to say an early goodbye to some of our summertime friends who will not be joining us in the fall--up next are the 2016 Oakland Athletics.

Oakland’s offseason gave the illusion of some form of life. The team lacked power in 2015, so they traded for slugging left fielder Khris Davis. A weak bullpen also led to their demise in 2015, so they revamped it with a near complete overhaul. They also reacquired Jed Lowrie from Houston. It looked like the offense was going to be fine, and the bullpen would at worst be a marked improvement over the previous season.

The biggest question marks were along the starting rotation, as Rich Hill was the most significant acquisition to an unproven staff. Despite a lack of starting pitching, the improved offense and bullpen had the A’s looking like they might be better than they were in 2015, but expectations were still fairly low.

Despite a (to put it nicely) struggling Sonny Gray, the A’s managed to enter June on a four-game winning streak. A win on June 1 completed a sweep of Minnesota and extended the victorious streak to five. Oakland was now just four games under .500 after being as many as nine under. They were tied with Houston, 6.5 back of Texas for the AL West lead.

At this juncture, the A’s were entering a pivotal stretch that proved to be the turning point in their season: a three game series at Houston, followed by two in Milwaukee, three in Cincinnati, three against Texas and three against Anaheim.

This was a chance for Oakland to notch some wins against three division rivals, and pick up a few wins against weak teams in the Brewers and Reds. Oakland failed to take advantage, winning just three of those 14 games and found themselves 13 games under at 28-41, and an insurmountable 16.5 games back of the Rangers.

Where It Crashed and Burned

Despite going from 6.5 back to 16.5 back in 18 days, the A’s kept battling and closed June by taking three out of four from the San Francisco Giants. They were nine games under .500 going into July with 10 games to go before the break. This was Oakland’s chance to begin a late push.

The A’s went 3-7 in those games and went into the break 13 games under .500. The trade deadline loomed, and for an A’s team that isn’t in contention, that spells the end of the season.

At the deadline, Hill and Josh Reddick were shipped out to the Dodgers in exchange for pitchers Frankie Montas, Jharel Cotton and Grant Holmes. Acquiring this trio of prospects meant the A's were waving the white flag on this season, and already looking at how they could contend on the cheap in 2017 and beyond.

Realistically, the A’s aren’t going anywhere because being dreadful year in and year out while the front office fiddles with the knobs trying to catch lightning in a bottle is the norm. Being bad in the name of saving money is the status quo.

Reddick’s extension didn’t happen, so he was traded. The A’s will likely get priced out of Hill this offseason, and instead they’ll be relying on the prospects from trades past to carry the torch next year.

The good news for Oakland is they’ve been playing some decent baseball with almost all young guys over the last month of the season. Ryon Healy has been outstanding and Marcus Semien has had a good year. As the A’s continue developing some of the fruits of their trades, they could be contenders in the next couple of seasons. 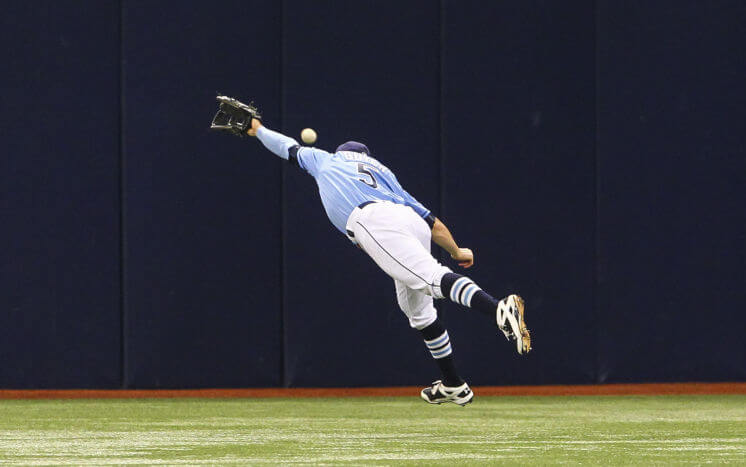 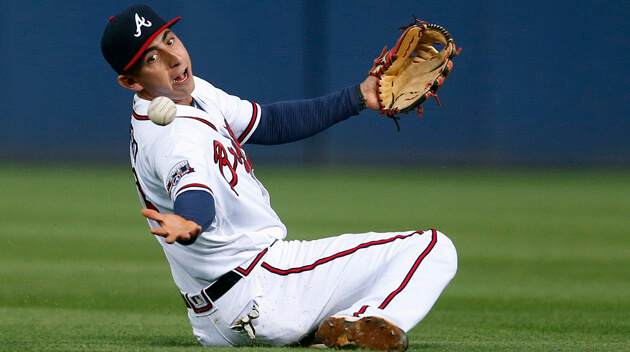