With the sudden death rounds of the postseason in the books, the gradual descent of sorting out the season via series format will get under way today. And although there are three rounds of baseball to play before a new World Champion is crowned, the start of the playoffs is much like opening day: hopes spring eternal, but there are understandable obstacles to the run that is ahead.

And for the four remaining American League teams that will take the field to cut the ribbon on the American League Division Series, there are reasons to believe in each. Momentum is in no short supply for any of the competitors, with the Houston Astros riding the high of overcoming Yankee Stadium, and the fight the Texas Rangers showed to pull to the top of an AL West race they spent much of the season watching.

The top teams in the league both come from a place of assertive impact as well. The Kansas City Royals spent much of the year as the league’s best team by overall record, while the Toronto Blue Jays have played the most undeniably dominant baseball of any team over the past two months.

But regardless of where they came from, the records reset today and the “real” season begins today. And each team is tasked with a clear reason why they can be crowned the new World Series champions, as well as why they could flame out in short order as well.

Let’s have a look at both sides of the coin for each American League club left standing. 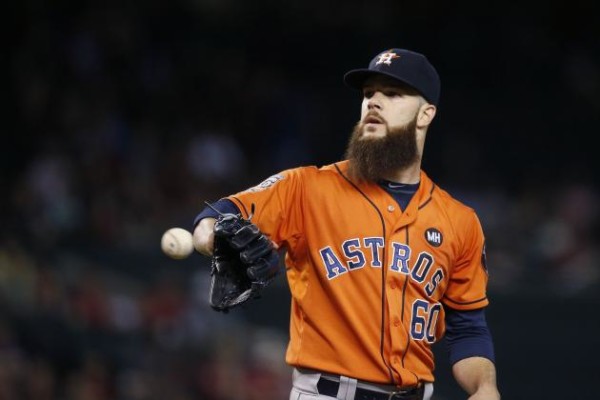 While they most notably have a lineup that is capable of quickly producing runs (as shown in their win over the Yankees via a pair of long balls), the real advantage for the ‘Stros is that they possess the most series ready pitching staff of any team in the AL.

With a definitive ace in Dallas Keuchel, and quality arms surrounding him in every other slot between 19 game-winner Colin McHugh, Scott Kazmir and Mike Fiers, the Astros can compete deep into any series. And Keuchel has shown the ability to be ready to pitch on any reasonable rest count, so if they advance to the ALCS, he could potentially be a three-game starter.

No team struck out more this year than the Astros, and their .250 team average finished 10th in the American League. While the power they possess allows them to make a quick impact on the scoreboard, the normalcy of their lineup leans more towards being able to be subdued long enough to be put out of a series. 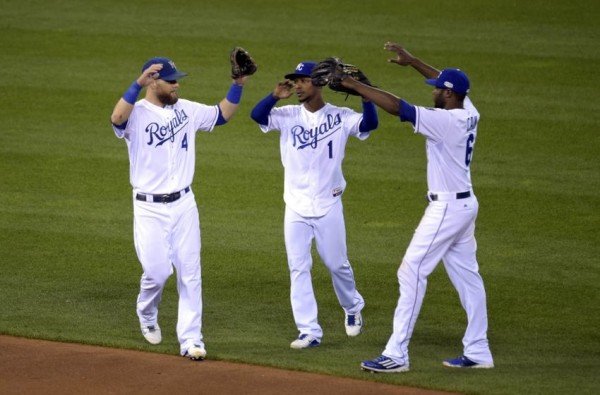 The Royals are balanced, and they are deep. While the Blue Jays caught the headlines for their prodigious offensive production, KC quietly tied with them for second in the AL in team batting average, at .269. However, they went about it in a much different way. While they finished next to last in home runs, three Royals (Kendrys Morales, Mike Moustakas, and Salvador Perez) all topped 20 homers.

And while they did not regularly clear the fence, they worked masterfully within it. Five Royals topped 25 doubles, and as a team they finished second in the AL in stolen bases, third in stolen base percentage and struck out 146 fewer times than any other team in the league.

Also, they have a plethora of plus defenders around the horn, capable of killing rallies and cutting down would-be big hits at a moment’s notice. They truly are “small ball” defined and refined into a perfect blend of a team-first system.

This is an issue that is a far cry from last season when KC rode its incomparable balance of overall pitching throughout October. The AL returns from big name trade deadline acquisition Johnny Cueto have been oft-abysmal. His 4.76 ERA is the lowest among any Royal pitching that made 10+ starts. The combo of Edinson Volquez and Yordano Ventura is solid, but far from spectacular as well.

And this year, they also do not possess the Teflon bullpen collection that they unleashed a year ago. Wade Davis is still unchallenged as the Major’s best reliever, but the decision to move him to the ninth inning, along with the loss of former closer Greg Holland to upcoming Tommy John surgery, has clipped the ability of Ned Yost to quickly and fearlessly turn to his pen as early as he sees fit. 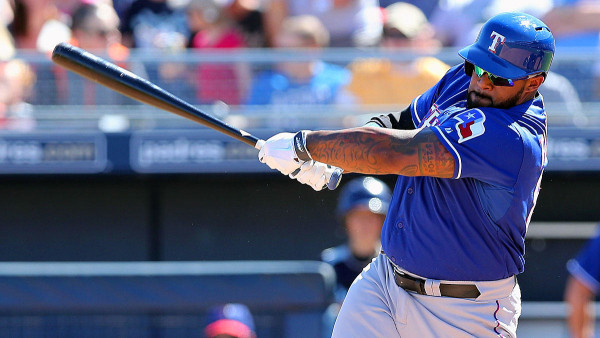 Strength: Momentum is on their side

They kicked and clawed their way atop the AL West on the backs of a major surge from the core they had been waiting to gel together for over a year. Over the final month of the season, Texas’ big veteran investments paid out as they are paid to do, as Shin-Soo Choo, Adrian Beltre, Prince Fielder and Mike Napoli hit for a combined .331 average and propelled the Rangers to a 36-20 finish over the final two months of the season.

Cole Hamels has delivered on promise down the stretch and has an unquestionable postseason pedigree, but he is the only sure thing their starting staff possesses. Colby Lewis and Yovani Gallardo are not world beaters by any stretch of the imagination, and certainly could be in over their heads against a stacked Blue Jays lineup in the ALDS.

Behind the starters, there is a talented, but inexperienced bullpen as well. Closer Shawn Tolleson closed out 35 games in his first campaign in the 9th inning. Midseason acquisitions Sam Dyson and Jake Diekman have been nails, joining Keone Kala as a talented young bullpen gang. But big moments are plenty this time of the year, and until one proves himself in this capacity, he is a liability. 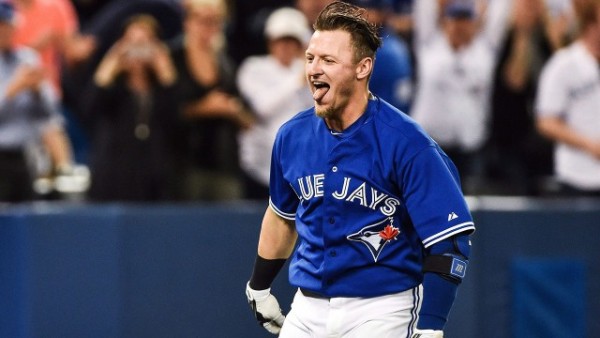 The Jays’ everyday lineup is the greatest strength of any team in the postseason, leading the Majors in runs scored by a whopping 127 run differential. In the second half, when their offense fully came together like Voltron, post acquiring Troy Tulowitzki and Ben Revere, they hit 117 home runs and averaged nearly six runs a game in the second half.

Between MVP front-runner Josh Donaldson and Josh Bautista, they boast two 40 home run bats. Add in Edwin Encarnacion, Russell Martin and Troy Tulowitzki and there is another level of 25-30 home run power caliber performers. It is a relentless group that can bury a pitcher well beyond the ability for any other offense to keep pace if it is clicking on all cylinders.

Yet for as strong as they are offensively and spectacular-to-solid in their starting rotation (starting with David Price carrying the spectacular and solid ascending through R.A. Dickey), it still reasons to believe that they can be beat late. Closer Roberto Osuna was one of the bigger rookie surprises this year, on his way to 20 saves. But rookie closers are about as edgy of a situation as there can be, and outside of Brett Cecil, every other portion of the Jays pen is questionable.

While they can put up the type of runs that take a bullpen out of the equation, a tight game they cannot put away could be a crucial Achilles heel.