As we enter the final week of the open balloting for the 2015 MLB All-Star Game, which is just two weeks from taking place in Cincinnati, there are some tough decisions looming on where the responsible voter should cast his ballot.

Now, by “responsible voter” I mean the one who is more interested in seeing the best team take the field than his favorite guys. Sure, it would be nice for the good and freshly baseball-revitalized people of Kansas City, Missouri, to see their everyday lineup take to the field together, but in reality they would stand no chance against the best the of the National League together, Voltron-style, to take them on.

No, a good All-Star vote is one that honors the best players of the year thus far at what they do. How one comes to that conclusion can, and should be, a varied equation — because being the best is often more than just having the best raw stats. Context should count, as well as seeing the player and just how good he is at what he does on a daily basis. Sometimes, these decisions are Mike Trout-level easy, but sometimes they are splitting the types of hairs that make All-Star voting the intriguing endeavor it is.

And with that said, with just a few days left of the online vote to go, there are some very narrow calls to make around the diamond in each league regarding who should take to the field first on July 14’s ASG. Here is a look at the tough calls, leading in to the All-Star starting lineup announcement special this upcoming Sunday. 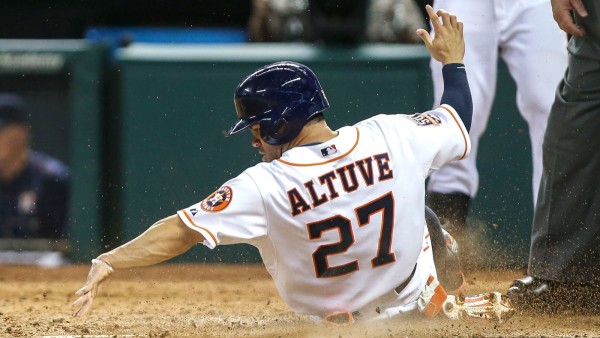 Let’s open up with the biggest and most eye-rubbing scenario of all so far. The people have to get behind Altuve heavy in the next few days, if no other reason than to just get Infante out of the way. The most egregious of the Royal flush on the voting, Infante is hitting a meek .237 — the 10th best average among AL second basemen — while Altuve is at a solid .292 and tops in the circuit in steals with 21. Jason Kipnis is having a better season than both in Cleveland, but Altuve is both proven and achieving enough to be worthy of the popular vote.

The charge to get Donaldson into the starting lineup has been heavy, as he is having the best season in the league of anybody not named Trout thus far, but he was still fighting and clawing to get above the Moose, who is having a fine season in his own defense. Moustakas certainly deserves to be at the game, but in a supporting capacity only to the game’s top third baseman, Donaldson.

CINCINNATI, OH – MAY 15: Todd Frazier #21 of the Cincinnati Reds hits the ball during the first game of a doubleheader against the San Diego Padres at Great American Ball Park on May 15, 2014 in Cincinnati, Ohio. (Photo by Andy Lyons/Getty Images)

In a position that is absolutely loaded this year, the NL hot corner is seeing one of the tightest races of all. Todd Frazier has gone on a tear as of late and has tracked the longtime leader Carpenter to within 63,000 votes with a few days remaining. Frazier could stand as potentially the only hometown rep in the game. There will be a strong push with the notoriously entitled “Best Fans in Baseball” trying to keep their guy in place, while the Todd Father’s mafia in Cincy will keep pulling hard for him.

What’s more, besides the race between these two, is that the position is further complicated by the presence of the game’s newest sensation in Bryant, as well as Arenado in the fold, who is the perhaps the most deserving player of them all — yet holding a far lower profile. Regardless of how the balloting ends, the third base position could still be well-represented on the final roster.

For a variety of reasons, there will be plenty of shakeup here out of necessity that will sort this situation out. Mainly that’s because the injury suffered by Stanton will force him from the lineup and the same could be the case for Holliday as well. If Holliday does not stay among the top three in voting, he likely falls of the team completely, which would then open up an entirely new spot for the game as well. Joining Holliday and Stanton on the disabled list is Nori Aoki, who broke his leg last week and may not be available for the game.

Still, Aoki has had a surprisingly strong showing and could be voted in. But if he is not, he likely will still make the team but not start, ceding way for more established stars such as McCutchen or Justin Upton, or rookie sensation Joc Pederson — if they all are selected as reserves.

Another case of the law of averages taking over, Morales has been displaced by the more deserving Cruz in the voting as well this week. Cruz has been a terror on the young season, checking in at second in the AL in home runs, which he has nine more of than Morales. 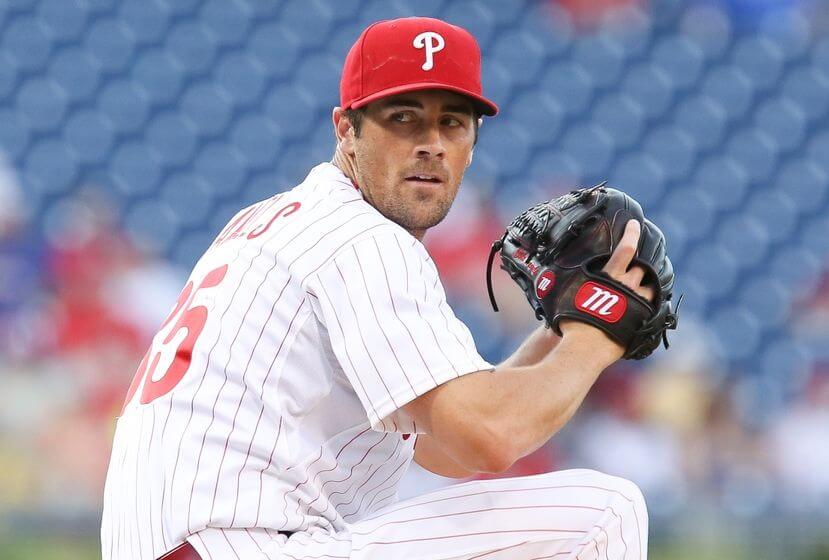 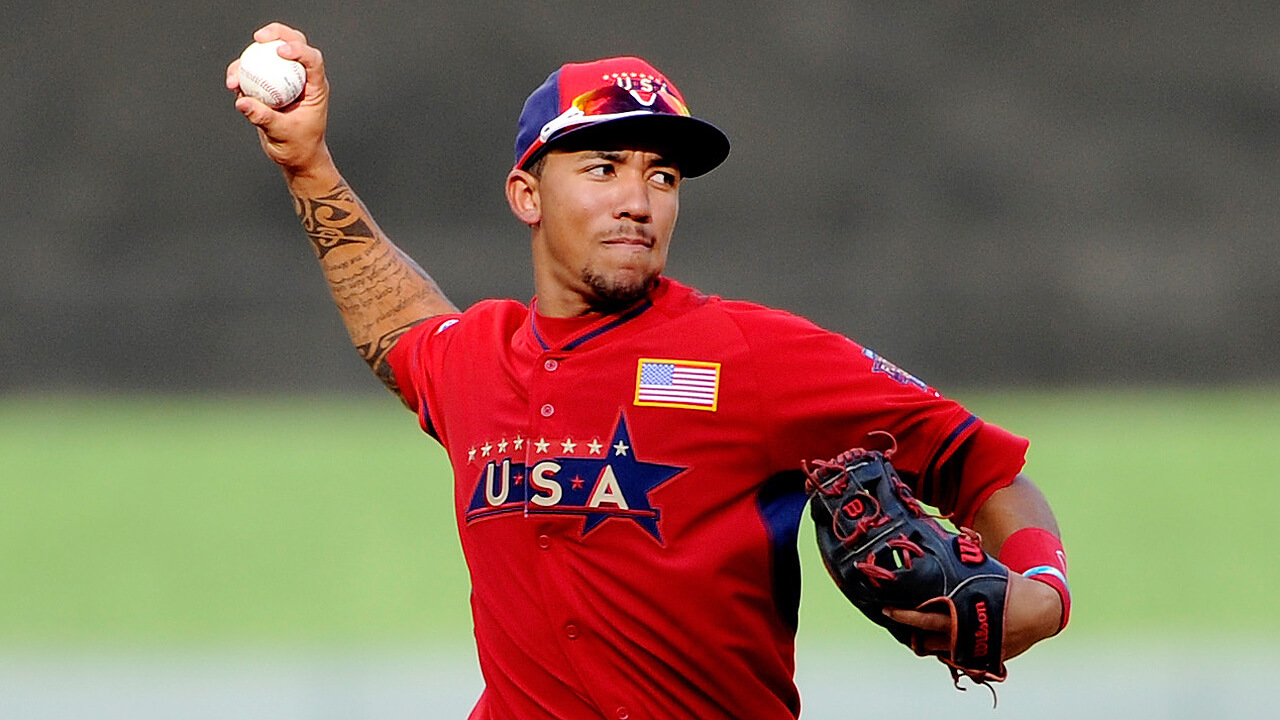