It is that part of the year where pennant race positioning becomes the priority for some, while an early look to the next spring is the forced reality for others. It is a chance to book better winter destination vacations for some, emptier seats for most and a chance for reflection for all.

For the Colorado Rockies, admittedly the expectations were not high. The rhetoric has been the same for years around Coors Field: big offense, poor pitching, questionably healthy stars and a steady finish in the south half of the NL West. Those narratives came true in more cases than not this season once again, and it all resulted in the Rockies finding the cellar of the National League West and being the first team eliminated from the postseason from the division as well with their Saturday night loss in Seattle.

The Rockies had a rather vanilla offseason, to say the least, because among all teams they made the fewest transactions. Reinforcements were their major moves, in the form of Nick Hundley and Daniel Descalso, as well as pulling in pitchers John Axford and Kyle Kendrick, among others. Not exactly an honor roll of an offseason talent grab, but they decided to lean heavily on getting a return to health of their everyday stars, mainly that of Troy Tulowitzki, Carlos Gonzalez and Nolan Arenado, who, along with Michael Cuddyer (who signed with the New York Mets in the offseason), missed a total of 327 combined games in 2014 to an assortment of injuries.

Yet, with a promising young core of Corey Dickerson, Charlie Blackmon and Gold Glove winner D.J. LeMahieu on board, there was hope in place of strides being made by a fully healthy offering. 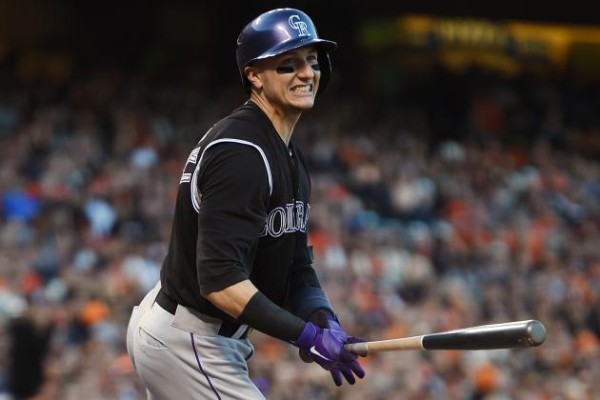 After an opening month of playing competitive ball, the wheels fell off in an atrocious way on April 28, when the team spiraled down an 11-game losing streak. It was then that the Rockies began to show how streak-prone of a team they would be, capable of highly competitive stretches (such as going 8-1 from May 23-31) but then going deathly cold again just as fast (losing nine out of 10 from June 10-19).

No momentum, no chance.

What certainly didn’t help the cause was predictably subpar starting pitching that saw to the fact that the club finished the first half 10 games south of .500, as well as being outscored 389-443.

When a team trades arguably the best player in its franchise history midway through his prime, it is safe to call that the day an era — let alone a season — has hit its boiling point. And when the Rockies shipped Tulowitzki to the Toronto Blue Jays in a stunning deal a few days before July’s trade deadline, it certainly brought to a close the business year for the Rockies. Despite being an oft-injured and frustrating element due to his unavailability, Tulowitzki’s trade was as bold of a deadline move as ever seen before and certainly became the defining moment on an otherwise unexceptional year. 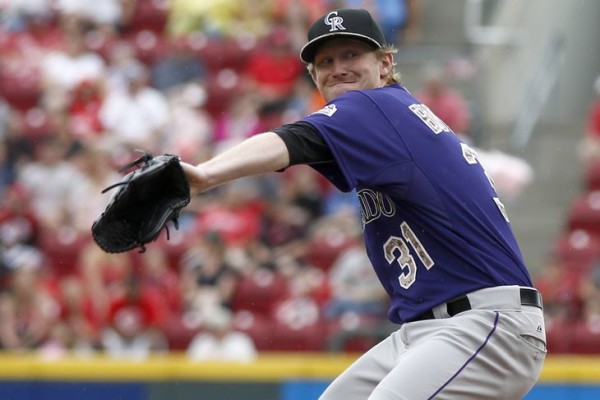 As always, the Rockies have to approach their fortunes by putting together a lineup capable of producing enough runs to win nightly and a pitching staff that can do just enough not to lose. Jon Gray and Eddie Butler are promising young arms, but one cannot help but wonder if that potential will be capped by their home-field surroundings. Both rookies have posted ERAs north of 5.00 in their early outings, which is surely a reasonable point of concern.

It is still impossibly difficult to lure a pitcher to Colorado full-time, considering the long track record of free agent failures that have landed there, so the bleak situation is if there are not homegrown players (and therefore bound by obligation via the draft), there likely will not be any easy answers to turning around their rotation.

The bright side is that with Tulowitzki gone, Arenado is now squarely the organization’s brightest star. And the 24-year-old third baseman has had the type of onslaught expected of him from a fully healthy year: He leads the NL in both home runs and RBI in the late stages of the season, and he’s on his way to another Gold Glove. Those are MVP-caliber numbers and could fairly be the expectation of him going forward.

Also, as usual, a healthy CarGo has been a wildly productive CarGo. Gonzalez remains the last major contract on the books for the Rockies (still owed another $37 million through 2017) and could be shopped during the offseason as well on the heels of his likely 40-home run, 100-RBI outpour he is on pace to complete.

Completing a trade for the outfielder, when combined with the savings of dealing the remaining $94 million guaranteed to Tulowitzki, would give the team a substantial sum to formulate the type of retooling effort required to push the club above .500 for the first time since 2010.

Looking ahead, general manager Jeff Bridich will enter his second offseason with the club with the seemingly endless task of creating balance on his roster, as well as surrounding his superstar with the type of cast that can provide a consistent enough effort to stay afloat in the NL West — a ship that has officially passed for this summer. 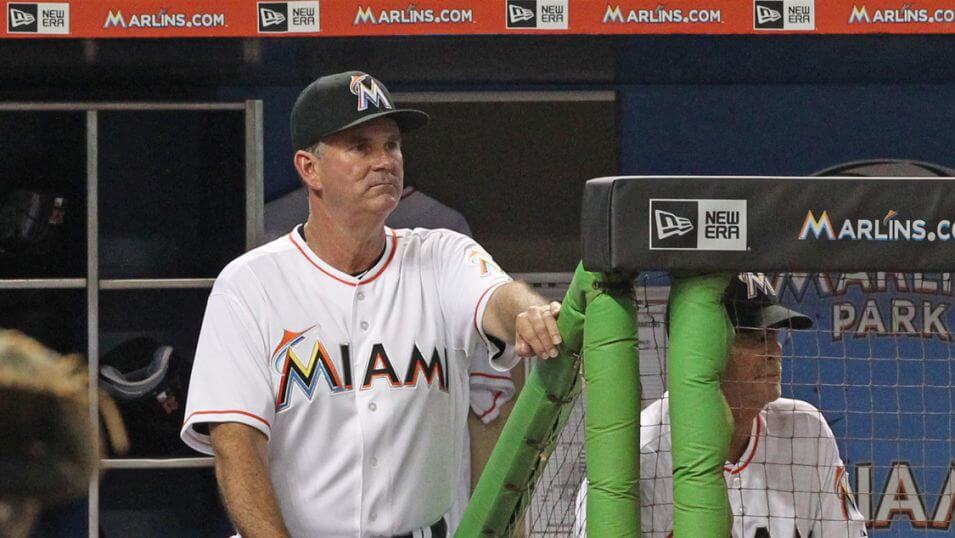 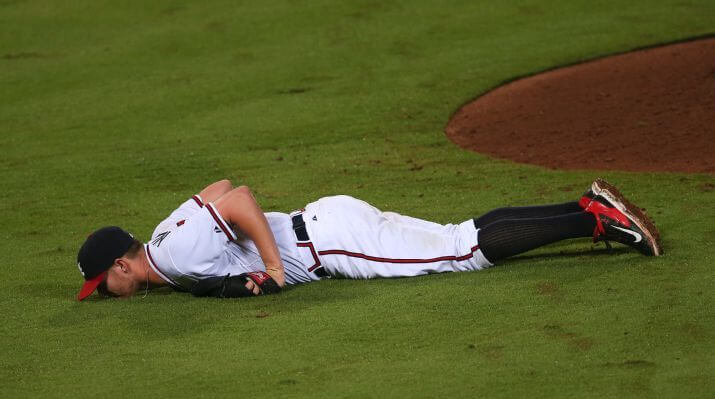