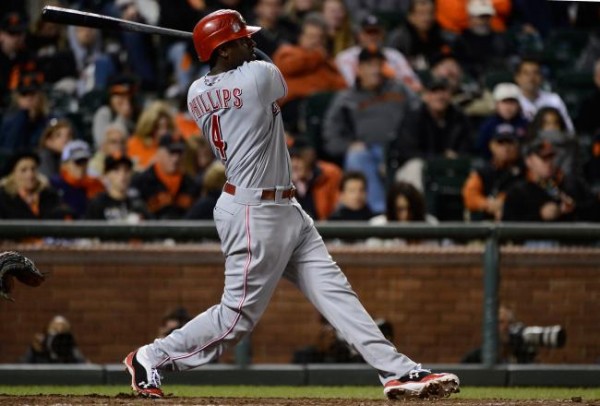 The newly-minted Wild Card round was exactly what it was advertised be, wild..er than anything seen in before in baseball: a virtuoso one-game Game Seven. And from the intro day to the MLB playoffs, there are two things to draw from last Friday’s baseball:

#1) there is a clear misunderstanding about the infield fly rule, from all sides. And…

#2) it was the launching point for two underdogs into the playoff scene, full-speed.

After Friday’s events, it’s time to say farewell to the Texas Rangers, who move into an unknown cloud of an offseason that could see as much change as they have witnessed in years. It’s also time to say goodbye to the Atlanta Braves, who had a rowdy and controversial close to their year, as well as the career of Chipper Jones.

And now that smoke has settled and the familiar Divisional Round is underway, things still are far from the same as before. With this season’s underdog’s hosting the first two games of the series before heading off to play three games at the home of the higher seed, there’s a mountain of a task in front of every underdog in the middle of this week.

With that being stated, this week’s momentum meter finds the Grim Reaper throwing out a few first pitches, potentially as soon as tomorrow. Each series finds its halfway point in very different places, but there are two cities that may be tuning in for the last time come Tuesday. So with weight of the last seven months lying on their chests, is the line for the World Series TSFJ’s MLB Playoff Momentum Meter about to get even closer to one in, one out status?

Let’s see where the chips are stacked heading into the third (potential) double elimination day within the last week.