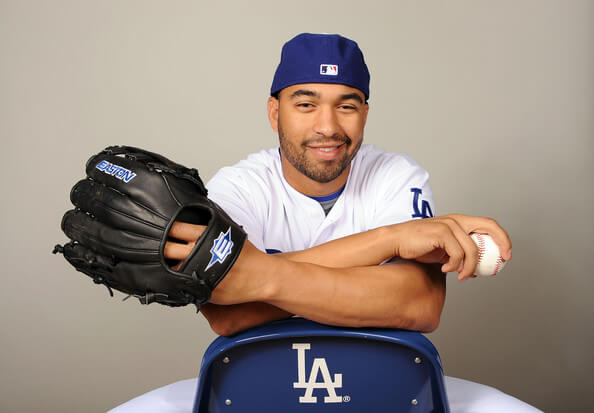 Intro baseball is over, and the run to October is officially underway. There are more teams in the race for the postseason this year than ever before, but business is about to pick up and survival of the fittest is going to be realer than ever. Some squads are going to get there by sticking tight with what’s been working, while others are going to be making moves to make sure they get to the baseball promised land.

Basically it’s simple: big-time players do big-time things at big-time times. And of all those obviously critical ballplayers pushing for a ring, there are some that are completely essential. Here are the five most important hitters and five most important pitchers whose success (or lack thereof) will make the biggest difference in pushing their clubs (or clubs to be) along or off the road to October. 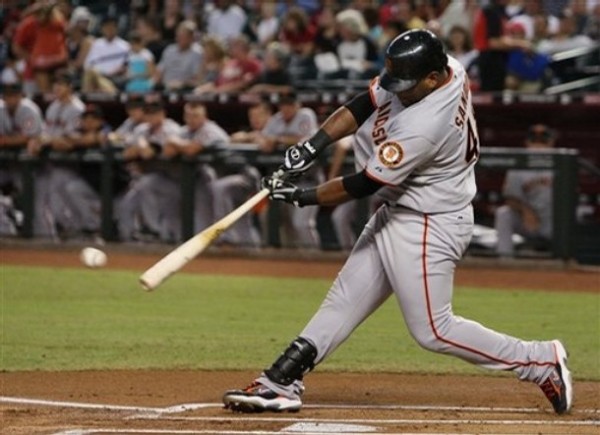 Pablo Sandoval: Melky Cabrera has been raking since the first pitch of the year, and Buster Posey is back holding down the middle of the order. But the story around the Giants this time of the year is the same: Will they go add more offense? GM Brian Sabean has made it clear that they will not be renting a bat for the rest of the season like they did with Carlos Beltran a year ago. Instead, getting the Panda back and in the form he’s shown when healthy this year full time is the answer. Manning up from within is the move this year, and leaning on an All-Star starter is a pretty good option. Second half so far: .222 avg., 0 RBI

Matt Kemp: In order for the Giants to pull off the West, they’ll have to go through their greatest rival in L.A., and the Dodgers are getting a booster shot back that nobody can match for the second half. The game’s best overall player has done the rehab and is returning for a second time after re-injuring his hamstring coming back to0 soon. He was playing at an even higher level than his video-game season from last year before the injury, and if he gets (and keeps) his legs underneath him, the remarkable survival job the Dodgers have done without him may be propelled all the way to the World Series. Second half so far: .353 avg, 0 homers

Albert Pujols: It’s becoming an odd rhetoric that isn’t being said so loud that Pujols is either a) past his prime, or b) becoming a bust on his huge deal already. Well, it’s bad news for anybody preying on his downfall that he’s returned to his usual devastating self over the last month or so, and is primed to be a helluva an option B to the MVP act Mike Trout is putting on. All the usual numbers (30 homers, 100 runs, 100 RBI) are well in range of being met, and in the end, the biggest difference could still be who it was supposed to be from the start. Second half so far: .429 avg, 2 homers, 5 RBI

Ryan Zimmerman: The Nationals have won so far with a dominant pitching staff, but on offense it’s been a bit of smoke and mirrors. Very rarely have they had their full potential lineup together, but they’ve still survived despite Zimmerman not producing anywhere close to his usual numbers. All of the questions about if the Nats are legit will be loudly answered “YES” if he closes in on his .306 average he put on in the second half he had last season. Second half so far: .421 avg, 2 homers, 2 doubles

Will Middlebrooks: The Red Sox are in a constant flux of motion due to the returns of many of their highest paid pieces from injury, but one thing they are certain of is whom they will be leaning on at third base. After dealing franchise cornerstone Kevin Youkilis to the White Sox, the pressure is on Middlebrooks to fill a pretty big void as the Sox premier right-handed hitter in year one. Second half so far: .250 avg, 5 RBI 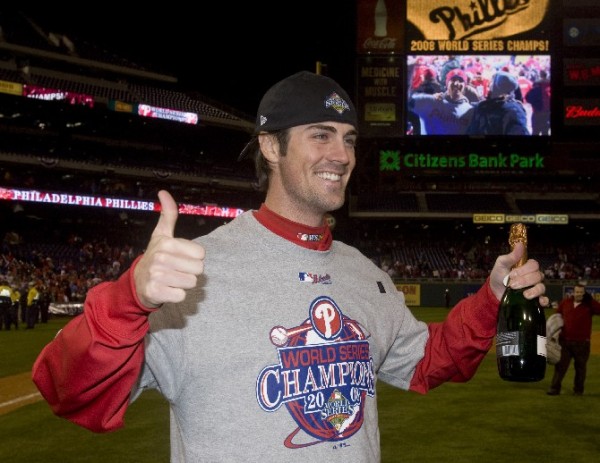 
Cole Hamels: There’s no pitcher whose name will be brought up more over the next few weeks than Philly’s ex-World Series MVP, current All-Star and future top of the class free agent this winter. He’s the highest impact arm that is being courted by contenders. All are waiting for the hillies to hit the switch into seller mode close to the deadline if they feel they can’t rebound soon. If they don’t let him go, he’ll just make yet another push for a Cy Young in the quest to set himself up for the game’s richest pitching deal instead, and may even pull Philly back into the race along the way. Second half so far: 8 innings, 1.13 ERA, 1 win

A.J. Burnett: This year the Pirates have righted a lot of what went wrong for them a year ago, and a huge cog in making sure that continues will be Burnett, who represents the elusive tested veteran to lead their young pitching staff. One of the game’s most notoriously extreme hot or cold performers, if he holds his form closer to the one that won eight consecutive starts to close out the first half, questions about the Bucs' legitimacy may tail off in a hurry. Second half so far: 5.14 ERA, 1 loss, 7 strikeouts

Jordan Zimmermann: If the Nationals really do shut down Stephen Strasburg at 160 innings in late August, the heat will turn up for their other formerly injury-prone righty. He’s not a bad option for shouldering the heavier load either:Iin 2011 he rebounded from surgery with a 3.18 ERA over 26 starts and has lowered it to 2.48 this year, despite only getting six wins in return. Second half so far: 6 innings, 0 runs, 1 win.

Ryan Dempster: There’s a chance by the time you blink, Dempster could be a Dodger or Tiger or Yankee or …, you get the point. He’s a Cub right now, so for the time being he’s not pitching very meaningful games, but he’s still throwing them masterfully. His streak of 29 consecutive scoreless innings is the best for the team since 1969, and with each scoreless frame the ransom for his services gets higher. Soon, those innings tossed will rise in profile and exposure on some TVs this October. Second half so far: 1 win, 0 runs, 5 strikeouts

Justin Verlander: Anytime he toes the hill, it’s an event and maybe even history, but the load Verlander is carrying for the second half of this season is the burden of the whole party. The Tigers were supposed to run amuck not just through the AL Central, but to the top of the league itself. But due to an inconsistent pitching staff with nothing outside of The Best in the World living up to half of what they were supposed to do, the Tigers have to turn a near 180 towards living up to expectations. And a win may have to be secured every time J.V.’s turn comes around … not that perfection is something he’s not capable of however. Second half so far: 8 innings, 0 runs, 8 strikeouts, 1 start and 1 win.