Now here’s a guy who never got a fair shake. Yes he sucked at throwing the ball on game-day and his defense bailed him out a million times. But his teams would more often than not be on the winning side of the scoreboard when all was said and done. With all that being said, here are the real reasons he was gently but surely pushed out of the league

Tim Tebow was not very good at throwing a football. Arm strength is one thing, but accuracy is another… and Timmy boy looked so bad at times that his completions seemed accidental. This meant every drive was a prayer, and that for his teams to be competitive, the defense would sometimes have to be on the field for 45+ minutes to make up for his 3 and outs. And without low, single-digit score differences at the end of the 4th quarter, the game would be unreachable. This type of game is too much of a deviation from what televised football is designed to look like. Grinding out a 10-7 win over 3 and a half hours, isn’t as riveting as it sounds… and it already doesn’t sound great. The league had already greatly changed its defensive rules to favor high scoring, and wasn’t about to buck this trend for Tim.

He should have known his religious stuff wouldn’t fly. In a country already hell-bent on social justice at the time, blatant Christianity was an immediate no-go. Think about it this way: what would people inevitably end up talking about, during the Tebow-led slug-fest of field goals and sacks they were watching, if the plucky white dude who kneels to pray to Jesus on the field every Sunday, keeps winning with miraculous overtime hail-maries? Nothing that mixes well with Katy Perry twerking at Pepsi’s half-time show, that much is for sure. It was an ingenious angle, and a lot of fun to witness, but God doesn’t sell in the NFL, because the NFL doesn’t like to share the spotlight.

Vegas loves the deep-ball. Consider all the passing milestones that have been surpassed in the past decade. Ask yourself why Dan Marino’s 4000 passing-yards record stood for so long. The league decided that to draw viewers, they needed pretty faces and lots of touchdowns. That translates into “franchise quarterbacks” who can’t be hit above or below the waist, landed upon or frowned at… and infinite (subjective) Pass Interference penalties, when a Defensive Back leave a hand on a jersey or thigh. Tebow never gave himself a chance, by missing big throws and then powering on to bumble his way into a crazy play at the buzzer. Not enough fan-service.

Tim Tebow played Quarterback like was he was a Linebacker. Besides Andrew Luck, who congratulated his sackers all the way to an early retirement, and Cam Newton, who would win the Superbowl every year if they officiated his games like those of Tom Brady (but instead gets treated like a rodeo clown), I’ve never seen a QB so willing to throw a shoulder. The guy never flinched while on the run, and would usually get guys to run him out of bounds, rather than try their luck against him. BTW These are guys who pride themselves on being scary thug MFers, so yeah… I guess I’m going with the “Guy in the sky” on this one, ‘cuz whatever he was doing worked: Tim was fierce. What this also meant was that all the defenders who want to have madden covers and record deals and clothing brands and TV shows, don’t want their “careers” cut short by receiving a Tebow pounding. Unfortunately, “live to fight another day” isn’t a mantra that works well in football, and suddenly, this situation put a lot of people in a jam with the coaches/media. Same for all his teammates who have to fight just a bit harder, block a bit longer and get the fumble at all costs, to get a single win. It’s easy to understand how many thought that their short shelf-life as an NFL player could be better spent in a more successful, less taxing system. Just imagine having to do all that in a game that’s already out of reach… Because yet another one of the beauties of Tim, was that he always gave his all.

5) The final, and truest reason:

The Why: Why? Why put up with the media circus, the terrible games, the limited playbook, the silly mistakes and the constant second guessing? What was Tebow’s special skill, that you couldn’t get a better version of, somewhere else? He wasn’t particularly good in any system or rhythm or with any specific scheme or personnel, didn’t practice well, had an ugly throwing motion and wasn’t particularly fast or smart. He just had luck and grit. If you stuck with him, you’d get some memorable moment, maybe even a big win. But it would be hard to beat Brady, Brees, Rivers or Rodgers… Hell, it would be hard to consistently beat Kirk Cousins with Tebow at the helm! And every year, you’d wonder if it was all worth it when the draft rolled around. But still… call it hope, call it inspiration, call it whatever you want. Tebow brought a special type of magic that has quite obviously departed from the NFL, now that Brady has (once again) won it all.

My verdict: Even though they wiped everyone’s memory in Denver with Manning’s arrival, I still miss Tebow. He’s the only modern QB besides Favre and Newton who could have played in the NFL’s classic, hard-hitting era… and would probably be on football’s mount Rushmore, had he been born in the 40’s or 50’s

The Reasons Why The NFL Kicked Out Tim Tebow 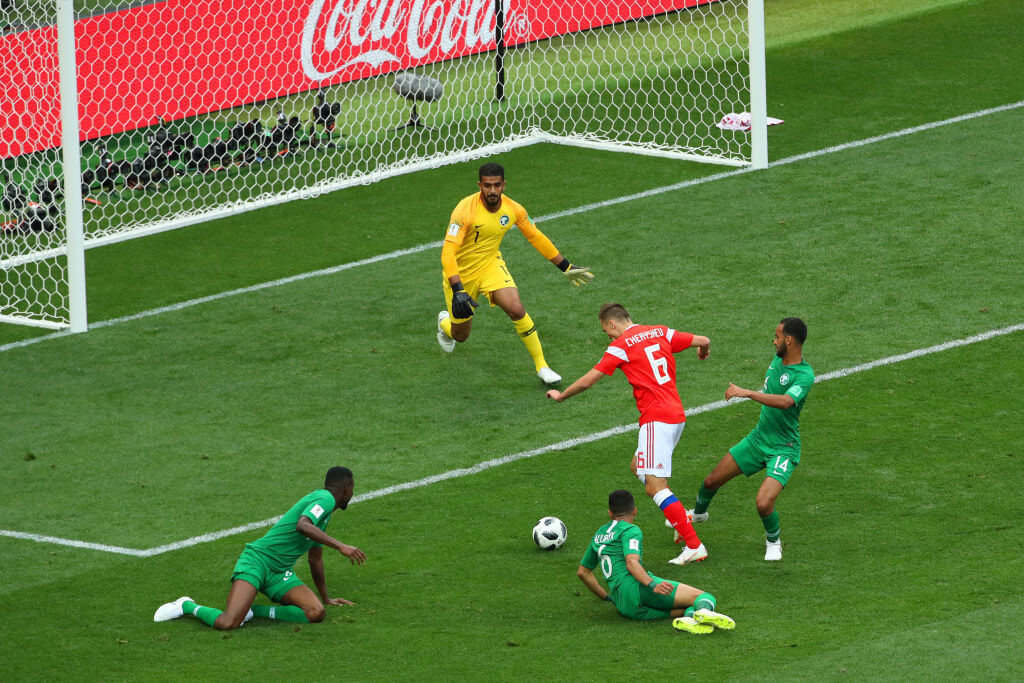 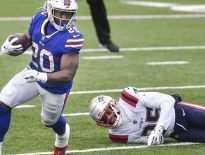