After 17 long weeks of NFL action, the regular season finally comes to an end on Sunday. Even after almost four months of Football, some teams are still fighting to make it into the postseason on the final game day. Let’s have a look at which teams have something to play for in week 18 of the NFL?

If you're in the state of New York and are looking to bet on this week's games, you're in luck as mobile sports wagering is launching this Saturday!

To mark the occasion FanDuel Sportsbook are offering all new customers $100 FREE bet credits just for signing up!

This is a one-day-only offer, so get in quick New Yorkers! 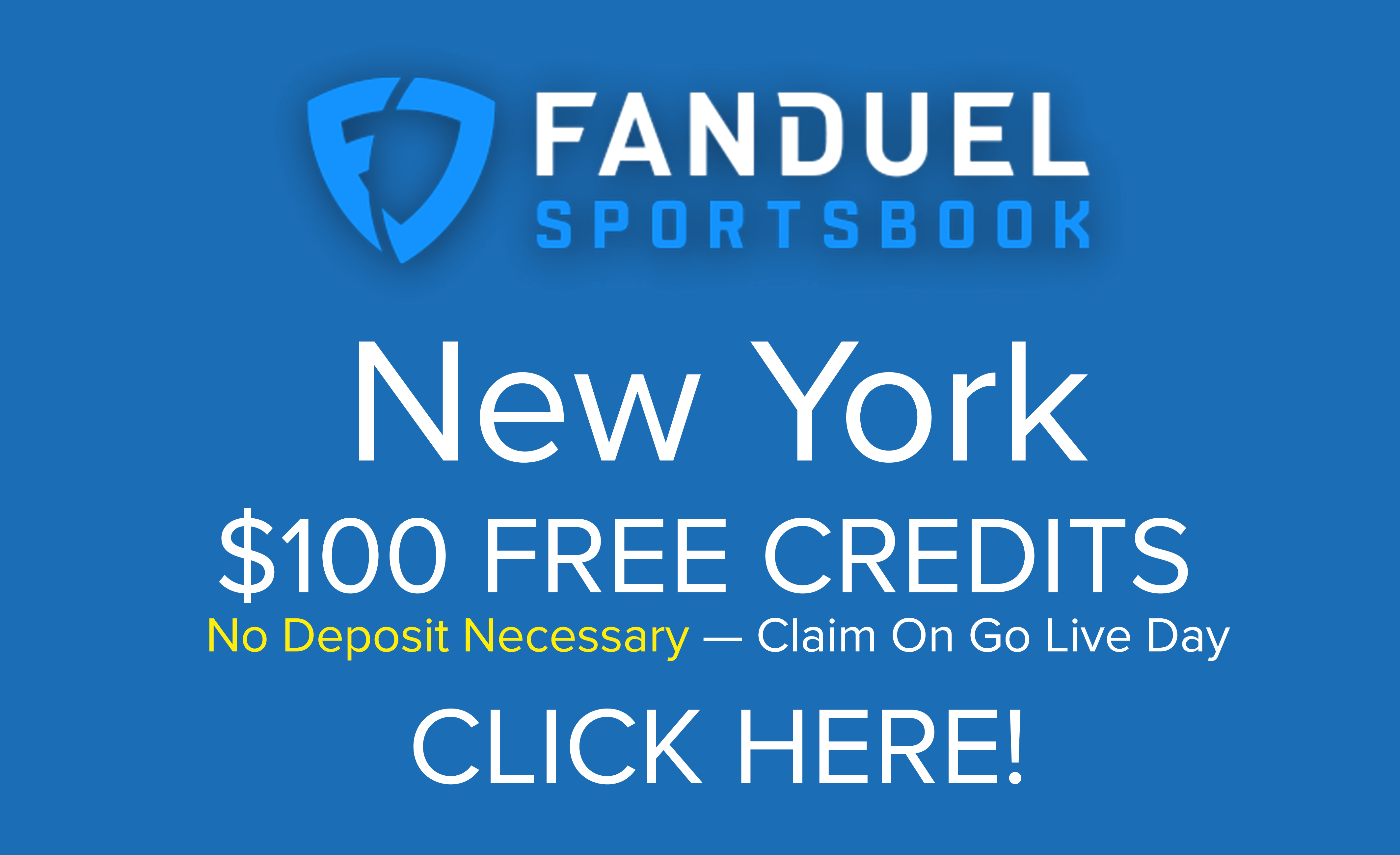 The old phrase ‘winner takes all’ can seem quite stereotypical in modern-day sports, but that’s exactly the situation at Allegiant Stadium on week 18.

The LA Chargers enter Monday night with a 9-7 record, knowing a win can take them to the postseason. A win would also guarantee sophomore quarterback Justin Herbert his first experience of playoff action - an action he thoroughly deserves after another incredible season.

As for the Las Vegas Raiders, they’ve had to battle difficulties on and off the field. First, head coach Jon Gruden was axed after racist comments from the past resurfaced. In addition, Henry Ruggs III was charged with the murder of a woman in a drink-driving incident. But the Raiders have persevered.

Much like the Chargers, the Raiders’ success is falling in the hands of Derek Carr. The veteran quarterback has set a career-high in passing yards with 4,618 and he has turned the Raiders into one of the best deep ball offenses in the NFL.

Prediction: The Chargers get the victory away from home.

The rest of the AFC picture

The Baltimore Ravens are truly the team on the outside looking in. They still have a shot for postseason action but they need numerous things to fall in their favour.

Firstly, the Ravens have to take care of business at M&T Bank Stadium. If they beat the Pittsburgh Steelers, they’ll improve to 9-8 on the season, but they can only play into January if the LA Chargers lose, the Indianapolis Colts lose to Jacksonville, and the Miami Dolphins are defeated by the Patriots.

The Pittsburgh Steelers are in a similar position to the Baltimore Ravens on Sunday - win and they have a chance.

For the Steelers to make the playoffs in Big Ben’s final year, they need to beat Baltimore. In the other games, they also need the Colts to drop one against the 2-14 Jacksonville, and they can’t have the Chargers @ Raiders game end in a tie.