As we head into week 4 of the new NFL regular season, the league is starting to take shape. As it stands, each franchise has played three games out of 17 in the regular season. We have selected our game of the week – the Pittsburgh Steelers travel to Lambeau Field to face the Green Bay Packers!

It was an extremely disappointing start to the season for the Green Bay Packers, who lost 38-3 to the New Orleans Saints. It was not a good start to the season, but now the Packers look to have set the record straight since. A 35-17 win against NFC North rivals the Detroit Lions, followed by a strong win in their latest game against the San Francisco 49ers, the Packers seem to have turned it around, and now it’s business as usual – for the time being. Now, Aaron Rodgers & the offense face a tough Pittsburgh side that have had an up & down season so far.

For the Pittsburgh Steelers, they were the complete opposite to their upcoming opponents, with an incredible 23-16 win on the road to the Buffalo Bills. It was an extremely strong win in week 1 for Pittsburgh, but unfortunately they were brought back down in week 2, losing 26-17 to the Las Vegas Raiders. Then, in their latest game, a disappointing 24-10 loss to AFC North rivals the Cincinnati Bengals have left the Steelers 1-2 on the year. They will look to bounce back in week 4, but it will be an extremely difficult task on the road. 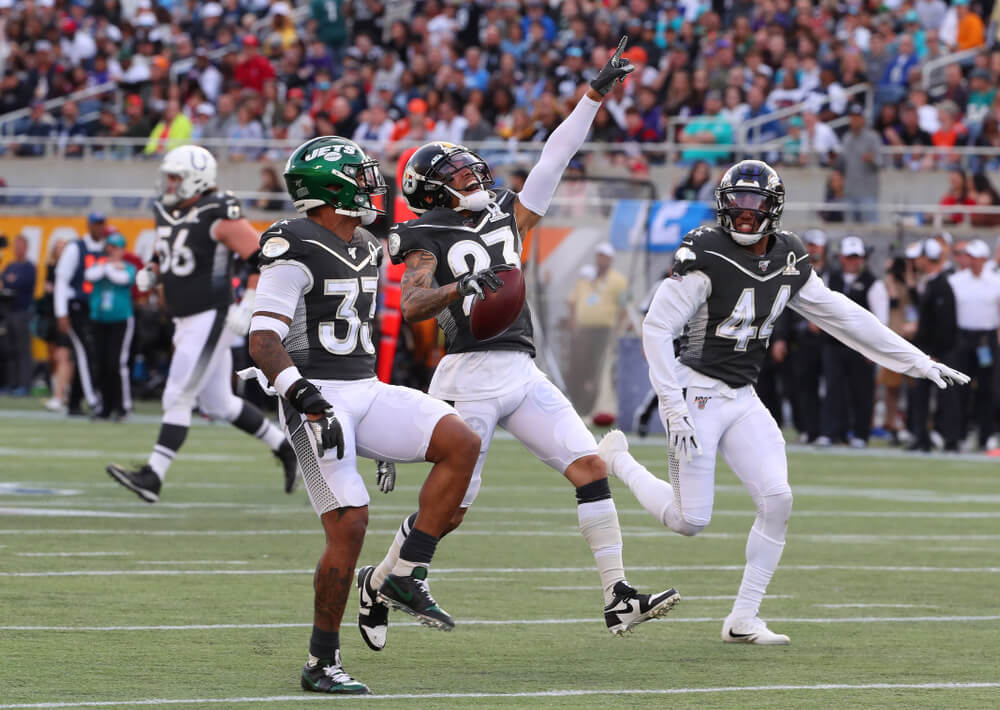 Steelers @ Packers - Ones to Watch

When we look at the Pittsburgh roster, the first-round running back Najee Harris has impressed this season for the Steelers. Despite only having 40 rushing yards in their 24-10 loss, he managed to be the leading player in receiver yards for the Steelers with 102. He may be one of the main weapons on this Steelers offense, and could be one to watch against the Packers D.

Meanwhile, the Packers of course have a few names that are always closely looked at by opposition. While star running back Aaron Jones is always a presense in the run game, Davante Adams is Rodgers’ main target in the air, and could cause a problem for the Steelers secondary.

If you’re looking to place a bet or two on the Steelers @ Packers game, then we highly recommend that you head over to CaptainGambling.com’s bookmaker reviews! You’ll find plenty of sports betting sites to choose from – there’s something for everyone!

Our predictions for this one is that the Green Bay Packers will get the victory on Sunday afternoon, looking the much stronger franchise as things stand. The bookies also consider the Packers as favorites. If you’re looking for more NFL betting tips, head over to CaptainGambling.com’s tips!

We’re predicting a Green Bay Packers win with a margin of 7-12 – BetMGM are offering odds of +333!

Steelers @ Packers - How to Watch

The Pittsburgh Steelers @ Green Bay Packers matchup kicks off at 16:25 EST, part of the late Sunday afternoon kickoffs! CBS is host to the live game, and as always, the NFL Network is available to watch the game live. You can also purchase the NFL Game Pass to watch the action live – new Game Pass customers can get a seven day free trial!