We know – the NFL pre-season doesn’t start until August. However, that’s not to say we can’t get excited.

On Wednesday night, the National Football League released the schedule for each NFL franchise for the upcoming season. There’s a lot of exciting matches happening from September.

The upcoming NFL season will be the first that each franchise will play 17 games in the regular season – instead of the usual 16 matches. So, at least every fan will get to see their team play at least one more game in the season, if they aren’t one of the 14 that make it to the postseason. 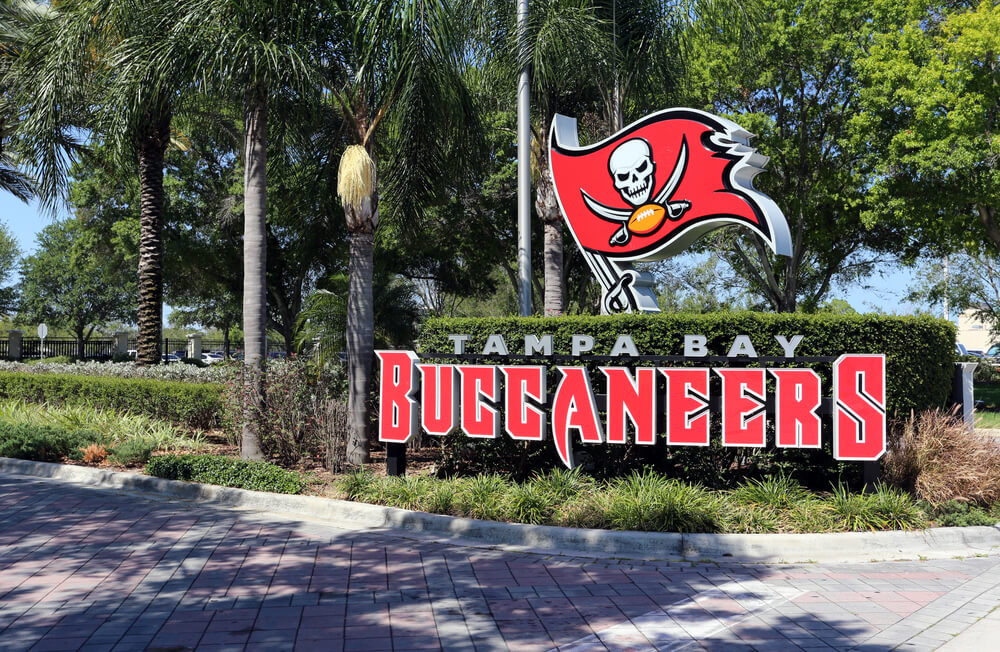 In the first ever game of the NFL season, a Thursday Night Football fixture as always involving the Super Bowl champions. So, the Tampa Bay Buccaneers will be playing, and will host a Dallas Cowboys team that will want to improve much more on last year’s performances.

Also during the opening weekend, Sam Darnold and the Carolina Panthers will play at home to the New York Jets – Darnold’s former team. That’s always an intriguing matchup – a QB playing against his former team.

The first Monday Night Football of the season is at the Allegiant Stadium, where the Las Vegas Raiders will play the Baltimore Ravens. It’s going to be a great fixture to round off the opening weekend of the new season – who else is excited? 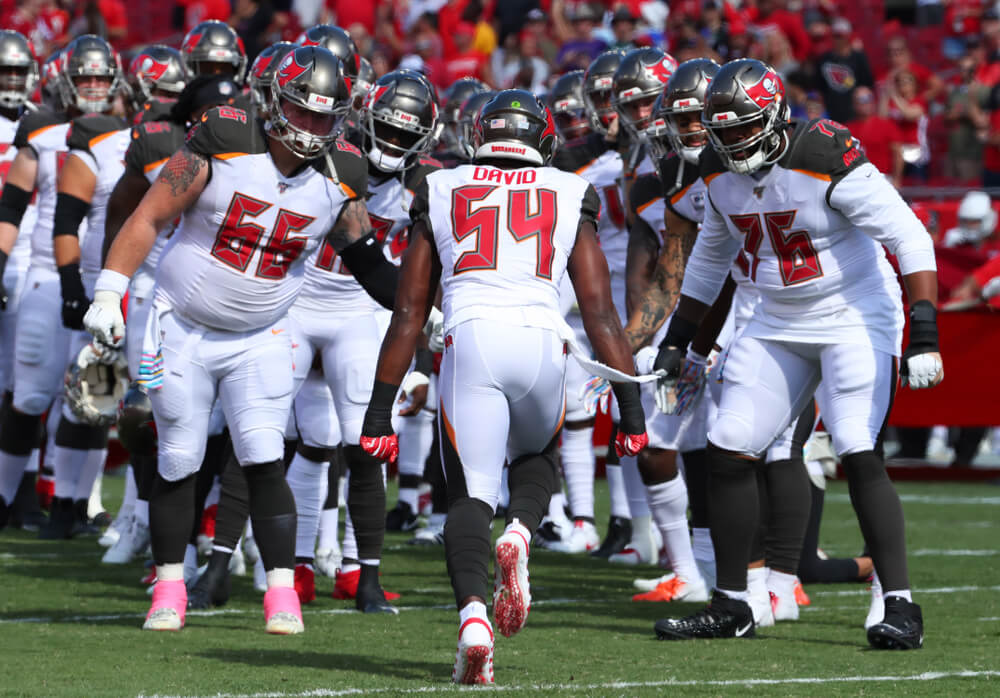 The Super Bowl champs start the new season with two games at home at the Raymond James Stadium. As we mentioned, it will be the Cowboys up first, before division rivals, the Atlanta Falcons travel to Florida.

As well as a tough two opening games, Tom Brady & Rob Gronkowski will be heading back to Foxborough to play against the New England Patriots. Watch out for that one – it will be a very interesting game.

Will the Tampa Bay Buccaneers win back-to-back Super Bowls? Will Brady add another ring to his outstanding collection? Only time will tell, but it is a possibility! 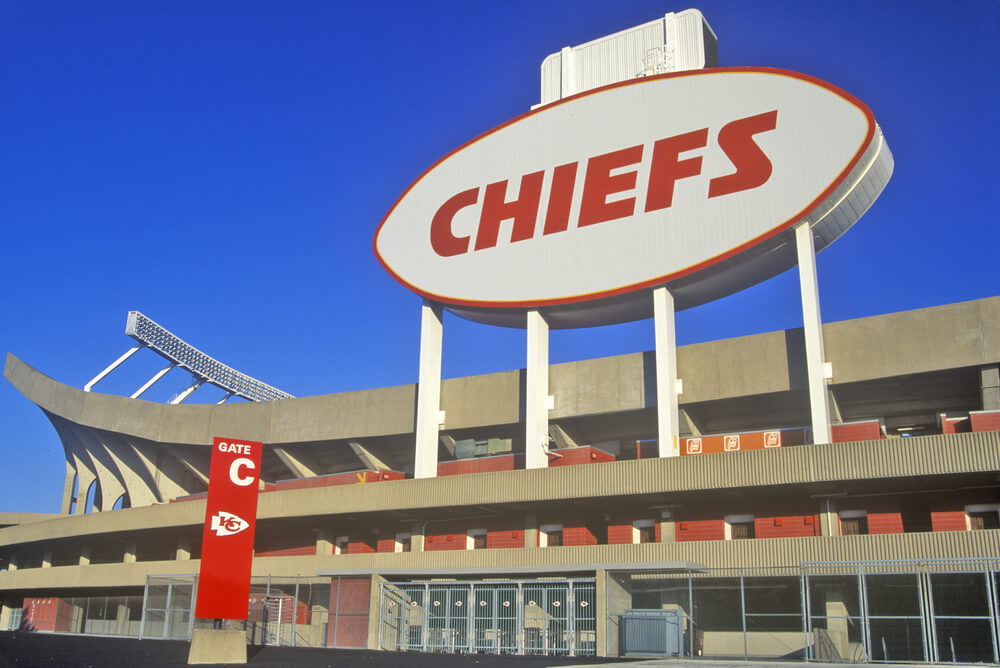 After a sad end to what was another incredible season for the Kansas City Chiefs (apart from the Super Bowl), Mahomes & Co. will be looking to make their third Super Bowl appearance in consecutive years.

In week one, the Chiefs will host the Cleveland Browns – a rematch of last year’s AFC Divisional game. It will be a tough contest for the opening weekend – but you’ve got to beat the best to be the best, right?

Midway through the regular season, on Sunday Night Football, it’s a rematch of the AFC Championship game, as the Chiefs play the Buffalo Bills at Arrowhead. On primetime TV, this is one match you don’t want to miss.

London Games Are Back! 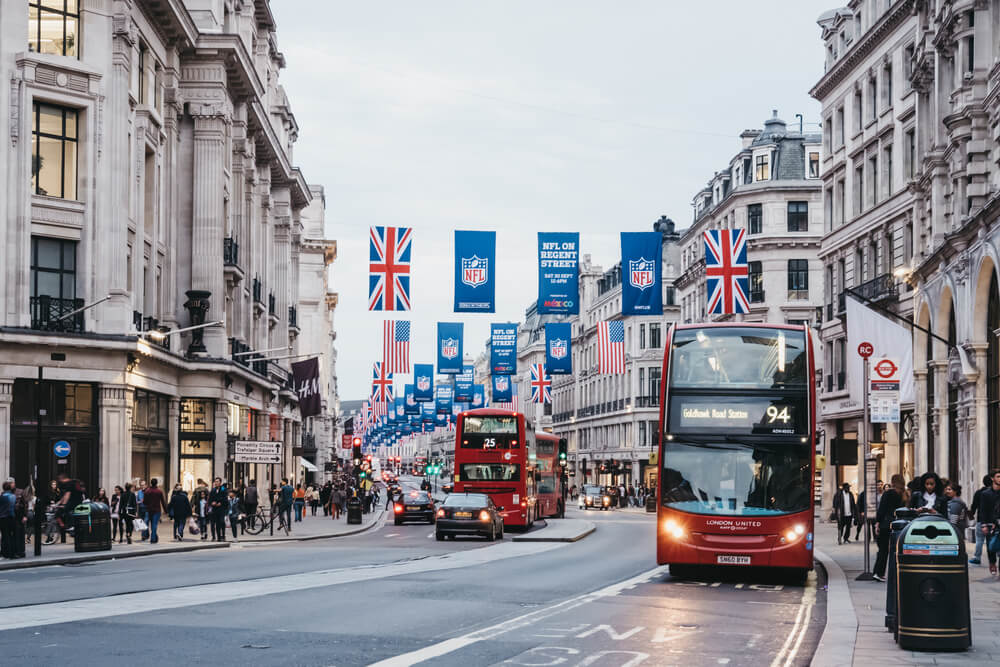 There will be two games at the Tottenham Hotspur Stadium in October. UK fans and those travelling across the pond will be able to watch the best of the 2021 Draft class, including the No.1 overall pick, Trevor Lawrence.

In week 5 of the regular season, the Atlanta Falcons will play the New York Jets in London. Therefore, fans will get to see the No.2 overall pick Zach Wilson in action, as well as the best non-QB available in the Draft – Kyle Pitts.

Then, during the following weekend, Lawrence & the Jacksonville Jaguars will go head-to-head with fellow Florida franchise – the Miami Dolphins. As well as the Jags connection with London, UK fans will be able to see Lawrence and Tua Tagovailoa battle for the win. 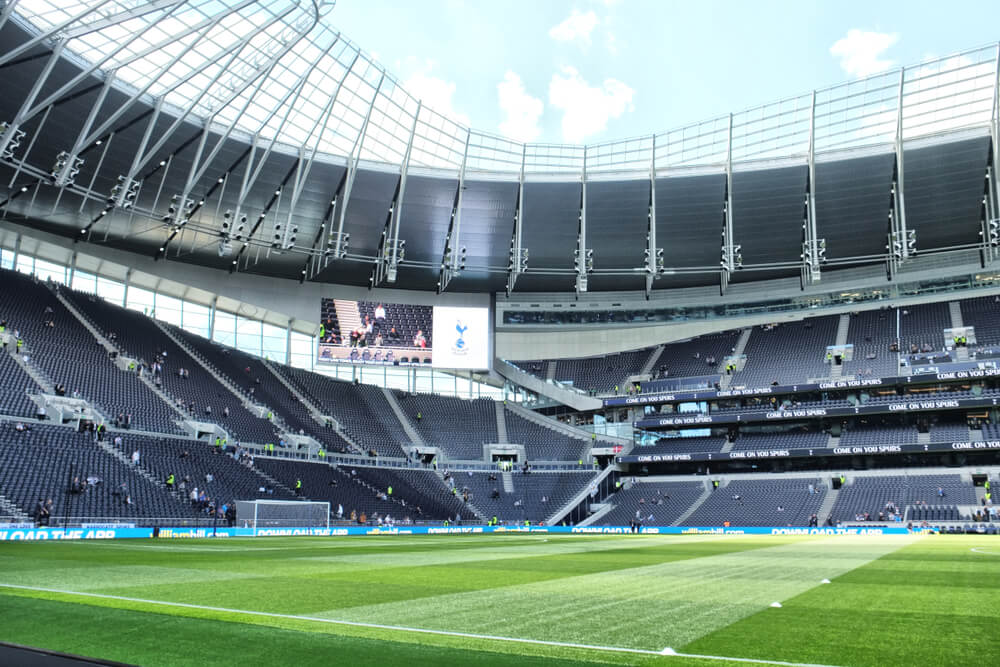